Everyone concerned about Huawei watch such a high color value smart watches at the same time, also will look forward to such a watch in the end what kind of function. Recently, a user from abroad in the chance to experience the hidden function of WATCH HUAWEI in advance. December 31, an ID for the ThirdTimeCaller the user on reddit news release said he received the Huawei watch Android wear 1.4 system upgrade, the upgrade version number for 6.0.1. 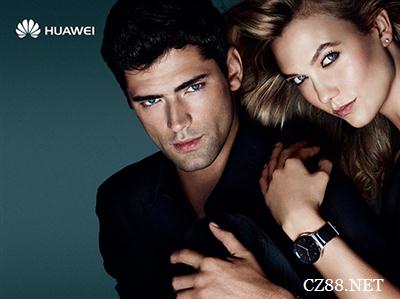 The user said the push for a test version, other users before the stable release should not receive push. It is worth noting that the user said after the upgrade the loudspeaker function open, support call directly on the watch and answer the phone. Of course, HUAWEI WATCH itself does not have a data network module, so call and also need to cooperate with the use of mobile phone. 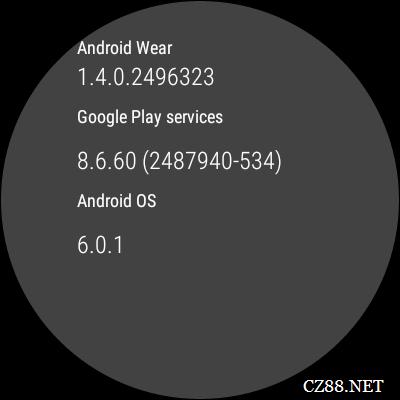 In fact, as early as in November, Google has released Android wear 1.4. This version is the first system based on Android 6.0 marshmallow development. It not only add the more gesture control, improving the endurance, also supports the watch has built-in speakers. When Android wear spokesman said that, at present the only new LG watch Urbane edition LTE support built-in speakers, unlisted Huawei watch in hardware is supported.

It seems that WATCH HUAWEI will support the speaker sooner or later, it's just a matter of time. Now that the existing test version appeared, I believe will not be long before the official version will launch, want to start with a smart watch friends and a selection of Huawei watch on the grounds.