Written in the birth of 15 years later: XP Windows is a favorite of ten points

Even Windows 10 has been updated several times today, XP Windows still has a considerable position. As of the end of three this year, XP Windows occupy 10.9% of the share, is the world's third largest operating system. XP Windows, which has been born for 15 years, is no doubt an immortal classic, so why does it always stand? 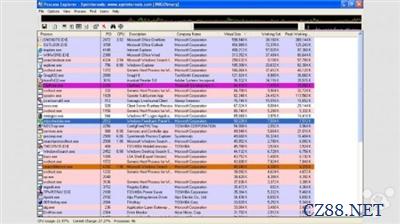 XP Windows is the first to use the Windows kernel NT consumer version, the kernel is still supported by Windows 10, Phone Xbox, One Windows and Azure.

An operating system for business and home, which means that they can face the same interface in work and life, more comfortable to use. This is convenient for users to fall in love with the XP Windows, but also allows Microsoft to get a bigger market.

Using the Windows kernel XP NT has many advantages, from multiple threads to better memory management, but it also provides the conditions for the transfer of 32 to 64 bits. NT makes a home operating system really powerful. 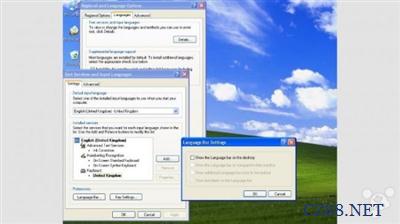 Whether it is for business users or ordinary users, XP Windows has a large number of useful features. Even for now, we are not out of date.

Windows Installer components makes the installation of new software with a standard; clear type allows you to change the font display way to make them more readable. As for business users, they have the first version of the remote desktop. By the time, XP Windows is the first Windows support multi language. 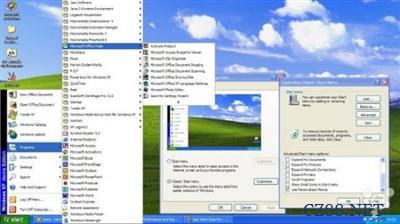 Windows XP that famous desktop - located in Napa, California, a green hills -- can be said to be one of the most personality characteristics. This new user interface can give people a friendly feeling, so that the first time to enter the system users feel particularly fresh.

The start menu from Windows 95 is more colorful, and the key has a beautiful green appearance. The two column of the start menu icon corresponds to the tasks you usually use. On the taskbar tab compared to the past has become better management. 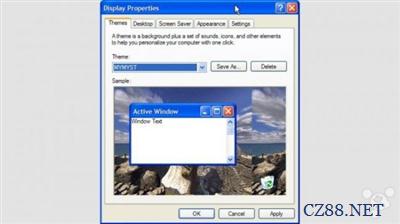 XP Windows is not the first version allows you to change the interface of the Windows, but in the past to achieve this point has to do more processes, is not convenient. 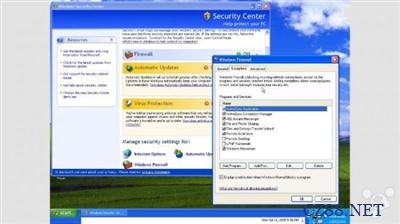 So we ushered in the 2004 Service Pack XP 2. The new version includes a default open Windows firewall to provide a variety of protection. SP2 is a huge progress, so XP Windows more secure. Within a few years, Microsoft has launched a large number of non security software from a prolific households, has become the industry leader in the security development. Despite the threat still exists, still need to continue to carry out security updates, but progress is to be recognized. 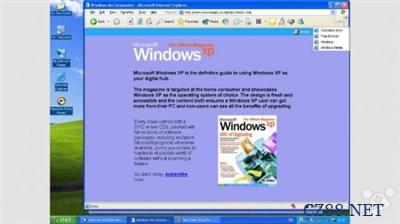 XP IE6 as the default browser, Windows is often ridiculed, because it is not safe, but also not compatible with many standards. However, IE6's real problem is people use it for too long, making the site code must also take care of it "quirks".

This is no doubt Microsoft's fault - when the IE occupy most of the market share, it entered the maintenance mode. IE7 debut that is five years after the thing, until 2009 IE8 was officially launched, and then Microsoft really began to seriously consider the development of the browser.

But at that time, IE6 is indeed the most widely used browser on the market, it brings the function of the foundation of modern web development. 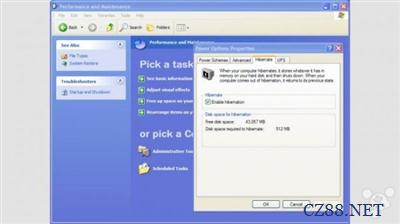 Even in the gorgeous appearance, XP Windows also has a significant progress, the network this improvement is particularly significant, providing better Wi-Fi support, and in the SP2 to join the primary Bluetooth support. XP Windows also joined the network QoS security mechanism, Connection Sharing Internet services and a simple network file sharing.

The previous version of Windows has already supported sleep mode, but it becomes more reliable in XP. If you are a business user, you can also be the first time to achieve hot plug, that is, you do not need to shut down the device will be able to pull off the peripheral. In addition to start the speed is also faster, by the name of the Prefetch optimization technology, Microsoft's goal is 30 seconds to start time. 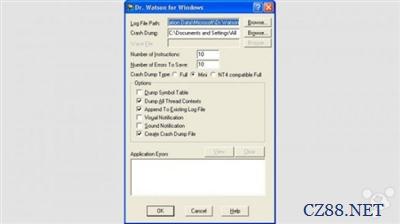 XP Windows brings the change makes the installation and operation of the software becomes more simple. New winsxs "shoulder to shoulder" folder can help solve the so-called DLL hell (a program may overwrite important papers need another software). In addition, XP Windows join the error reporting mechanism so that Microsoft no longer know about why users do not know, you can get useful information from a variety of error reports.

9, multimedia has become the mainstream 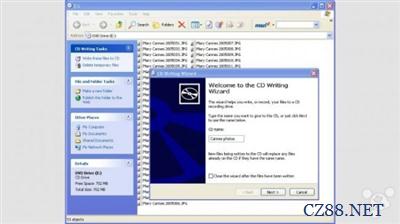 2001 is the iPod and MP3 players began to emerge, Microsoft for the new system joined the support for MP3 files, acoustic, allows you to manage your music collection. Windows XP first integrated CD burning software, allows you to carry their own CD burning, do not need to pay a sum of money.

XP Windows added to the Autoplay function, allowing the device to access or CD-ROM into the music, video, or automatic operation of the program. Unfortunately, as time goes by this function gradually becomes a huge security vulnerabilities, so Microsoft has to stop its attention. 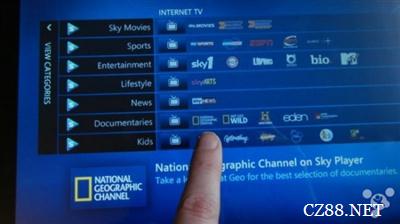 As PC becomes more and more popular, users are no longer satisfied with desktop computers and ordinary laptops, while XP Windows meets them. 2002 Microsoft launched the tablet PC and Center Media, corresponding to the specialized hardware.

These devices are not cheap, because they are only for commercial design, and there is no touch screen. Small Internet based primarily on the Linux system, and Microsoft to launch a simplified version of the XP Windows to compete with this. Although Microsoft as a pioneer has often lost the opportunity to flourish, but XP Windows for the early contribution of portable devices can not be forgotten.

Related news
The most classic vs, the latest fashion compares Windows 10 to recall XP bit by bit
Hot news this week
LG double screen mobile phone accessories ads lead to criticism: abnormal old man steals photos of beautiful women
Welcome to zen3! ASUS serial 11, three series AMD b550 motherboard
Microsoft speed! Windows 10 2021 will come next month
Seven manufacturers, such as Xiaomi, oppo and vivo, are too slow to join the mutual transmission alliance? On the spot
Three generations of sharp dragon make new! Amd ryzen 7 3750x / 3850x exposure: 105W super frequency little prince?
Intel updates Wi Fi and Bluetooth drivers for windows 10 systems
48 million main camera 120 Hz screen Redmi the most affordable 5 G mobile phone on the shelf :1799 yuan
LG Electronics will move two TV production lines from South Korea to Indonesia to improve global production efficiency
What does Huang Zheng want to say about the sudden change of letter style from pinduoduo to shareholders in 2020
I'm a Tesla leek for musk
The most popular news this week
Apple will reopen another 100 U.S. Apple stores this week
Arm cortex-a78 CPU and mali-g78 GPU will drive next year's flagship Android phone
Facebook announces changing the name of digital wallet "Calibra" to "Novi"
With this software, all iPhone devices can be unlocked
Can TSMC Samsung build a production line without us equipment for Huawei?
Where will Intel / AMD go in the future? It's all here
Liu zuohu's official announcement of new products: Overseas launch, low price version plus mobile phone x back?
Arm introduces cortex-x Series CPU for the first time: the performance of IPC born of super large core increases by 30%
Intel's next generation low power CPU appears in the Chinese market: 10nm? 14nm？
Arm released its flagship mali-g78 GPU: 24 cores for the first time in history, with a 25% increase in performance