Be careful, Facebook probably is tapping your phone conversation 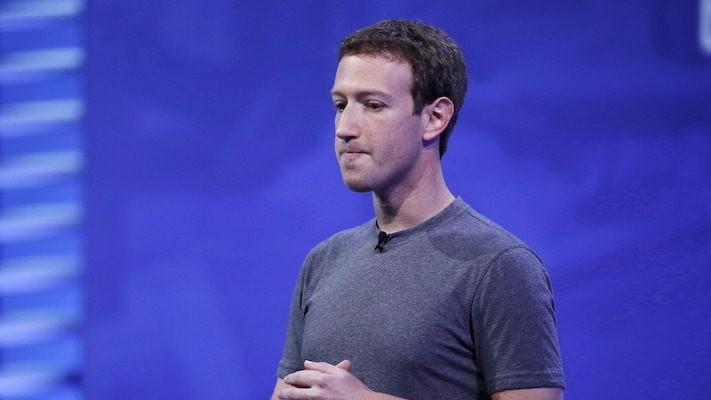 Facebook recently brought to the cusp of making the community in the form once only appear in fiction - the "Big Brother" (Translator's Note: From George & middot; Orwell's novel "1984" in the Big Brother is watching you) It has become a hot topic of people.

Big Brother in the world, members of the Government elusive, people do not know where they exist, but everywhere; the top leaders of the government's right to use the hands of the people to spy on those they swore to protect. In the past, such a scenario could only happen in a huge budget Hollywood films and Gay & middot; Fox (Translator's Note: "V for Vendetta" movie mask prototype V) in which that era.

Today's world has not been allowed to monitor more and more users, the boundaries of reality and fiction scene in the scene just become blurred, but has been completely obliterated the. We are in a society dystopian fiction novels as described in. We were able to realize the government to monitor the abuse of power in public life, which have benefited from WikiLeaks and whistleblowers like Snowden efforts of these people.

Faced with monitoring, we really do very little, but know of it is already half done (is it really?).

If we monitor are legitimate, and never fell into homeland security and personal privacy on who is more important discussion, whether we agree with and without prior permission after providing their own data without the knowledge?

If the answer is yes, then we are willing to provide data which some companies to do? For example, Google acquisition of our data is not to be sold, but to use the users to search and mail history to recommend our favorite web pages, so it is enough to make you worry?

This is a huge gray area, but we need to find a ethical guidelines for the use of data, so that these companies collect our data to comply with this criterion.

For my own point of view, this minimum criterion should ban Facebook in case the user is offline listening conversation going around the user environment. The site has been doing is really creepy, unbearable.

Not long ago, Facebook has admitted the use of a cellular phone user to monitor the situation around bad environment occurred. Facebook on the site which explained:

We just use the microphone to identify the user's operation of the user on the television and multimedia devices are carried out, in order to match us to identify the information, giving users a better experience.

Professor of Mass Communication at the University of South Florida Kelli Burns said, the name under the guise of improving the user experience for the Facebook user is a good listener rhetoric, like a lot of audio software company not only be used to implement a start function as claimed .

Burns also said that Facebook can get through your phone microphone for audio analysis, the results of the analysis to the target users and the advertising push.

Confirmed the statement in a report on NBC, Facebook via mobile phone microphone to capture the user opens the message safari, after a while children, the user's Facebook dynamic message content on the safari. 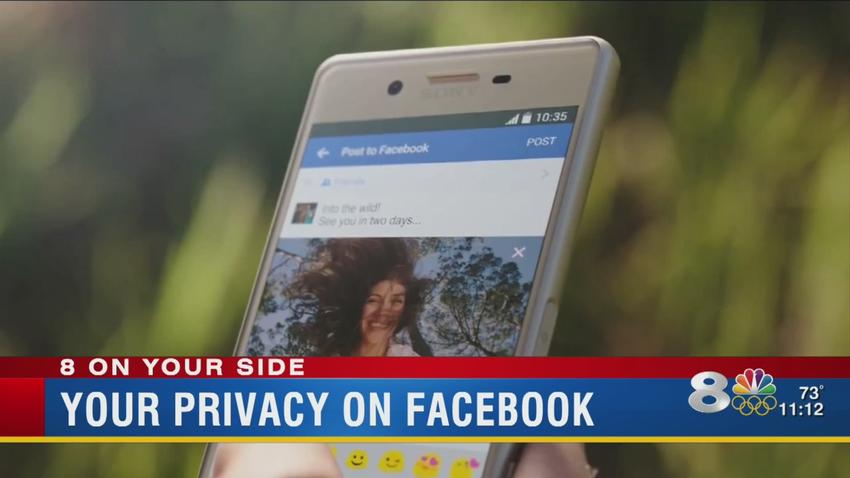 Facebook did not get the microphone audio information to the user application to the advertising push, or dynamic message.

For verification, I speak at the mobile phone in the office, while observing what happens to my Facebook.

The first time I said something about the history of zero (Translator's Note: William & middot; Gibson, a novel) content.

The second time I said something I did not like but my friends liked something.

These two, my dynamic message and nothing has changed.

Burns claims for the accuracy of the content I have no idea, but if you do not want Facebook to use your audio message data mining, you can turn off your microphone.

This is from The Register is a simple guide

Android users: Set & gt; privacy and security & gt; apply the settings and find Facebook permission to turn off the microphone