Earlier this month Apple Pay officially landed in Hong Kong, China, which also allow Hong Kong to become the world's first support for Apple Pay nine regions. Many of my friends all know that the Octopus is an important electronic payment system (payment instruments) in the Hong Kong market, the contactless smart card, whether traveling in traffic, the supermarket checkout, etc. are very convenient. 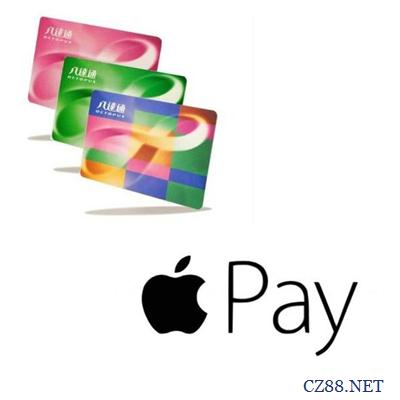 With the recent Apple Pay on-line in Hong Kong, market participants pointed out that although Apple Pay temporarily difficult to replace Octopus status, but consumers in terms of micro-payment business, there will be more choice, I believe the industry will be flourishing in the early stages, and even play deals war to seize market share. In addition, Apple Pay does not have to pre-stored value, compared to the Octopus, TNG and other electronic purse money has certain advantages.

Recently Octopus announced the launch of iOS users who Octopus flow reader, to further enhance the Octopus "Good easy to give me" (O! EPay) function, so (O! EPay) accounts with registered Octopus real-time transfer, the flow reader priced at HK $ 228. iPhone and other iOS users can make use of the Octopus application to use the Octopus online payment services, the designated online merchants such as Taobao and other shopping, consult Octopus balance, latest transaction records, start the "Octopus Automatic Add Value Service", and receive a refund.