Apple Store Why remove the "Store"? 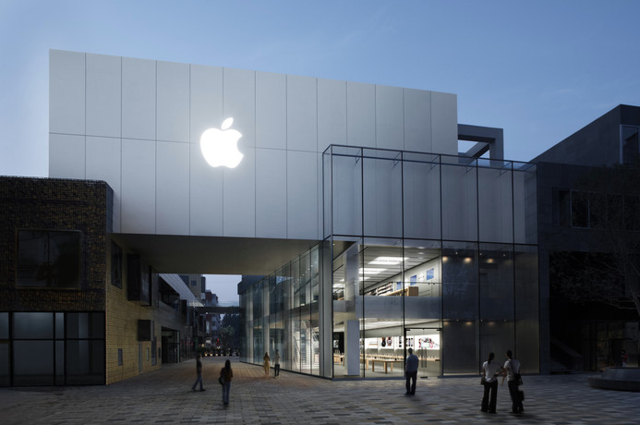 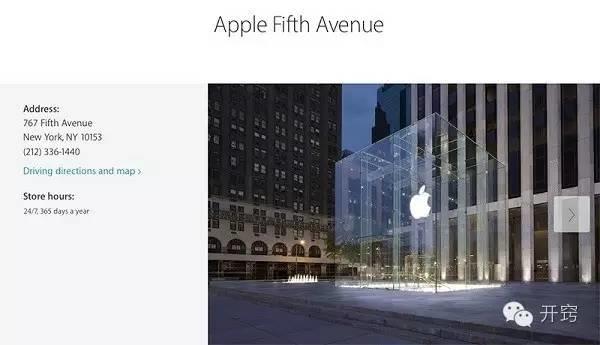 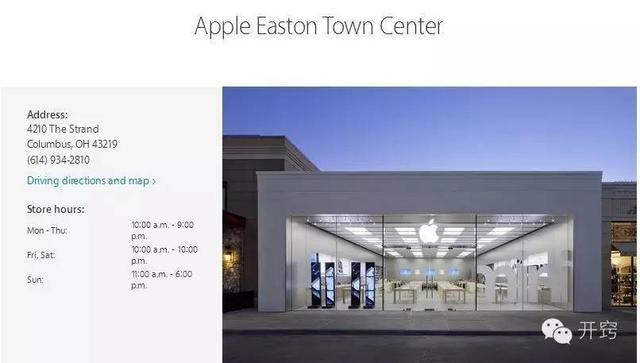 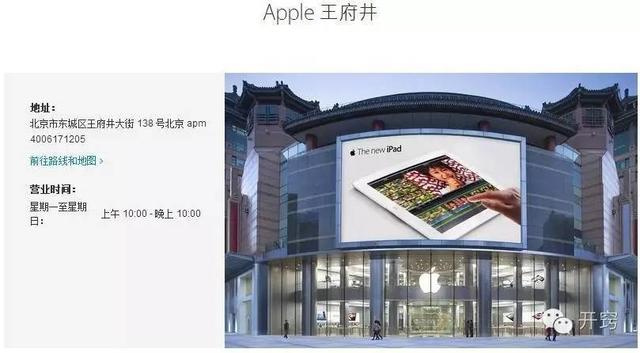 This is not a mistake. Employees of Apple retail stores recently received e-mail notification, referred to & ldquo; Apple Store & rdquo; brand identity will be gradually adjusted, either online store or physical retail store, will get rid of & ldquo; Store & rdquo; the word, and the first new store openings to adjust . Apple renamed the somewhat weird, but it certainly is that Apple finally get its long-awaited public concern.

In fact, this is one of Apple's new retail policy changes.

In addition, Apple also added new positions in retail stores, while some existing positions were renamed. At the same time, Apple will be in the store with the new doctrine, and will change the current store layout.

More importantly, Apple Apple Store employee credo updated: & ldquo; Our mission is to enrich the lives of customers, in order to help dreams become a reality, so that burst of passion to extend people's potential to accomplish the best in life work. & Rdquo; 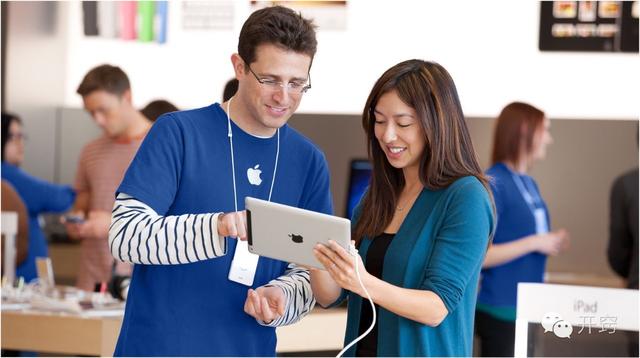 Review: Why are people willing to go to Apple Store?

Apple really the Apple store as a product to build: alone in front of a transparent glass, Apple designers will split size, color, reflectivity, transmittance, homework effort on architecture and connections, real give consumers a visual impact. It is the ultimate pursuit of the details before allowing Apple store, without exception, it has become a landmark in the neighborhood. 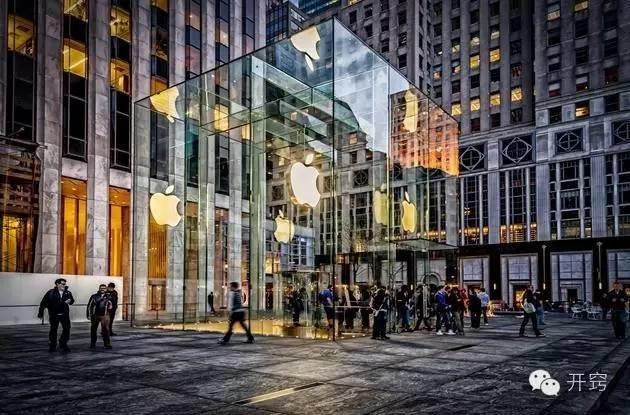 In addition to the appearance of shock you turn, a strong sense of modern technology into the store after the space atmosphere can also make you linger. In the Apple Store, many seemingly ordinary and even humble little thing, in fact, from a number of well-known design studio, or a world-class brand.

For example, generally used to display products on the desk by the famous American furniture brand FETZER, each going about $ 6,000. Including chairs, lamps, and even the cable box are from the world's best brands. 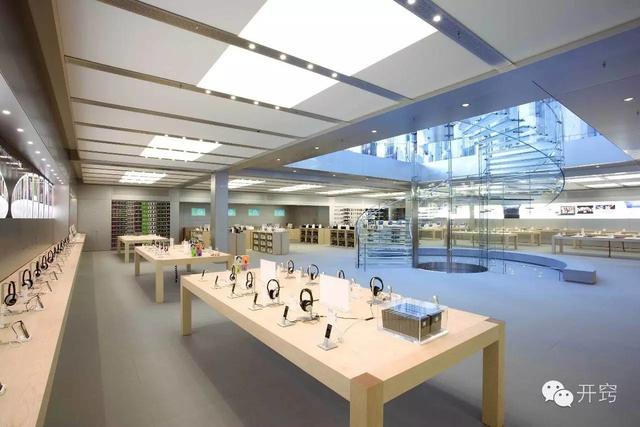 Apple Store is not only a product exhibition center, or a show dedicated to Apple's design philosophy of the pavilion. Apple Store is sponsored by Ron Johnson's words is: & ldquo; Our goal is to create a place where people like to stay & rdquo ;. 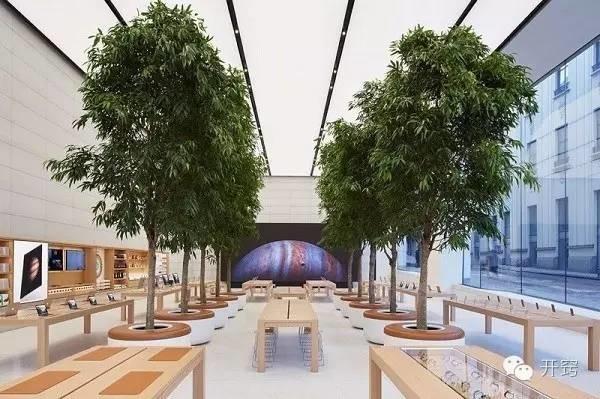 Why rename? I want to fight the Community

In fact, after removing Store, Apple may be from & ldquo; Our goal is to create a place where people like to stay & rdquo; will be taking a step forward.

& Ldquo; Store & rdquo ;, is a function of the very clear terms, that is, the shop, which means that the & ldquo; sales & rdquo; namely Apple Store's core functions, but also our Apple store understanding, remove Store, is to change this perception first step.

San Francisco's Union Square store first started to change, which is equipped with 6K large screen, lush green plants, as well as some genius bar position has been abandoned and replaced some of the open areas, so that customers can sit down and chat, rest or hang out with. 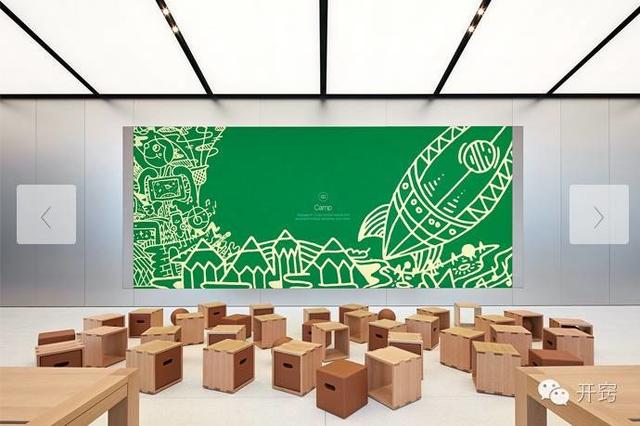 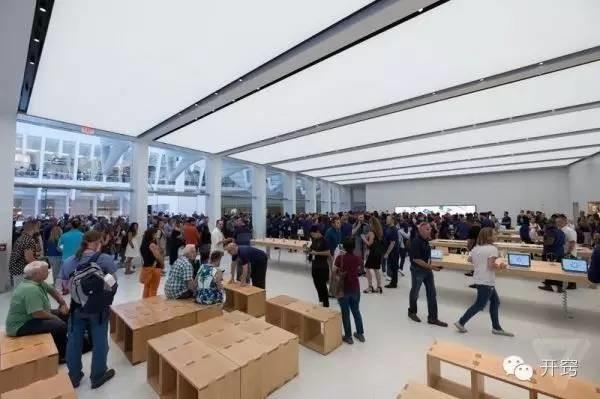 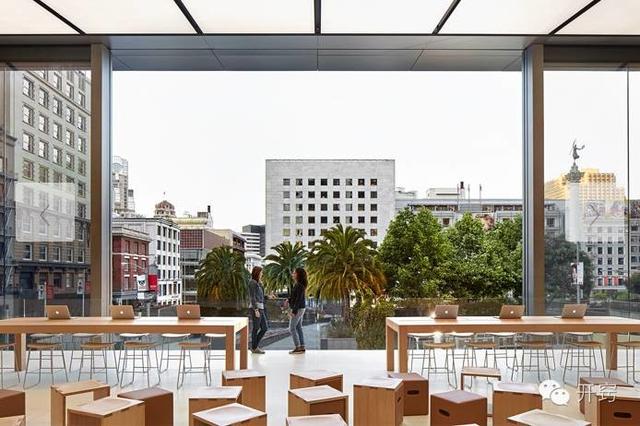 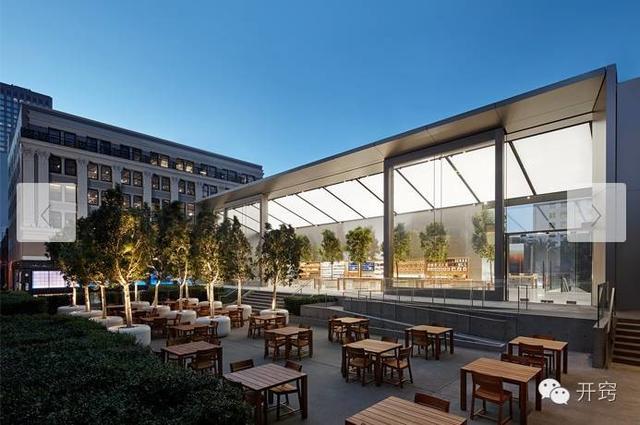 The biggest feature is the retail expansion of the overall space, creating a community environment. Here users can chat, listen to music, to seek advice and assistance as well as access to training. 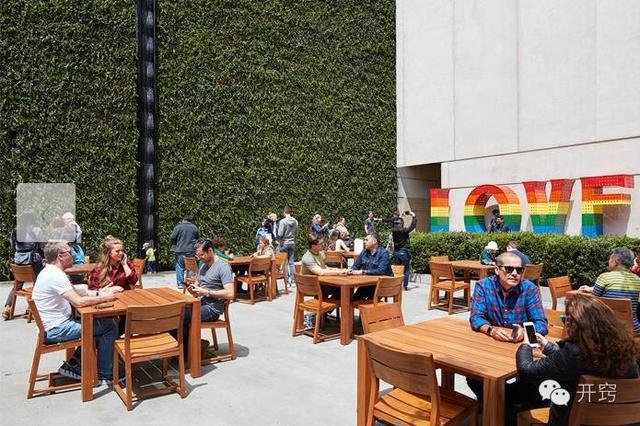 This means that Apple stores will sell products is not merely a place, but to create a more open and closer to the experience of public participation in the community. This is at the strategic level to consider: from Apple in recent years, the spread of action, or the contents of public speaking, including facts of the case, we can see that Apple's goal is to complete more like & mdash; & mdash; to change people's lives.

Future, no matter what to sell are selling lifestyle. All brands must find a way to become a part of people's lives. From lifestyle to technology products, brand positioning overstating to another state, it is the direction of Apple's continued efforts in the future.

Time flashed past nine years, opens the king remembered: In 2007, the first generation iPhone was released a year, will Steve Jobs of Apple Computer.Inc in Computer removed, replaced Apple.Inc, this does not mean that Apple is no longer selling computers, just to sell more than just computers.

Now, to reproduce the history

Apple can continue to create a legend it?

Related news
Apple Store continues to optimize the shopping experience is more intuitive
Apple closes the comment rating function of Apple store online store
Hot news this week
Synergy Research released 2020Q1 China public cloud market report Baidu Intelligent Cloud stable third
Wechat has not done this function for N years! Use this app to make up for the defects of wechat
Gree's response to "being disqualified from winning the bid": a mistake made by the bidder in sorting out the materials
It's a traditional vertical record! Evaluation of Toshiba MG08 16TB second generation enterprise class helium filled hard disk
Microsoft official free data recovery tool windows file recovery experience
2020 wechat Dragon Boat Festival travel big data: the number of wechat payments increased by 43% year on year, and the post-90s most like to travel
Apple wants to know: what do you do with the charging head of the old iPhone?
NASA's face touching Necklace: vibration warning to prevent the spread of new coronavirus
This design Chinese old man Le Du suit! Norwegian one-car push mini-stepping car: human electric two powe
Amazon cancels disposable plastic products in India
The most popular news this week
IPhone 12: it's more like throwing away the charger
A 400-brand evacuation Facebook： the internet giant strangled?
"Headline party" panning for gold on the edge of wechat's "red line": the cost of doing evil is very low
Was China Mobile disqualified from winning the bid due to fraud? Gree: peer malicious slander attack
Samsung Galaxy note 20 and note 20 ultra are likely to be the most expensive note models in history
This session star is not the spokesperson, enter the Internet enterprise more fragrant?
China accounts for 94% of us fireworks imports
Manon, USA, is fleeing Silicon Valley
ASUS main board leads Rog day fans Carnival highlights
What's more than a shot? These hidden functions of the updated wechat are 6