XP Windows still runs on more than 9% of the world's desktop computers, but software developers around the world one by one to give up in the XP Windows. Google announced today that it will stop supporting XP Windows and Vista Windows versions of Cloud Google cloud disk, and said that after January 1, 2017, the charge will not be updated and improved again.

But the most important is that Google will not be on the XP Windows and Vista Windows disable Cloud Google desktop client, but only to abandon the release of new updates and improvements. This means that the existing client users should be able to continue to use the Cloud Google cloud disk services on these two operating systems, Google has been announced to stop providing related services.

In addition to the announcement to stop providing support, Google recommends that users transfer to Microsoft still provide technical support on the operating system, such as Windows 7, 8.1 or 10. However, even if Google stopped Windows XP and Windows Vista version Google Cloud Windows XP cloud services, users can still choose to access the cloud cloud disk file in the browser, but they will certainly miss the synchronization. 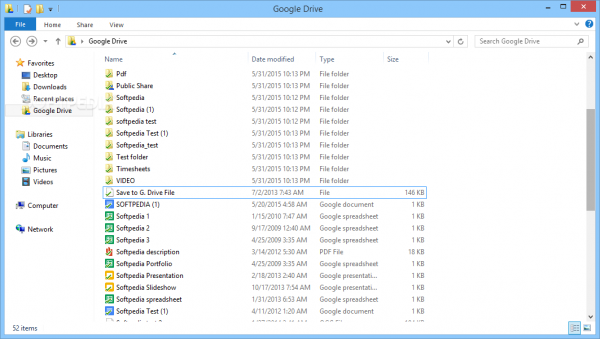