Earlier this year, Microsoft announced the application since the beginning of September 30th this year from Windows Store has not yet removed the deployment of new age rating, until October 20th this year, Microsoft began to move, to the illegal application developers to send e-mail, and began to remove the application. Citing WBI reports, in this clean-up campaign has been removed from the Store Windows in addition to not less than 100 thousand applications, but the data has not been officially confirmed by Microsoft. 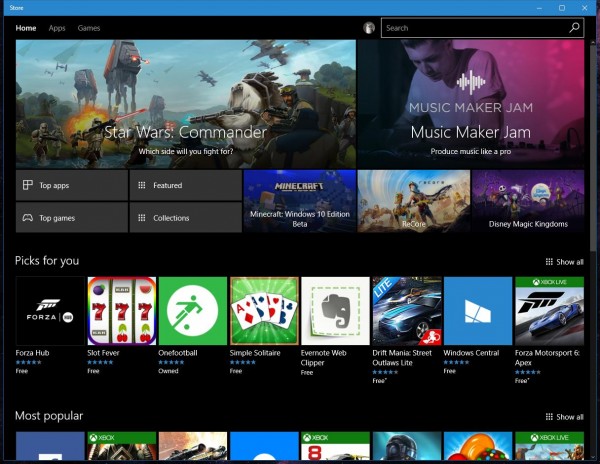 If this is true, then the Windows Store existing ecosystem will inevitably cause a very big impact, after all Windows to the lack of applications is known, only a handful of developers on the platform with an interest. According to the same source, the current number of applications from the Store Windows in September of this year dropped to 239 thousand models 329 thousand. 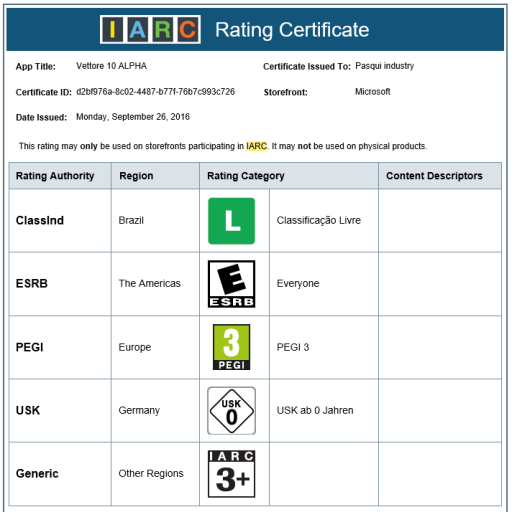