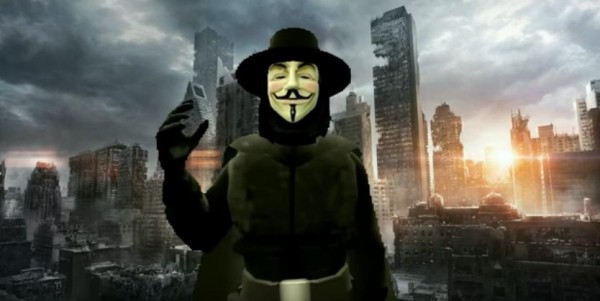 Hacker Anonymous has launched a new Web site to show that it supports John McCaffey as a cyber-security adviser to US-elected President Trump and insists that it is a "one-size-fits-all" . The Anonymous Group has also launched a campaign to encourage supporters to gather at the Trump Tower in New York on Dec. 5 wearing a V-Killers lead mask to "let people know what they want to communicate." Why does the anonymous organization support John McCaffey? Because "he will promote the adoption of the Act on cybersecurity, while other authorities are on the network security dismissive. & Rdquo;

Anonymous organizations also said on its Web site that the United States is facing serious cyber security issues, and that every citizen and company is at risk of being attacked.

Curiously, though, John McCaffey, who has participated in the presidential campaign, is no longer interested in politics and says he does not want to serve as Trump Security Advisor. He also said that the US government is full of decadent and outdated, and that outside the government agencies he can do more for network security work.