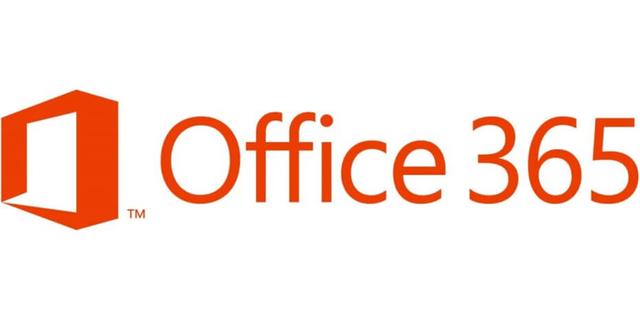 Microsoft today announced that it has added 10 new markets to its Office 365 software, including Bhutan, Cambodia, Greenland, Guadeloupe, Laos, Maldives, Martinique, Mozambique, Myanmar and the Vatican City. In this way, Office 365 to promote the total number of the market has reached 150, the language version also reached 44.

Office software has been introduced for more than 25 years, but now still on Microsoft's revenue plays an extremely important role. Office 365 is Microsoft's success from the traditional software model to the subscription revenue model of the typical examples. In the last quarter, Microsoft's software has increased the 900,000 subscription subscribers, but also to this software, the total number of subscribers extended to 24 million. Office's business products and cloud services revenue grew 5%, while Office 365 revenue increased by 51%.

Microsoft estimates that more than 1.2 billion people around the world are using Office, and that data is available to users who use the software at home, at work, and on campus.

However, Microsoft is also currently most concerned about the promotion of Office 365 related matters, because the software has become the company's revenue-generating power one.

In fact, the Office 365 will be extended to 10 new markets, is not easy. Office team also explained that, "With our services to expand to more markets, we also keep in mind the Office incredible and constantly enhance the user diversity." The latest market development behavior, requires us to innovate the work of engineering, build new languages, new culture and new market of software products. Our team is committed to achieving the highest level of security, accountability, and functional differentiation so that we can deliver the same first-class experience to every user who promotes the Office 365 market. & Rdquo;