In order to better deal with Google Home and Amazon Echo and other devices, Microsoft plans to introduce Windows 10 HomeHub function. Insiders familiar with the program told The Verge that the feature is still in preparation and that the company plans to introduce it in 2017/2018, so it will not appear in the upcoming Creators Update. 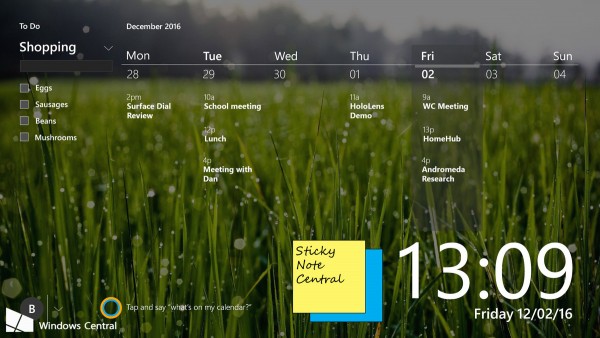 Citing foreign media Windows Central reported that this feature aimed at rival Google Home and Amazon Echo, butMicrosoftAnd will not be built into a hardware product, but tend to be designed to be able to run on all Windows 10 devices, with Cortana voice assistant ability to provide a variety of useful information. 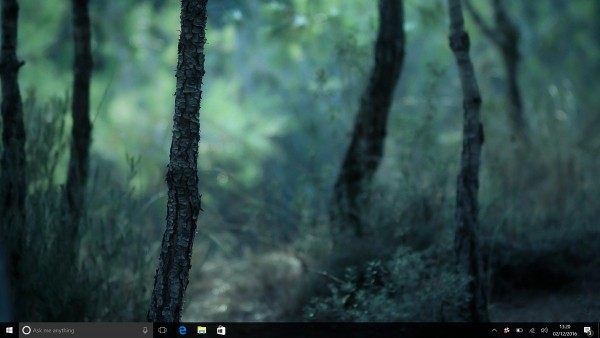 The main focus of the HomeHub feature is how to use the PC to control the home environment. Microsoft has a wealth of ways to activate the family account, access control and application sharing, and the current Microsoft Windows Group has set up a new team called "Family" to specifically responsible for promoting the project, citing foreign media ZDNet reported that Microsoft has the Team Recruitment is dedicated to creating a family environment for Windows.

Related news
Hot news this week
Wechat has not done this function for N years! Use this app to make up for the defects of wechat
IPhone 12: it's more like throwing away the charger
Microsoft official free data recovery tool windows file recovery experience
Gree's response to "being disqualified from winning the bid": a mistake made by the bidder in sorting out the materials
Apple wants to know: what do you do with the charging head of the old iPhone?
Tencent magic change Yang surpasses video self mockery: I'm a simple and honest fake spicy sauce lost 16 million
Luo Yonghao comments on ideal one: Tesla Model 3 is not a car of a level at all
A 400-brand evacuation Facebook： the internet giant strangled?
How long can "Laoganma" carry on after winning Tencent?
The dotcom bubble? U.S. technology stocks surpassed their 2000 highs relative to the S & P 500
The most popular news this week
Xiao Ke Xing 360 mobile phone guard guards women's "fearless bloom" under the great security
Competing for 5g focus: Nokia is adding openran open interface to its telecom devices
Huawei's real rival in 5g era!
169 yuan true incense lamp! Xiaomi home display hanging lamp experience: no desktop space without glare, magnetic absorption rotation
The appeal of "Shandong Xiaomi finance" was rejected. In the first instance, Xiaomi was compensated for 300000 yuan and the current enterprise name was suspended
Windows 10 New Alt Tab Experience: Switchable application windows and Edge tab pages (Figure)
Huawei said pressure from the United States may delay the deployment of 5g in Brazil for several years
YES! picture glory, AMD china headquarters building across the sky :7 nm sharp dragon version MagicBook is coming?
12 core 24 thread 3899 yuan amd sharp dragon 9 39000xt
Developers open source a tool to turn Ubuntu into a rolling update