Amazon's video services (Video Prime) has now been supported in the Mac version of the Safari browser enabled HTML5 video player, a Reddit net friend took the lead in the last week to disclose this message. Previously, Prime Video Amazon requires Safari users to download Microsoft's Silverlight plug-in, or switch to Chrome / Firefox and other third party browsers already support HTML5 standard in order to use the. 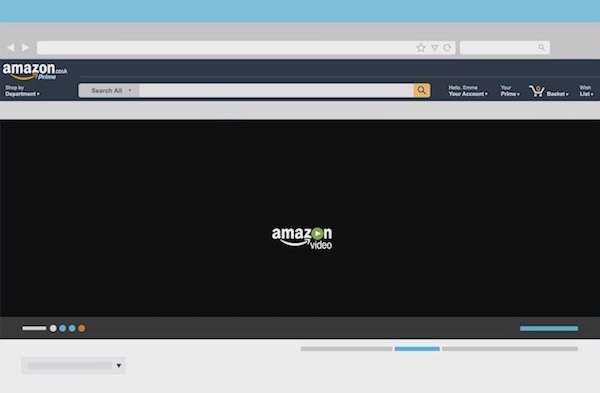 But there are also some Reddit users pointed out that although the Mac Safari can be used to watch Amazon Prime HTML5 Video, but the AirPlay image and picture in picture function is still missing.