Speaking of code farmers, we may first think of the United States and Beijing's Silicon Valley, Zhongguancun. And then expand, you may think of the code-rich agricultural Qinghua North China Post and other colleges and universities. Can you know, write the code now also realized the "channel sink", and even students have come to "grab a job" and the. 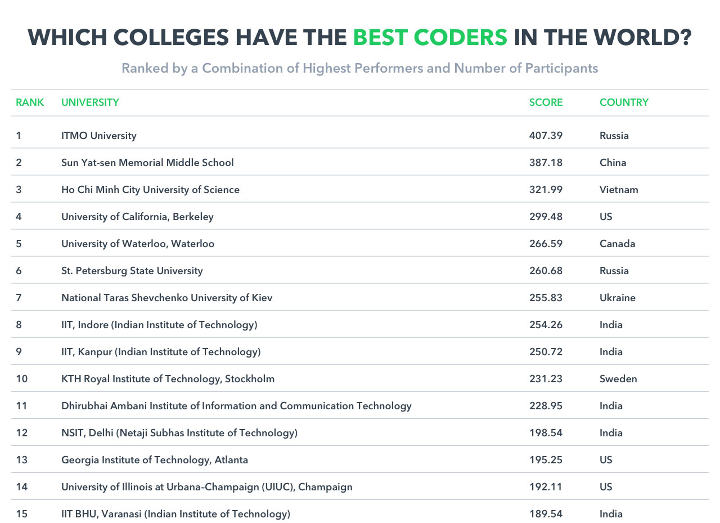 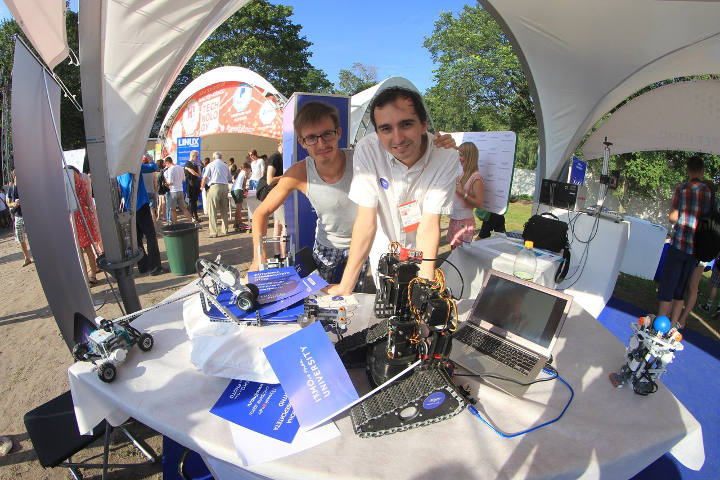 Analysis pointed out that the "real" strong programming, the programming ability and the academic level of the school is not necessarily proportional. according toFastcompany reports, The Russian universities ranked first and sixth on the list are not among the top 50 world-renowned universities in the world of the "American World and News", but this does not wipe out its advantage in the programming field.

Equally surprising is that from China's Zhongshan Memorial School is not world-renowned schools, and even compared with other participating schools, just a secondary school. But over the years in the field of information science education to make it stand out.

In the informatics competition in Guangdong Province, the school has won eight consecutive first in the province, and 32 were selected for the Guangdong team to participate in the national final. In the national finals won 12 gold medals, selected national training team 15 times, nearly 20 people are Tsinghua University Peking University admission admission. It is said that the school campus is also very beautiful, known as "China's most beautiful middle school", send a map to you to feel it. 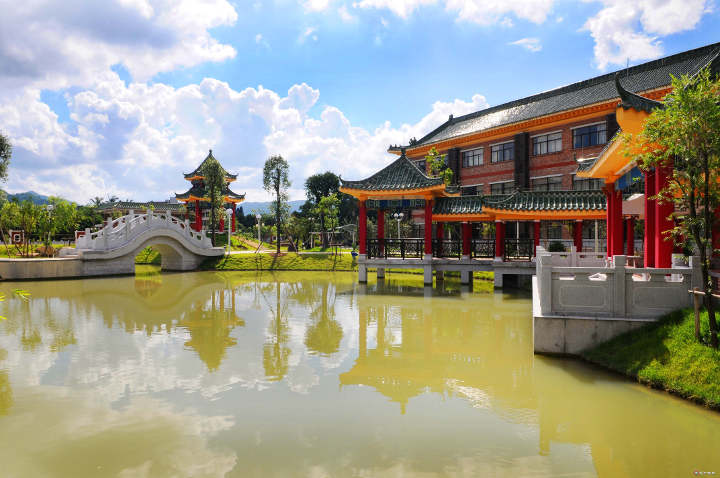 In this competition won the first 13 Weng WentaoPointed out, He began to learn programming from the age of 11, in addition to an average of four hours a day to spend on programming exercises, the school will provide the appropriate counseling and help. Another award-winning studentShow, In school, the students participate in the highest extra-curricular interest group is the information Olympiad.

It can be seen that although the results of the prestigious universities in the middle school are surprising, the reason is reasonable. In addition to writing code, in addition to talent, the solid basic skills is essential. This point in the Chinese engineers who was particularly significant. 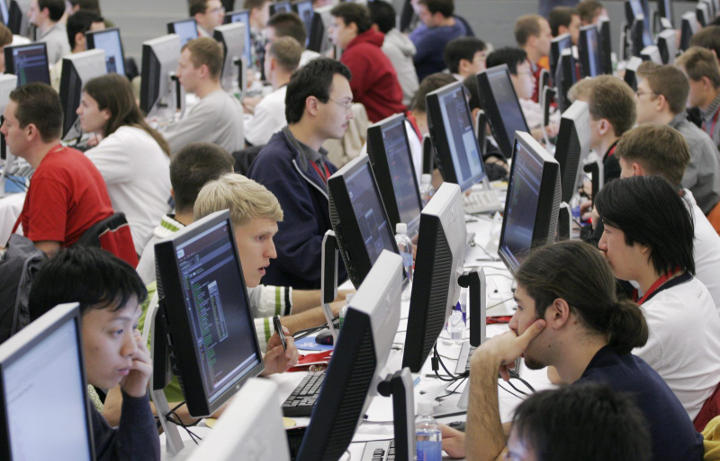 Today, China's "Code Agriculture" has long been strict logic level and a solid basic skills known at home and abroad. Thanks to the basic education model and the examination system, Chinese engineers have a high level of mathematics and logic. But there are experts in the overall understanding of the system and team collaboration capabilities, the Chinese engineers still exist.

In addition, the traditional Chinese engineers pay more attention to micro-level technical problem solving, lack of thinking in the technological innovation, culture and the establishment of the overall business structure, which led to the emergence in China, "science and technology to change an industry".

Therefore, whether in the school stage of education, or company training, in addition to strengthening the basic skills, but also continue to enhance innovation. After all, Silicon Valley's success depends not only on the "agricultural code", but also requires leading technology leaders.