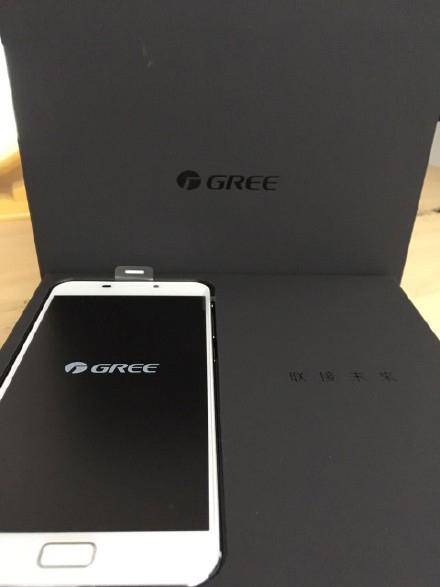 At the beginning of this month, the Internet came a Gree internal issued "on the use of Gree mobile phone notification" message, which shows: "According to the spirit of cadres meeting, after the Spring Festival all employees need to use Gree cell phone, please do a good job. According to the meaning of the article online, Gree employees have to buy, and in accordance with the current price of Gree: 1 generation of mobile phone 1200 yuan, 2 generations of mobile phones to 3300 yuan, if forced to buy some really inappropriate. And even friends think of the end of last year Dong Mingzhu for all employees per person salary increase of 1,000 yuan action, thus commenting that "1000 yuan is not white to take the" rdquo ;. However, the person concerned Gree the day of the respondent said, "This is to encourage everyone to use the Gree cell phone, rather than mandatory, no problem." "But people are forced to force employees to buy their own cell phone or pocket doubts.

In fact, after Dong Mingzhu has repeatedly holdings of its own stock. According to information released by the Shenzhen Stock Exchange, Dong Mingzhu the first to "bid transactions" way to buy Gree is March 7, 2014, since the end of last year, Dong Mingzhu cumulative purchase of Gree Electric 29 times.