In the introduction of Pixel Duo function, Google has announced the launch of the limited edition "Really Blue" color version of Pixel, after the sale was quickly sold out. In fact, in view of the popularity of this color, Google has announced that it will be extended to other countries and regions, in addition to the search giant also free fashion designer Christopher Cowan brought "Really Blue & rdquo; jeans. 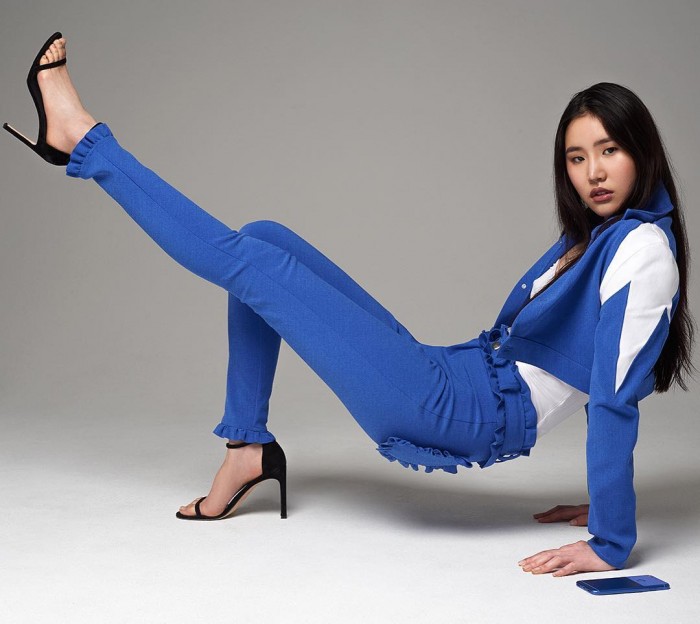 The blue limited edition Pixel phone will be extended to other countries outside the United States, the first stop is Canada, then the UK. And for this pair of jeans, Cowan said it was a project he could not refuse, he said: "and Google can be developed together is a very wonderful thing, but also I can not resist the challenge. & Lsquo; Really Blue & rsquo; is a very unique color, and the concept behind the deep attracted me. & Rdquo; 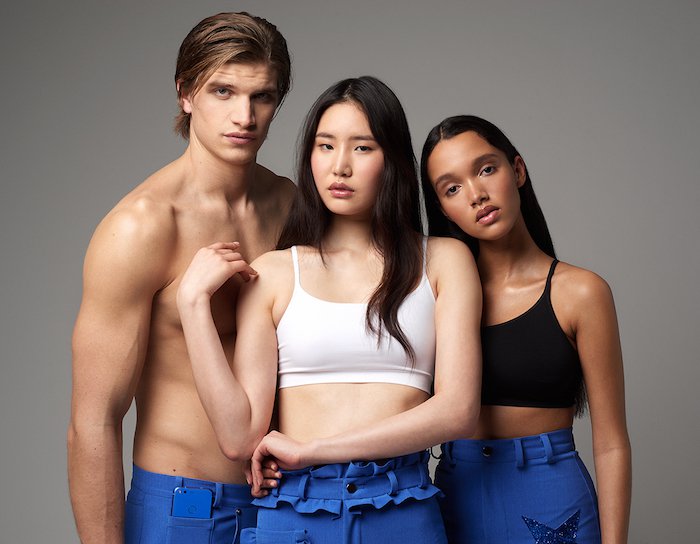 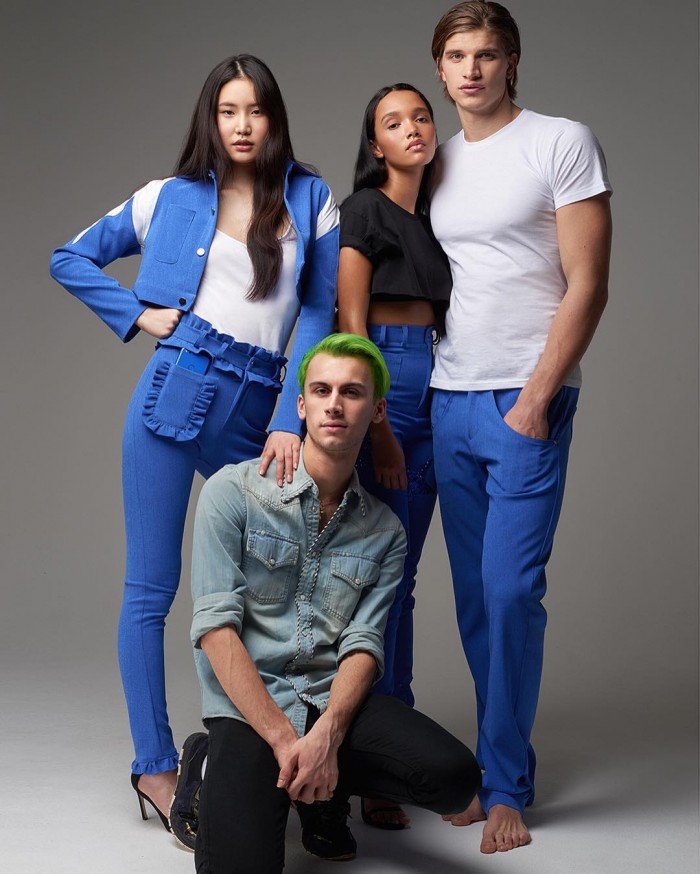 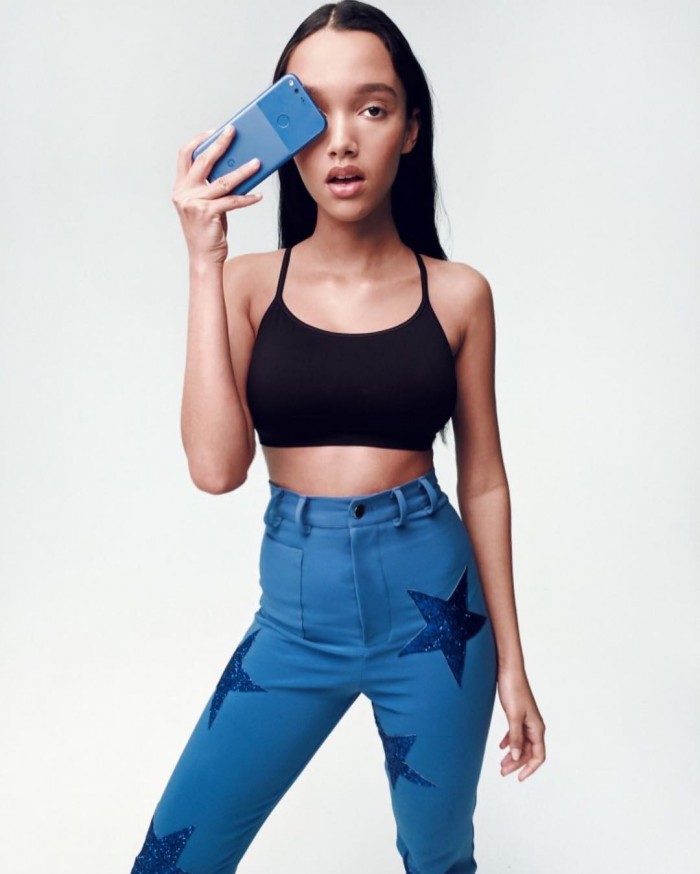 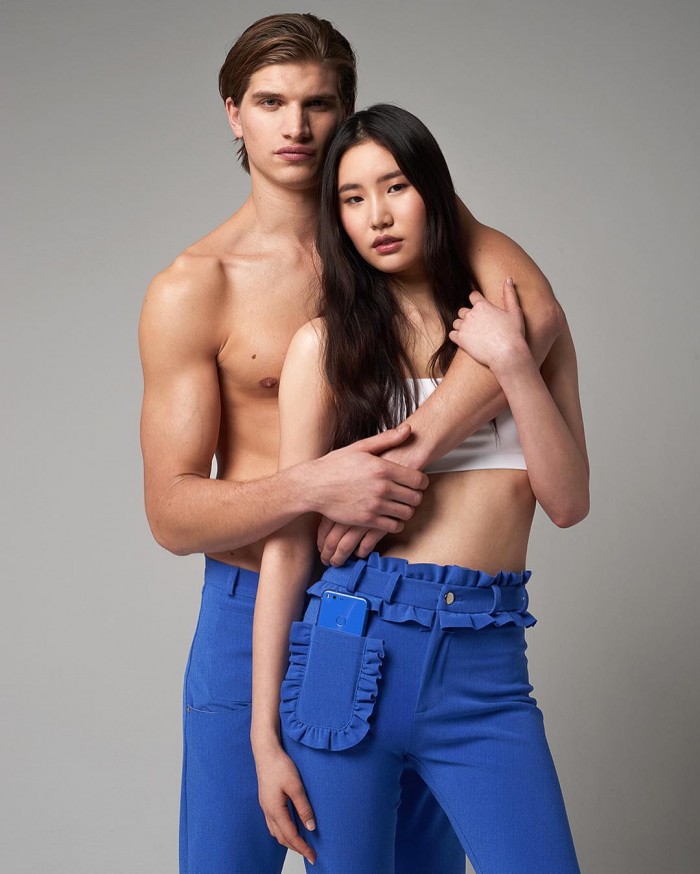 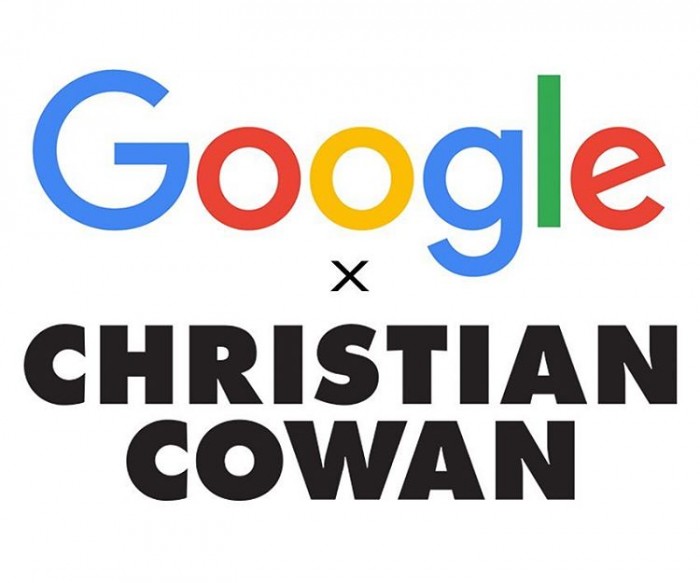 Related news
Google Web Designer 6.0 is officially released
Hot news this week
Synergy Research released 2020Q1 China public cloud market report Baidu Intelligent Cloud stable third
Wechat has not done this function for N years! Use this app to make up for the defects of wechat
Gree's response to "being disqualified from winning the bid": a mistake made by the bidder in sorting out the materials
It's a traditional vertical record! Evaluation of Toshiba MG08 16TB second generation enterprise class helium filled hard disk
Microsoft official free data recovery tool windows file recovery experience
2020 wechat Dragon Boat Festival travel big data: the number of wechat payments increased by 43% year on year, and the post-90s most like to travel
Apple wants to know: what do you do with the charging head of the old iPhone?
NASA's face touching Necklace: vibration warning to prevent the spread of new coronavirus
This design Chinese old man Le Du suit! Norwegian one-car push mini-stepping car: human electric two powe
Amazon cancels disposable plastic products in India
The most popular news this week
IPhone 12: it's more like throwing away the charger
A 400-brand evacuation Facebook： the internet giant strangled?
"Headline party" panning for gold on the edge of wechat's "red line": the cost of doing evil is very low
Was China Mobile disqualified from winning the bid due to fraud? Gree: peer malicious slander attack
Samsung Galaxy note 20 and note 20 ultra are likely to be the most expensive note models in history
This session star is not the spokesperson, enter the Internet enterprise more fragrant?
China accounts for 94% of us fireworks imports
Manon, USA, is fleeing Silicon Valley
ASUS main board leads Rog day fans Carnival highlights
What's more than a shot? These hidden functions of the updated wechat are 6