Apple Watch has no sleep tracking to solve the key

If you want to ask Apple What features on the call high, sleep tracking will certainly be able to row on the top three. Watching Apple Watch has come out to the second generation Series 2, the system watchOS to the third generation, and even watchOS 4 are likely to be in sight, this has long been nothing new stuff features have been no see the movement. So what is Apple thinking? 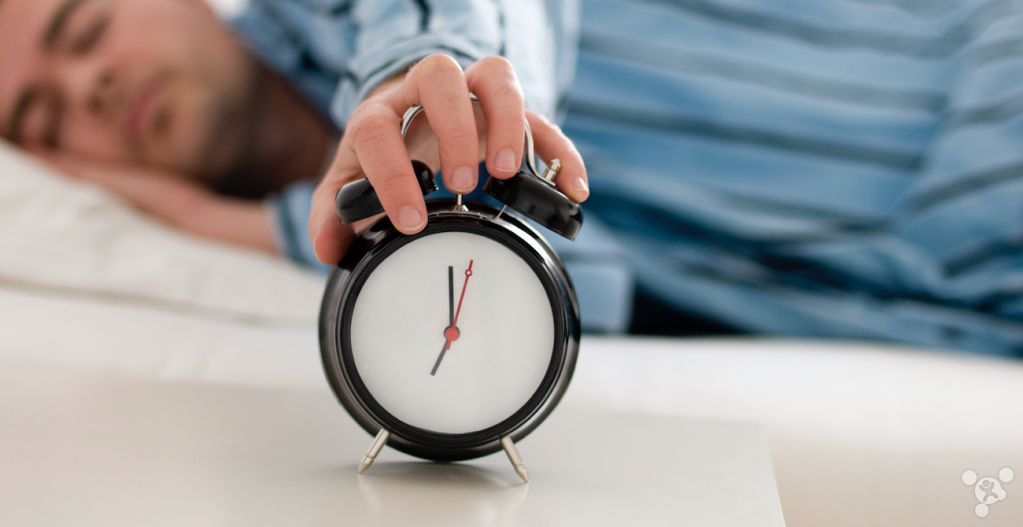 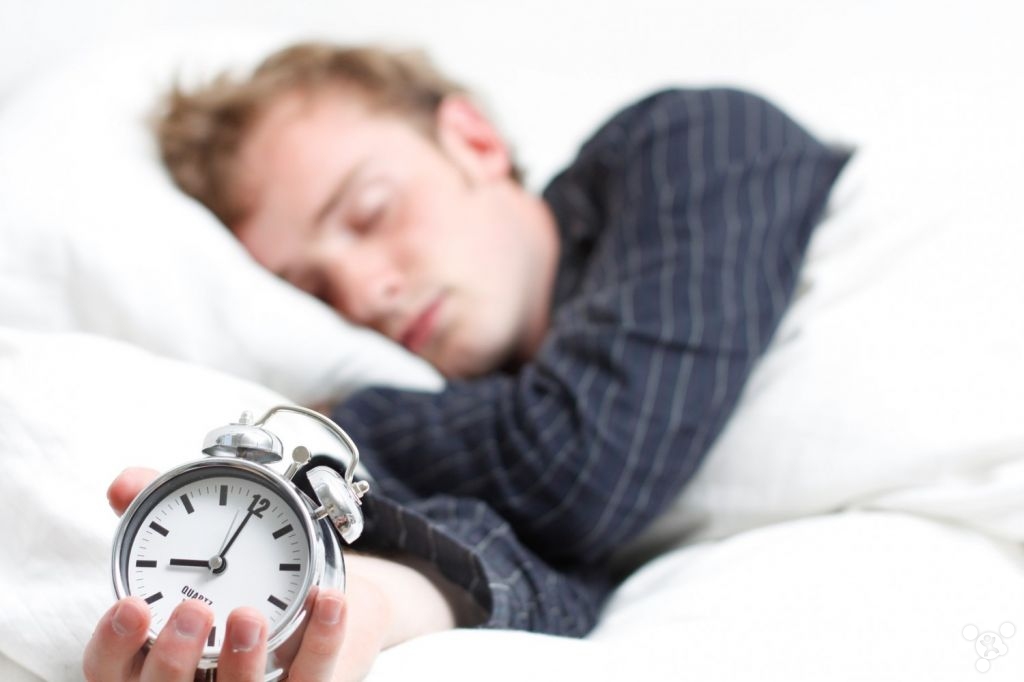 As the rhythm of modern life continues to increase, life stress is increasing, things that can be done someday slowly, sleep time or because of external reasons, or because of their own responsibility, in short, is gradually being compressed. Therefore, the quality of sleep on people by the unprecedented attention. Good sleep can guarantee the next day's mental state, to the big is more related to their physical and mental health.

In the mentality of people, taking advantage of intelligent equipment has become a gazelle of daily necessities, sleep tracking concept has been stir-fried, and then get a lot of attention.

The concept of sleep tracking is very simple, it is through real-time monitoring of the user when the dynamic sleep, so as to determine the quality of sleep. When people wake up, you can use sleep tracking equipment or applications to get the results of sleep quality feedback, from the information to find a solution to their own sleep problems.

The concept is simple and the principle is not complicated. In general, such devices or software through the accelerometer and other sensors to track whether the user into a static state, and then determine whether it is asleep. In the next time, it will be through the somersault and other sleep habits to identify and record people's sleep state, with the user wake up after the feedback for more accurate analysis. It is also important that such services are generally able to wake you asleep when you sleep for some time, so you can make it easier to get up and be more spiritual.

From the past analysis and analysis, Apple Watch has a very good physical data monitoring accuracy. Scientists at the Cleveland Medical Center Cardiovascular Institute last year tested several of the popular wearable devices on the market, and concluded that Apple Watch was the most accurate. Apple Watch has always had a very good reputation in this area, so people hope that these and health-related functions, can enjoy the "official" and the official support of Apple.

Unfortunately, Apple has not yet launched the official Apple Watch sleep tracking function, we can only use some of the third-party applications and services. Taking into account the market's sleep tracking experience varies, but this feature is very much attention, so people still want to see has been stressed Apple Watch's health function of Apple can begin to bring the original sleep tracking.

However, for the current Apple Watch, it seems to have to achieve this sleep tracking seems to face difficult to solve the problem. 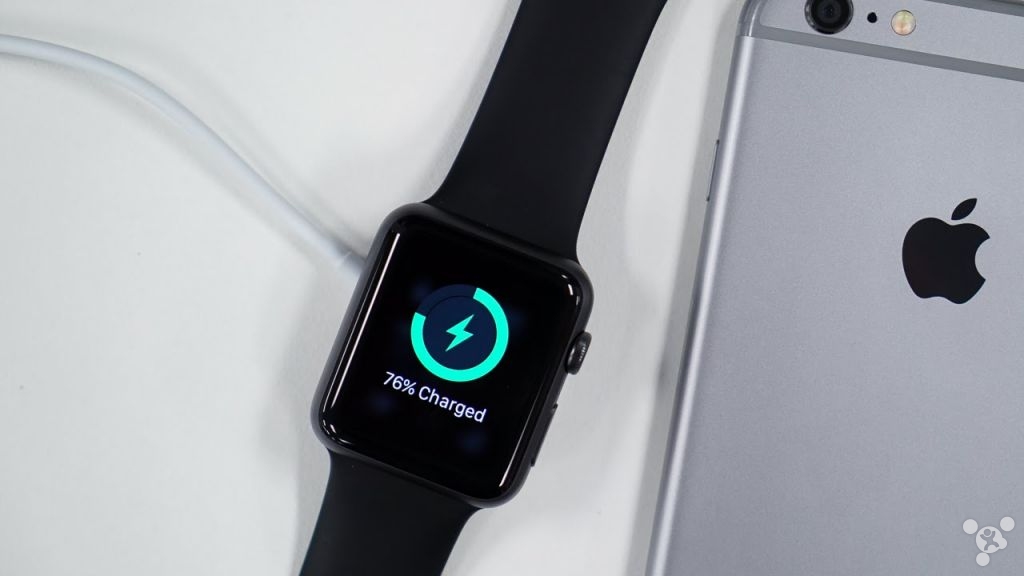 Why does Apple not let Apple Watch bring their own sleep tracking function? Some people may say that Apple's focus is to create a good platform, focusing on hardware and software seamless integration. It's energy are here, those trivial features let the third party to complete, after all, watchOS platform has been AutoSleep, Sleep ++ this application.

This interpretation should be said to be used to explain Apple in other aspects of the "lazy & rdquo ;, but to the Apple Watch and sleep tracking this piece is not necessarily applicable. Apple Watch is not what we initially thought of as a fashion device, but a platform with its own, but the main fitness, healthy wearable "daily necessities" (at least Apple's goal is this). Sleep tracking as indeed can affect people's health of the technology, it is difficult to imagine Apple will not take the initiative to take this off. After all, even the deep breath every day have a native function of it.

Then Apple Watch to face the problem, generally considered to be on the life. As we all know, Apple Watch as a small size of the device, the battery power is of course far less than the smart phone. It also needs to carry a full-featured complete intelligent platform, then the power consumption for the watch battery will be very impressive. Although Apple has done a lot of effort in the optimization, but also used a relatively low energy consumption OLED screen, but the first generation of Apple Watch launched when the official given 18 hours of life or in that time to become a slot The

Suppose a person gets up at 8 o'clock in the morning, wear a watch after a day, at least 30 minutes to exercise, to 11 o'clock in the evening when ready to fall asleep. In general, Apple Watch Series 2 when the remaining power will be about 50%, the first generation will be much lower.

If this day there is not much chance to charge the watch, then this time will be very embarrassing. Want to achieve sleep tracking, it would have to ensure that they wear it all night, it means that there is no way to charge, the remaining power simply make life difficult the next day. Even if the day has been filled with a power, sleep tracking this has to keep monitoring the function also means that throughout the night to speed up the battery consumption.

There are many devices on the market that can achieve sleep tracking, which is almost standard. Domestic more popular products, such as millet bracelet sleep tracking is the more commonly used function. However, it should be noted that the market few Apple so equipped with a complete platform for smart watches, more features are relatively simple and independent of the weak bracelet wearable equipment. Such equipment frequently more than half of the battery life than Apple Watch grow many times, they are in the realization of this function naturally no pressure.

Can Apple solve the problem? 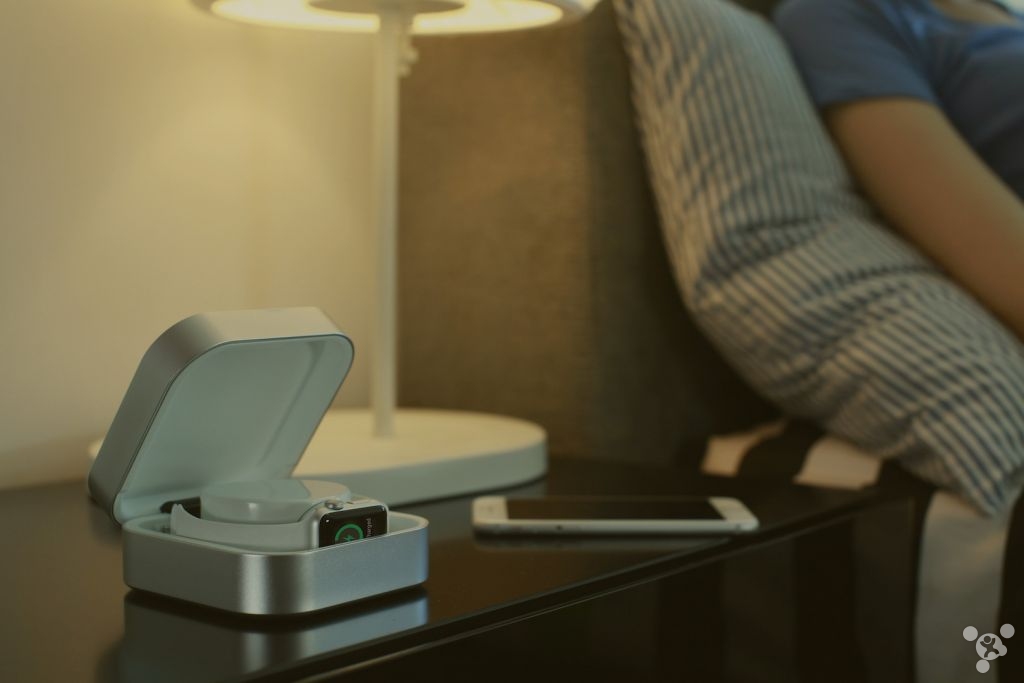 In fact, sleep tracking is a third-generation Apple Watch in a user call quite high new features, so Apple can not completely consider not to implement it. But also as mentioned above, everything has to wait for life problems solved after that.

A while back rumors that the third generation of Apple Watch little progress, just life has improved. But then the industry pointed out that if Apple can use the additional life time to achieve such as sleep tracking and more features, then its meaning is much higher than the simple life upgrade.

Last September, when the source said that Apple has been in the development of sleep tracing the official application. Unfortunately, we can only understand the details of this. In addition, the so-called theater model, which has sparked hot games, has also brought the possibility of adding sleep tracking to Apple Watch. The Apple Watch screen in the theater mode does not automatically light up, although this may have little to do with the energy problem during sleep tracking, but this mode prevents the user from accidentally igniting the screen and thus affecting the quality of sleep.

Sleep tracking is that people are concerned about the issue, so we can not worry about Apple will not pay attention. The existing Apple Watch is really not suitable for this feature, we can only wait for the emergence of follow-up models. Having said that, if you are very eager to sleep, then when it comes really, it means that you have to change the machine yet.

Related news
Apple Watch has been on the market for four years. Do you own it?
Apple Watch skyrocketed last quarter accounted for one-third of global shipments
Hot news this week
***
Samsung will invest more than $5.7 billion in NAND flash chip production line in hanzeng
Huawei TSMC hired two white house lobbyists for its second largest customer
The first millet mobile phone in India! Xiaomi, head of India, remembers Mi3: the first sale of secku's e-commerce system collapsed
A wallpaper makes Android phones crash: it's the color gamut
Xiaomi 618 many new products presale redmi display 1A 23.8 inch price 499 yuan
India mobile Q1 shipments out! Domestic mobile phone dominates Samsung's list
In tmall's selling of sexy products, the sales volume is more than 1 billion yuan. How can I achieve this?
Tesla's autopilot has to step through these pits before it can "roll over"
The essence of business war is to match resources
The most popular news this week
Twitter's new installations hit a record high as users looked for protests and covid-19 news
US government adjusts restrictions on Chinese flights to and from the US
Motorola releases 2 entry-level smartphone Moto G Fast and Moto E
Apple launched a new open source project to facilitate password management App create strong passwords
Bosch creates a new system help connect to help motorcyclists get help faster
Old users don't have to know that wechat has so many practical skills
Old users don't have to know! There are so many practical skills hidden in wechat
Dada group's U.S. listing: nearly 30% drop after opening
Sa Beining was the first "public wake-up officer" in Alipay: providing a all in one service for liars from prison to program.
China Mobile publicizes the progress of rectification: a large number of offline packages to solve the selection problem