Millet this year, global revenue is expected to exceed 150 billion US dollars to continue to invest in India 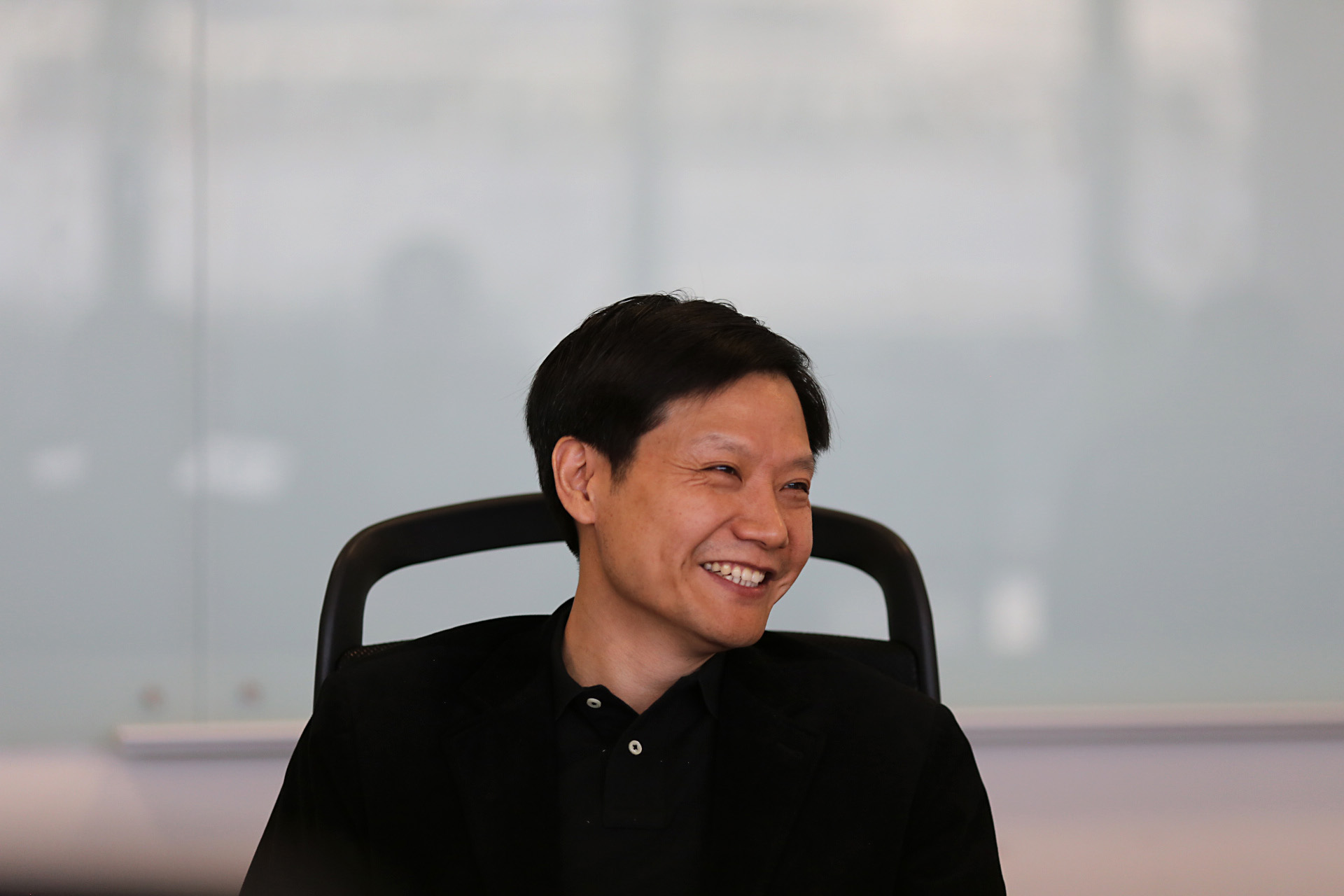 According to Bloomberg News March 31 reported that for the millet company, the worst time may have passed. Millet co-founder Lei Jun said on Thursday, with the company's big bet on the Indian market to pay back, millet has resumed growth, this year's global revenue should be more than 15 billion US dollars.

Since landing two years ago in India, millet has invested $ 500 million in India. Lei Jun promised, will be in the next three years to five years, and then to India to implement such a large-scale investment.

Lei Jun said in an interview, millet in the past few years have encountered challenges, but the company's business is once again to a healthy pace of expansion. He expects millet's revenue in India this year to double to $ 2 billion. Millet last year, India's revenue reached $ 1 billion, in addition to hardware, the company also from its mobile applications and service kits of more than 10 million active users who generate revenue.

Lei Jun bet on India is the key to the recovery of millet, the smart machine brand has dominated the Chinese market, but then gradually overtaken by local rivals.

"In the past, we faced a lot of challenges, there have been a lot of negative reports on us," Lei Jun in the suburbs of Bangalore millet office interview, said, but the real situation has never been as bad as the outside world said. We have resumed healthy growth. We will resume rapid growth in the next two years. & Rdquo;

India is attracting more and more foreign companies as global demand for mobile equipment is stalled. Millet in 2014 for the valuation of 45 billion US dollars, is the use of cost-effective equipment to beat Micromax and other Indian manufacturers of one of the many Chinese manufacturers. According to last year's Indian smart machine shipments, millet is located after Samsung Electronics, but OPPO and other Chinese peers are not far from millet.

India is the millet of the most important overseas market, millet to achieve global expansion of the long-term goal of the springboard. Now, millet responded to Indian Prime Minister Moody's "Indian Manufacturing" initiative, with Huawei, Lenovo and many other companies assembled in India. At present, India is mainly assembling semi-finished mobile phones, rather than assembling complete mobile phones like China.

Millet has established a second manufacturing facility with its partner Foxconn in Andhra Pradesh, India, and says it can create an intelligent machine per second. Lei Jun said in New Delhi's economic forum on Tuesday that millet will create 20,000 jobs in India over the next three years. In order to meet the demand, Lei Jun has begun to discuss the establishment of a third factory in India.

"In the next two years, we want to get more influence in India," said Lei Jun, "we want to continue to risk in India, but this risk is controllable." "Lei Jun said the adventure includes raising production to further meet the expected demand, get rid of the traditional dependence of the flash purchase model.

Millet has been successful in India, but in Europe, the United States and South America and other key markets lack of progress. Millet in the former international business director Hugo & middot; Bala (Hugo Barra) under the leadership of the development of India. With millet global expansion of the stagnation, Bara left in January this year to join Facebook. Millet in a few months ago out of the Brazilian market, and Huawei is in Europe and other developed markets dominate the Chinese brand. Barilla has said that millet ready to enter the US market, but now only for the sale of headphones, mobile power.

In China, millet is also close to the loser, this is a painful reversal. In 2014, the business of the rapid development of millet has become China's highest valuation of science and technology start-up companies. But in the past two years, millet market share has been the local rivals quickly eroded. OPPO and vivo recruited tens of thousands of retailers in rural areas and small cities to dominate China's smartphone market, while Huawei's high-end mobile phones attract more attention to identity users. IDC data show that the fourth quarter of last year, millet in China's smart machine market share of 7.4%, behind the three major rivals.

A simple online sales model has helped millet in the Chinese market dominate. Now, Lei Jun is adjusting this model, so that the physical store to undertake more sales tasks. The next three years, millet plans to open 1,000 retail stores in China, India's line of sales channels to double.

"Everyone has realized that the online market is very limited," Lei Jun said in explaining the millet began to focus on the physical retail store said.

Although new products need to invest in marketing and research and development, but Lei Jun said that millet does not need to raise additional capital now. He did not directly respond to the outside world of the initial public offering (IPO) speculation. There have been rumors that millet will start an IPO at some point in the future.

"Our cash is more than enough," he said.