Build 2017: The first Windows Developer Awards will be launched

Build 2017 Conference will be held May 10 to 12 in Seattle, USA, and on February 14 this year, Valentine Day began to accept ticket booking. In the Windows developer blog, Microsoft announced that one of the important part of this year's conference isWindows Developer Awards, Including developers who have made outstanding contributions to the Windows 10 ecosystem over the past year, including creating UWP applications and publishing them on the Windows Store, providing effective feedback and comments on the Windows Platform Backlog.

Windows Developer Awards will be introduced around four aspects:

App Creator of the Year - reward those applications / developers who fully call new features such as Ink, Dial, and Cortana 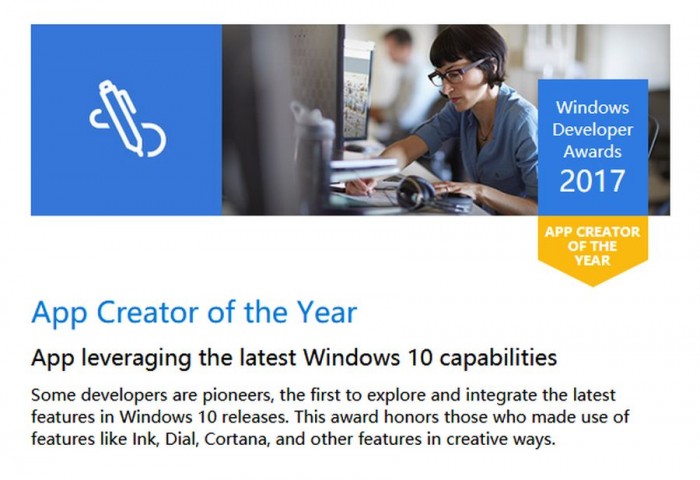 Game Creator of the Year - reward those game developers who send and receive on the Windows Store and think it is "innovative, positive and full of charm" 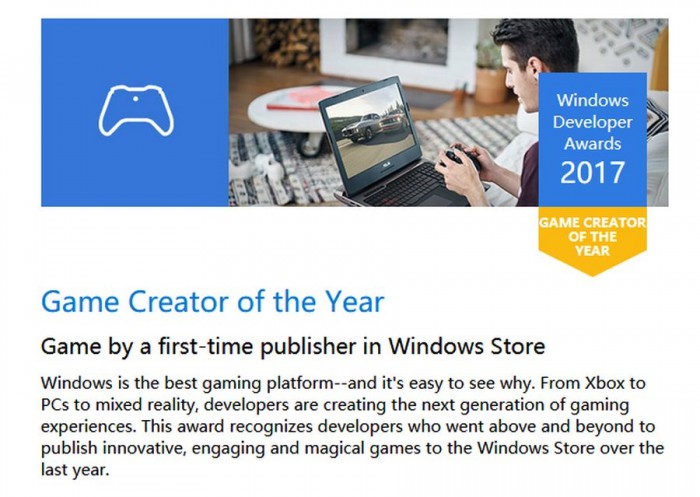 Reality Mixer of the Year - reward applications that invoke the Windows platform to enhance real-world functionality, as well as innovative ways to integrate real and virtual world applications 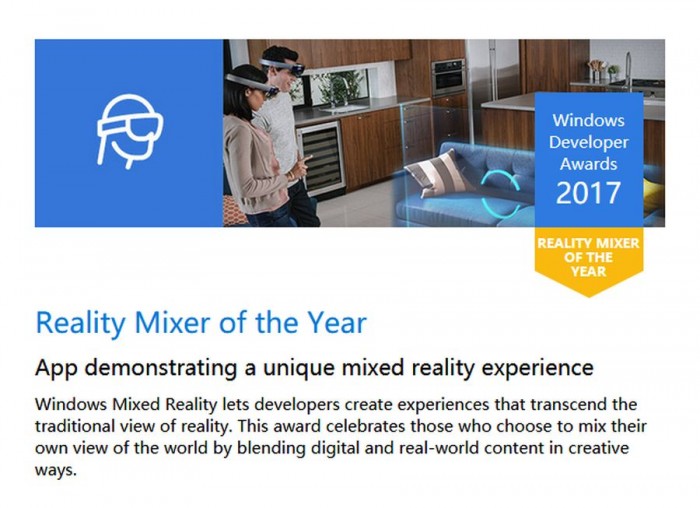 Core Maker of the Year - Developers who routinely cross the system's conventional software interfaces, such as those who integrate Windows systems into UAVs, PIs, gardens, or robots. 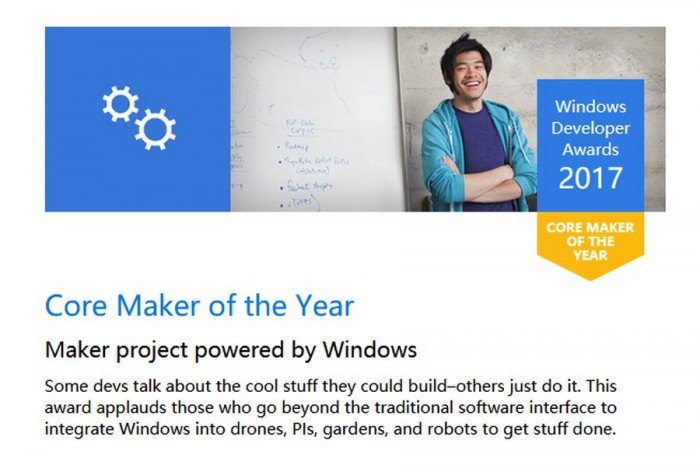 In addition to the above four awards, there will be a Ninja Cat of the Year award, which requires the Windows team to screen the final winners. This award is mainly to reward those who are obsessed with Windows systems and developers and loyal users.