Microsoft: Office can only be downloaded from the Windows Store in the future 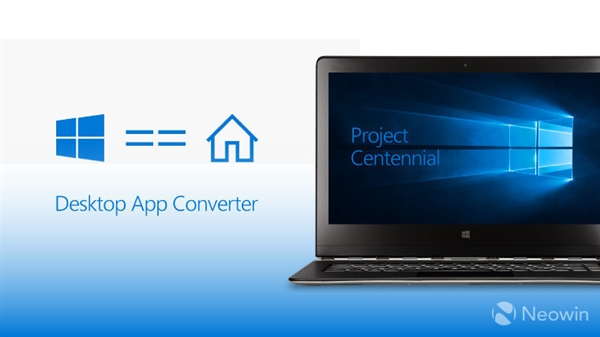 Microsoft said that Windows Store will become the Windows 10 users access to the main application of the main channel, this evolution will start from Microsoft's own products, such as Office.

Microsoft confirmed that,All future Office 2016 components will be in the Windows Store shelves, in addition to the common Word, Excel, PowerPoint and Outlook, including Access and Publisher, and so on.

But because Office also want to support the old version of Windows, so we can still see a short period of time the traditional desktop version, and not only one size of the UWP version, but according to Microsoft's plan, UWP sooner or later will become the only way.

At the same time, Microsoft also called on more developers to convert their applications to UWP version, which emphasizes the current Windows Store which has nearly a thousand converted by Win32 to UWP applications, but this is not enough.

Microsoft said that two-thirds of the current Win32 software can be converted to UWP version. Therefore, it is recommended that developers in the future as much as possible their software packaged into APPX format, and through the Windows Store release.