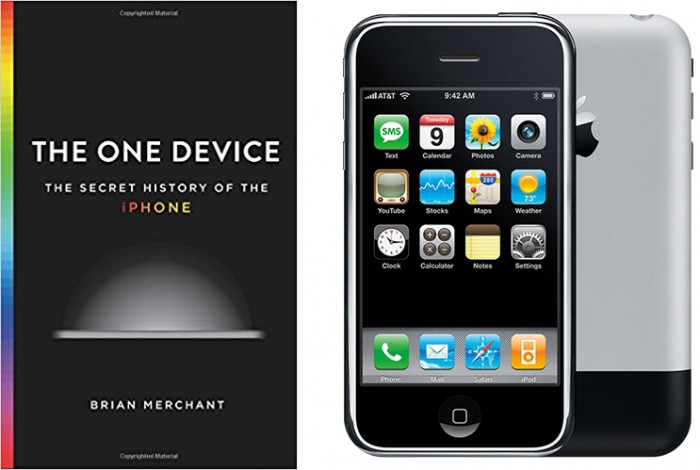 June 29 will be the tenth anniversary of Apple's iPhone launch. And a few days before this anniversary, a detailed introduction to Apple's smart phone so-called "secret history" of the new book will soon be listed. Technical journalist Brian Merchant's book introduces the secret history of the iPhone, reflecting how the iPhone has changed the world and turned Apple into the most valuable company.

The summary of the book, which has been published today in The Verge, shows that this book contains an exclusive interview with engineers, inventors and developers for each stage of the iPhone development. This book says that if you work between 2010 and 2010, you may notice a strange phenomenon: star engineers and developers are gradually disappearing, and key members of the development project are constantly leaving, no one Can tell you exactly where they go.

This book can be booked on June 20 before the scheduled hardcover format, the price is $ 18.50. It can also book iPhone, iPad and Mac digital versions at Apple iBooks Store for $ 14.99.