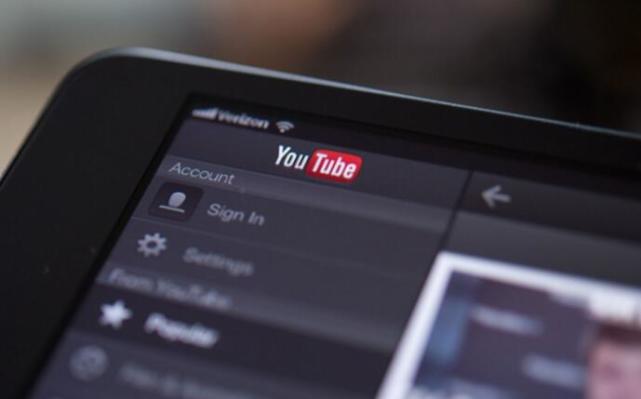 Tencent technology news, recently, Google and YouTube were the most serious in the history of a boycott of advertisers, hundreds of global well-known large companies publicly announced a boycott of YouTube advertising, because their advertising and Internet extremism appear together in the video, themselves as providers of funding extremist organizations. YouTube and Google were criticized by public opinion in the incident.

According to the latest foreign media news, the day before, as a warning for the future after YouTube and the parent company Google officially announced, will take a number of measures to combat cyber extremism, protect the interests of advertisers.

Before the boycott, the British "times" first discovered, many well-known multinational companies YouTube advertising, actually appeared in some extremist organizations or hate propaganda during video playback, this not only damage the image of the advertisers, because YouTube take advertising into the way, so the extremist video uploads, will to advertising, which provides a portion of the funds equivalent to advertisers to these organizations.

The news has caused a stir in the global business community, and hundreds of well-known companies and media have removed ads for YouTube and even Google.

Google used to be so called

Hundreds of companies have resisted advertising, which has had a serious impact on the revenues of YouTube and Google. It is well known that Google is now the world's largest online advertising company, with almost all of its revenues coming from advertisers

In the face of criticism, in June 18th, YouTube and its parent company Google published an article in the British "Financial Times", promised to take more measures to combat extremism video, this article subsequently appeared in Google's official website.

Google legal affairs chief Kent Walker said that although Google and other companies to identify and remove the past in violation of the provisions of the video, but a disturbing fact is that the industry still needs to improve the place.

Google and YouTube announced a number of measures, including:

Before the boycott, advertisers tended to think Google would use some advanced technology to match ads to prevent ads from appearing in poor video. However, the reality of YouTube's performance shocked advertisers.

Previously, Google executives responsible for advertising have apologized in public, promising to provide advertisers with more tools for better control of the matched video content, and avoid

As everyone knows is that YouTube and Netflix take a completely different business model, YouTube is mainly produced by amateur video users, although rich in content, but also brings the problem of poor quality, in addition to extremist content, the massive video camera maker is to show and chat, video quality and television professional video. Not on a level.

YouTube has begun to reflect on the business model of casual video uploads by Internet users. According to foreign media reports, YouTube will follow Netflix, start the original video program. Sources say YouTube has made contact with Hollywood and plans to invest hundreds of millions of dollars next year to participate in more than 40 original films and TV shows.

In addition, YouTube is also inviting some of Hollywood's best-known stars and producers to co - produce programs to gain sponsorship and advertising fees from well-known advertisers.

Obviously, in the face of Netflix's original video stream, if YouTube continues to stay in the Internet users to upload low-quality video on the ancient model, will inevitably be eliminated video market ruthless.