So far, we seem to have found a lot about Apple is trying to add Apple Pencil support for the iPhone clues, and today Patently Apple website and the emergence of a new related patents. 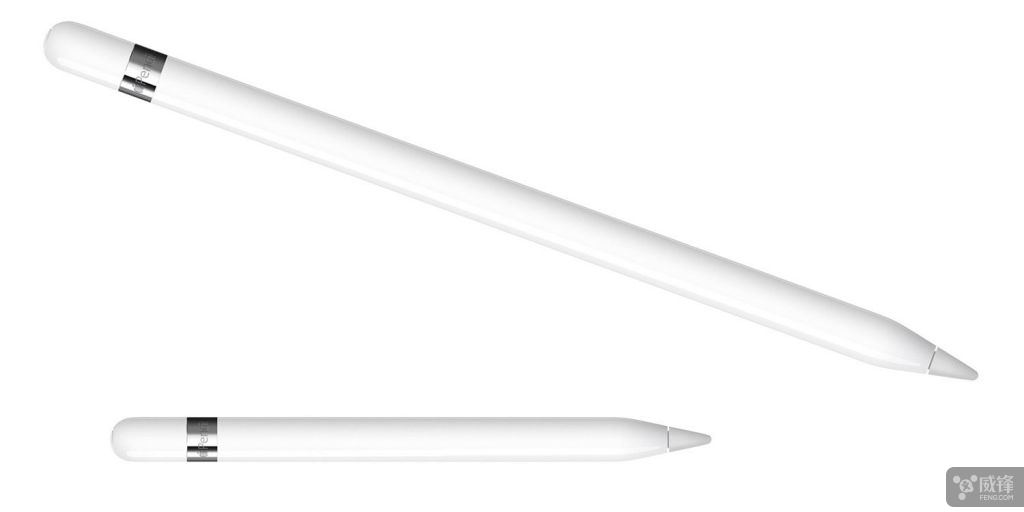 The first clue appeared in about a year ago, a comment on apple CEO Tim Cook revealed that he had used Apple Pencil in iPhone, he said Apple Pencil is incredible in iPad or iPhone on the creation of something.

Last week, Apple was the first to "iPhone" as Apple Pencil's target product in a patent document titled "Noise Correction for Stroke Devices." Patently Apple today reported that Apple's new patent description file is not limited to the iPhone, also referred to the smaller Apple Pencil. 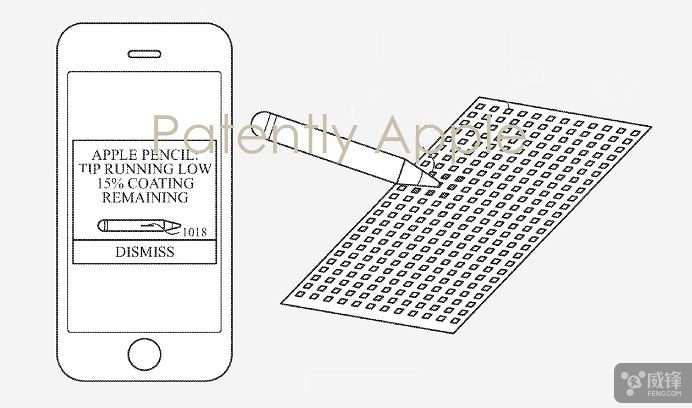 Of course, we should not be too concerned about patent drawings, they are just to provide a rough conceptual design. However, this idea is actually very interesting, just now, Wei Feng network reported that "Apple may launch a 6.5-inch OLED next year," the news, if the message and small size Apple

Pencil combined, this may be Apple plans to compete with the Samsung Galaxy Note series of programs.