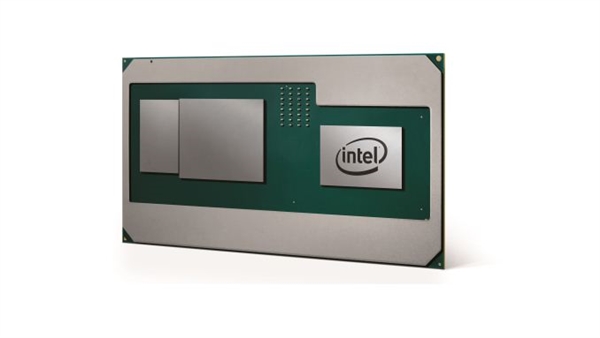 Chip design is the first use of Intel's embedded multi-die interconnect bridge (EMIB), Coffee Lake-H CPU core and AMD Vega based GPU integrated in a single substrate, and at the same time integrated HBM2 memory, the internal use of six PCIe 3.0 channel connection, at the same time, the CPU still has PCIe external direct connection capability.

Therefore, integrated VegaIntel 8 generations of Core can not only smooth "eat chicken", but also to meet the VR (virtual display) requirements.