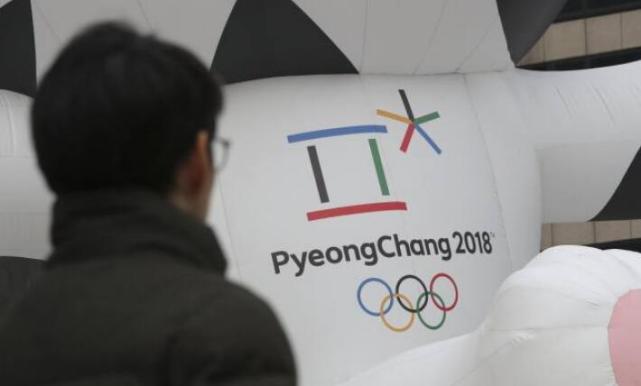 According to foreign media reports, Intel's network security company McAfee revealed that some hackers have tried to attack the relevant institutions in PyeongChang Korea in an attempt to obtain sensitive information about the sporting events.

McAfee said the hacking activity started operation on December 22 last year, and may be related to North Korea. However, McAfee did not conclude this attack because its investigation is still ongoing.

The report coincides with the recent agreement between South Korea and North Korea to hold high-level talks. The talks next week will be the first dialogue between the two countries in two years and will mainly discuss North Korea's participation in the Pyeongmong Winter Olympics.

It is reported that the targets of hacking include ice hockey teams and ski equipment suppliers, etc., they received from the South Korean national antiterrorism committee received an e-mail. These emails contain a malicious document, which if clicked enabled, will create a hidden hacking channel on the computer for hackers to exploit.

Ryan Sherstobitoff, a senior McAfee analyst at McAfee, said at least one recipient of mail was infected with a malicious document. Once inside the network, hackers or can collect more information.

He said: "Theoretically, if they enter the mail network of the PyeongChang Winter Olympics, they have a great chance of conducting further attacks. It depends on how the mail network connects with other agencies, including specific teams, boards and top planners. & rdquo;

Last year, "The Berkeley Center for Long Term Cyber ​​Security" released a report listing many ways in which hackers could attack future Olympics, including tampering with automated scoring systems and interfering with athlete care.

According to the latest statistics from market research firm CB Insights, venture capitalists are investing twice as many funds in global online security companies in 2017 as they did last year.

CB Insights said last year that global cybersecurity companies received a total of $ 7.6 billion in venture capital, compared with just $ 3.8 billion in 2016. In 2016, there were 467 investment activities related to cybersecurity, while in 2017 this number increased to 548.

Rubrik startups based in Palo Alto, California, raised $ 180 million in April last year for a $ 1.3 billion valuation. In the same month, Illumio start-up raised $ 125 million and obtained a valuation of $ 1.2 billion.

Due to the latest exposure of security vulnerabilities affecting almost every PC, smartphone and tablet, plus some well-known security intrusion events such as the large-scale security breach at Equifax and Uber, the market for network security Demand for products is growing, and investors are more interested in cybersecurity companies (Compiler / Hong Yi)