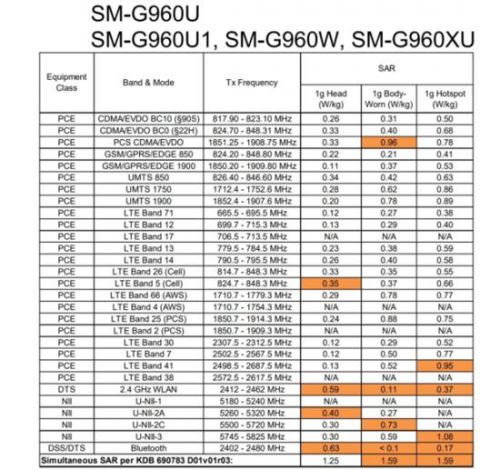 However, we can still see some data. The approved S9 and S9 + models are SM-G960Uhe SM-G965U respectively. There are also some models also appeared, SMG960U1 for the US version of the non-lock version of the model, 960W for the Canadian version, 960XU is the display model. 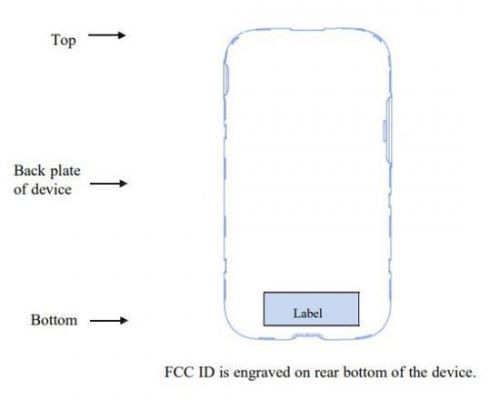 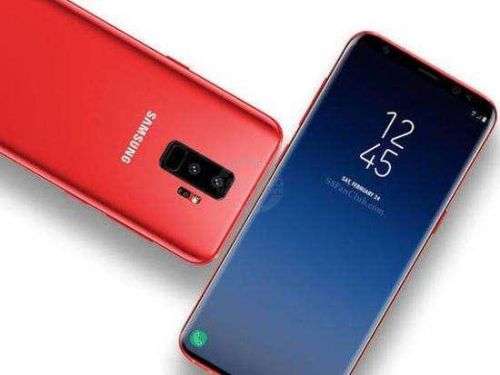 It is reported that the Samsung S9 will use a positive full-screen + hyperboloid screen design, and S8 is not very different, but in the forehead and chin at both the small-scale space reduction. At the same time due to the lack of post-fingerprint design S8, so Samsung is likely to adjust the location of the fingerprint recognition on the S9, this will be without exception will be placed in the fingerprint recognition module in the middle of the fuselage. In addition, the Samsung S9 will use Qualcomm's newest processor, the Snapdragon 845, and according to rumors, Samsung will upgrade the iris recognition sensor on the S9 to counteriPhoneX's face ID. S9 coming soon next month, are you looking forward to it?