Baidu Robin Li: Why I never said "All in AI" 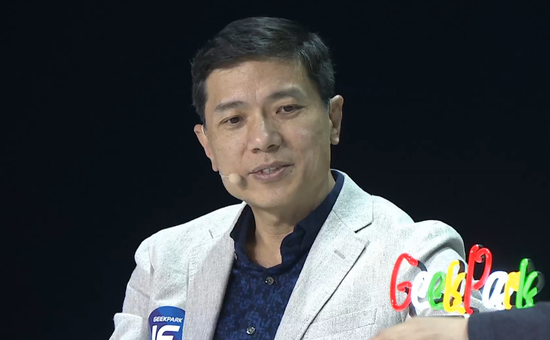 For Baidu's current changes, Robin Li said that the number of people reporting directly to themselves is now half of that two years ago, down from a dozen to six or seven. Now the company does not report any specific projects directly to me, but I will still be very Busy, I will control a lot more detailed place, bed at night will think a lot of things, for Lu Qi to join, he praised Lu Qi as Baidu is "home", he is a good leader, who is not like the manager Professional manager. 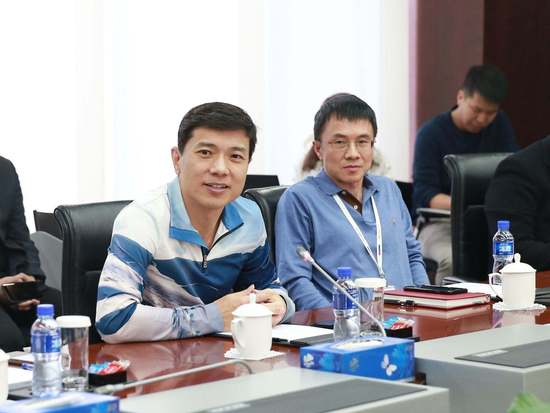 For Robin Li's "Ten Issues," Robin Li, which is widely concerned by the media, disclosed the first one at the scene. It solves the DAU problem of mobile phone Baidu and Baidu hopes to provide users with valuable information. From the beginning "They will think that the problem is Baidu's problem, we are thinking about the user is responsible, so now people from the Baidu mobile APP" to start ", where is the authentic Baidu, and PC open Baidu is only" Web version. "

Baidu All in AI but why did not Li Yanhong say?

However, Baidu All in AI has gradually become the consensus of everyone, Baidu is deeply affixed to the AI ​​tag, but in fact "Baidu All in AI" Li Yanhong never said the words.

For this problem, Robin Li admitted that I like to leave room, of course, I very much believe in artificial intelligence, but we can not say that all the resources Baidu are doing artificial intelligence projects such as automatic driving and degree secrets, in fact, there are many projects Baidu , Just say that AI is the foundation and that many of our projects are AI-enabled.

In this regard, he talked about the importance of information flow, Robin Li believes that this is also the focus of Baidu, he pointed out that as a heavy user of mobile Baidu, the push of information flow will be more accurate, it gives you want to see, and Valuable things.

At the same time, he also talked about Baidu's Apollo project once again. Li said that historically, there has never been a closed platform that can defeat an open platform. We open the code to everyone. How do you want to use it? Change how to change, do not need to do it again, he continued to produce value.

Robin Li: Daughter and I grab the phone to play We have to think so that the next generation of technical services

After 90, as a native of the mobile Internet era, Robin Li talked to her daughter, Brenda, about his daughter being very skilled at using mobile phones when he was 10 years old and sometimes getting me a cell phone. 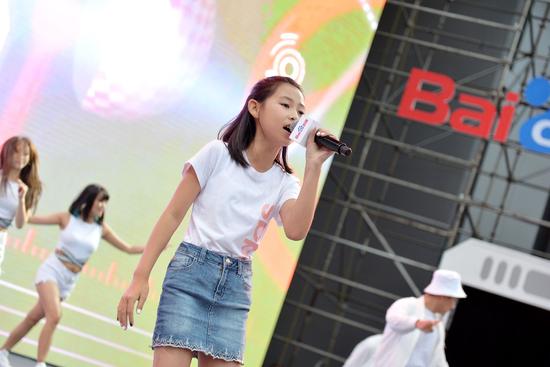 "In fact, we have to make changes for the next generation, for example, technology is now available for mobile phone camera found that children are playing mobile phones, change the content, become more suitable for children's content," he said.

He hopes that through the efforts of our generation, the next generation will be more relaxed, such as going to the airport. Why do we still need layers of security inspection now? We can solve the technology more easily, make the technology know you and serve us.