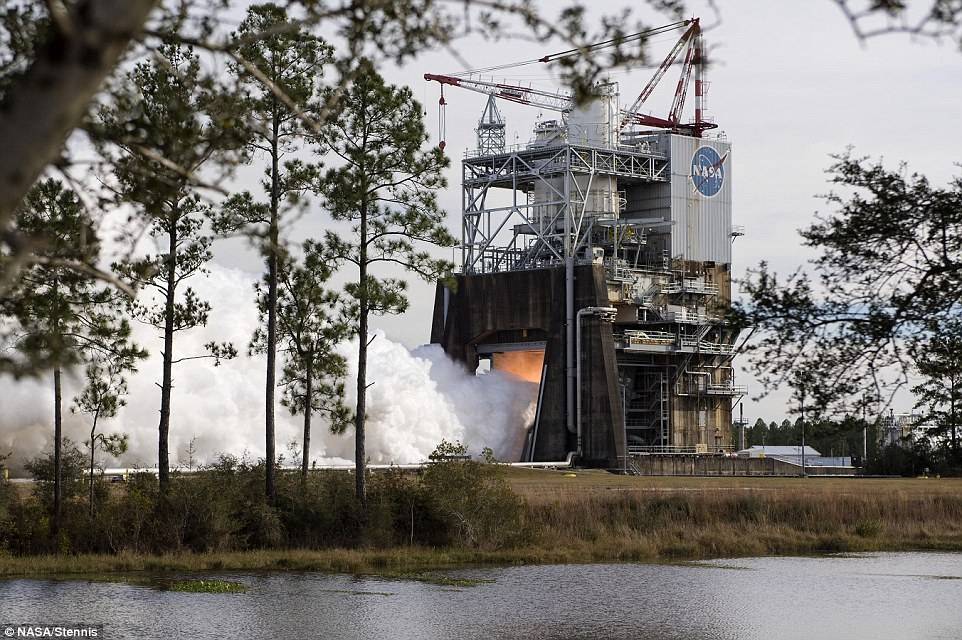 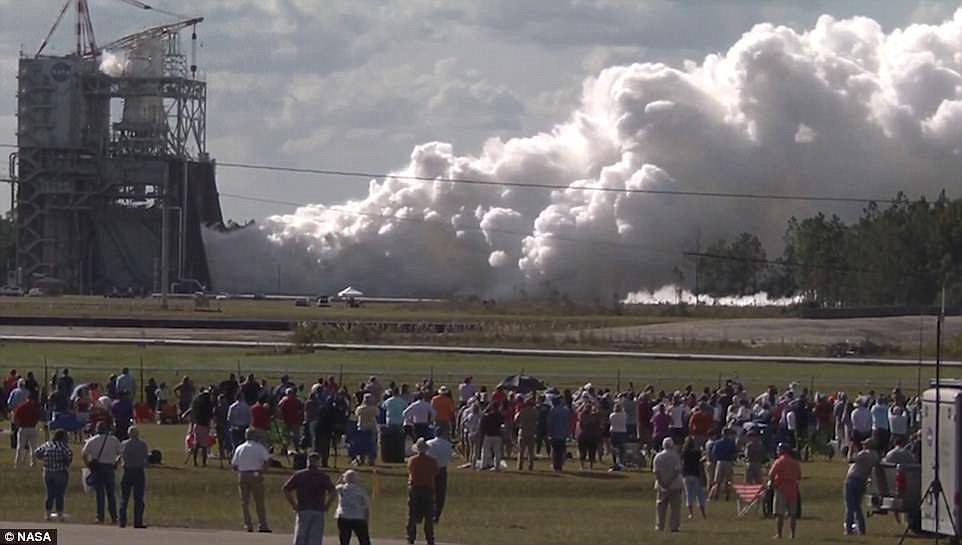 The original SLS RS-25 engine became the main engine of the shuttle, which was transformed to provide the initial power needed for a larger SLS rocket. According to NASA, the key part of the modification is the new flight controller, which is the core of RS-25. It helps the engine communicate with the SLS rocket and accurately control the diagnosis of engine operation and internal condition. 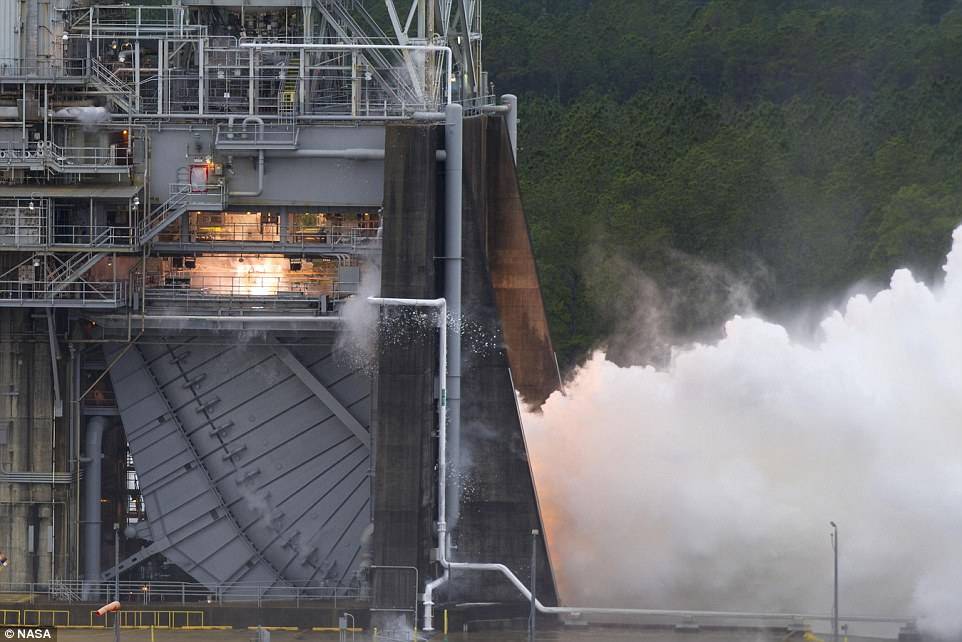 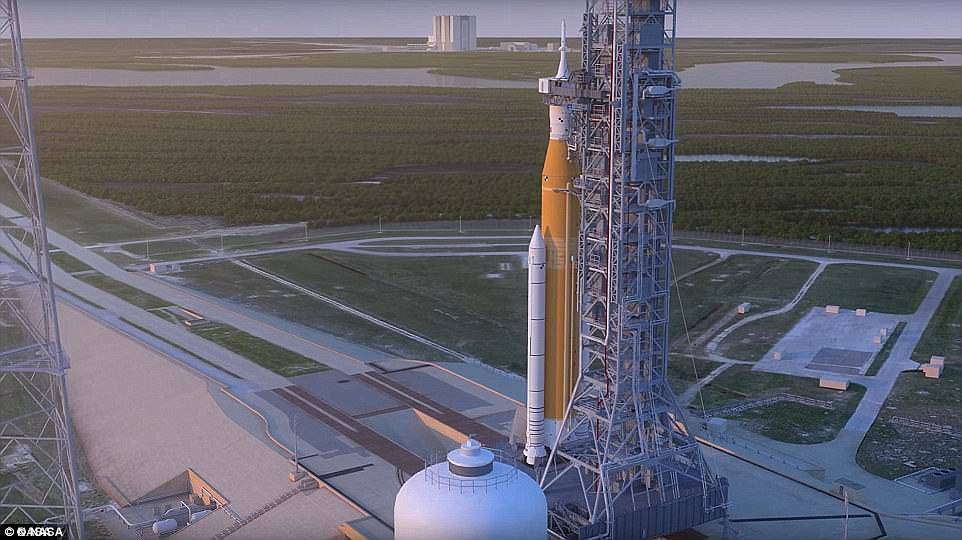 The SLS rocket will take the first pilotless flight in 2019 and will eventually bring human beings into the Orion spaceship to the moon and Mars.