MIT starts the Intelligence Quest program: research human intelligence to work together around the world 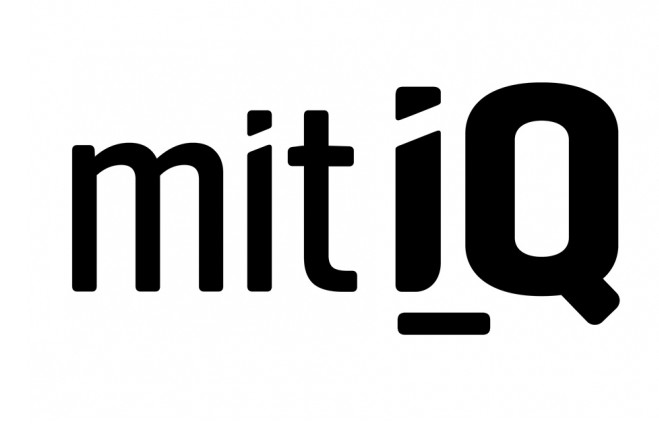 MIT, Dean of the school of Engineering Anantha Chandrakasan. Three parallel sentences said, "we explore the power to change the world. We imagine using deep learning in early examination and individualization to prevent cancer patients from dying. We imagine that AI is able to synchronize, complement and assist the human intelligence. We imagine that every scientist and engineer can use an algorithm based on human intelligence to open a new path in its own field of research. "

According to the official reports of MIT, intelligent research has developed rapidly and has made good progress in many disciplines. Some of these may be the development of basic research, including new insights into human wisdom, and new ways to make machines learn effectively. Others may be practical tools for various research fields, such as disease diagnosis, drug discovery, materials and industrial design, automation system, synthetic biology and finance. The MIT IQ program encourages researchers to explore the social impact of their work when exploring unknown problems.

MIT will guide the MIT IQ program through two projects.

In addition to developing and promoting the development of intelligent technology, researchers from the MIT IQ project will also study whether the impact of advanced analysis and prediction tools on society is against ethics.

MIT IQ will establish links between the existing laboratories and research centers, which have been conducting intelligent research, which will make the research achievements of these organizations achieve faster progress. It will also create a shared space to help work together, and the resources provided will directly support the research.

MIT IQ will provide a platform for long-term research to encourage the development of future basic research. At the same time, MIT professors and researchers may develop short-term value technologies, establish new cooperation with existing companies, and may create new companies in the future.

Such a project may be supported by "The Engine", which launched an initiative in October 2016 to support start-ups pursuing ambitious goals.

Other innovations in MIT IQ can also be incorporated into its surrounding innovative ecosystems, such as the Kendall square, Cambridge, and the Boston metropolitan area. MIT is adjacent to the world's leading biotechnology and medical equipment research and development center, and there is a number of frontier technology companies that study and deploy machine intelligence. MIT also takes root in innovation centers in the United States and in other parts of the world through teacher research projects, institutional and industry cooperation, alumni activities, etc.

Some innovative companies and individuals have expressed their enthusiasm for intelligent research, and MIT IQ will seek to establish contacts with them.

Eric Schmidt, the former executive chairman of Alphabet, also helped to build the MIT IQ project. "Imagine," he said, "it's a good thing to study the new machine learning tools that can be provided to them to make full use of them. MIT IQ is exciting and it is the source of new functions. "

Reif president also said: "with the help of MIT's powerful strength, symbolic values, culture and history, MIT IQ commitment will contribute to understand the essence of intelligence and make use of it to create a better world. "