Since 2014, Alibaba has been working with WeChat for several years

It seems that Taobao is preparing to grab a good prize on 5th. Taobao first announced an exclusive cooperation with CCTV's Spring Festival Gala on 2018. 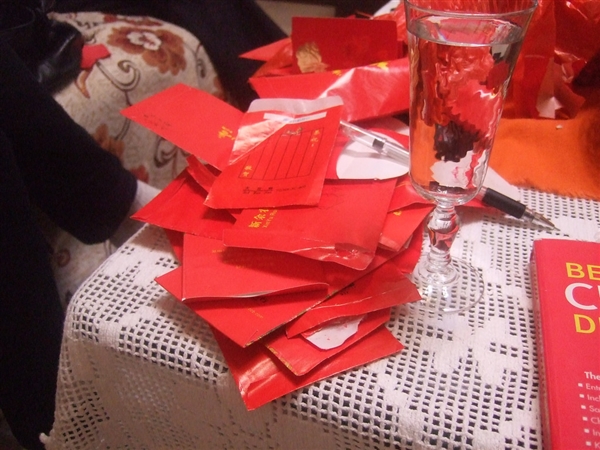 As for the way of receiving, it is much simpler than in past years. It is reported that during the activity, Taobao can get 3 red packets to be opened when consumers open their cell phones, and share them with other users. 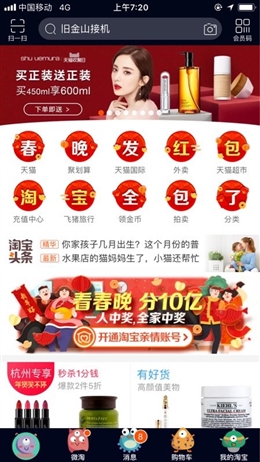