Recently, the foreign media 9to5mac found in the iOS 11.3 beta code, Apple is developing a feature that allows users to use the Apple ID login to multiple Web sites at a time. This way of authenticating the site will be able to access the user's iCloud data, although it is not certain exactly which data will be accessed, but will likely limit the real name and e-mail address range of the user's user. The data, plus an Apple ID, is enough for the site to verify the user's identity.

Apple's Single Sign-On feature on Apple TV is similar to the Apple ID single-sign-on found in the iOS 11.3 beta, which allows users to seamlessly log in to different different TV channels after a single sign-on Can mean just need to enter the Apple ID, the use of first-party certification of Apple iOS can be seamlessly landing multiple sites or third-party platform, no longer need to use other accounts (such as QQ), without having to register an account. 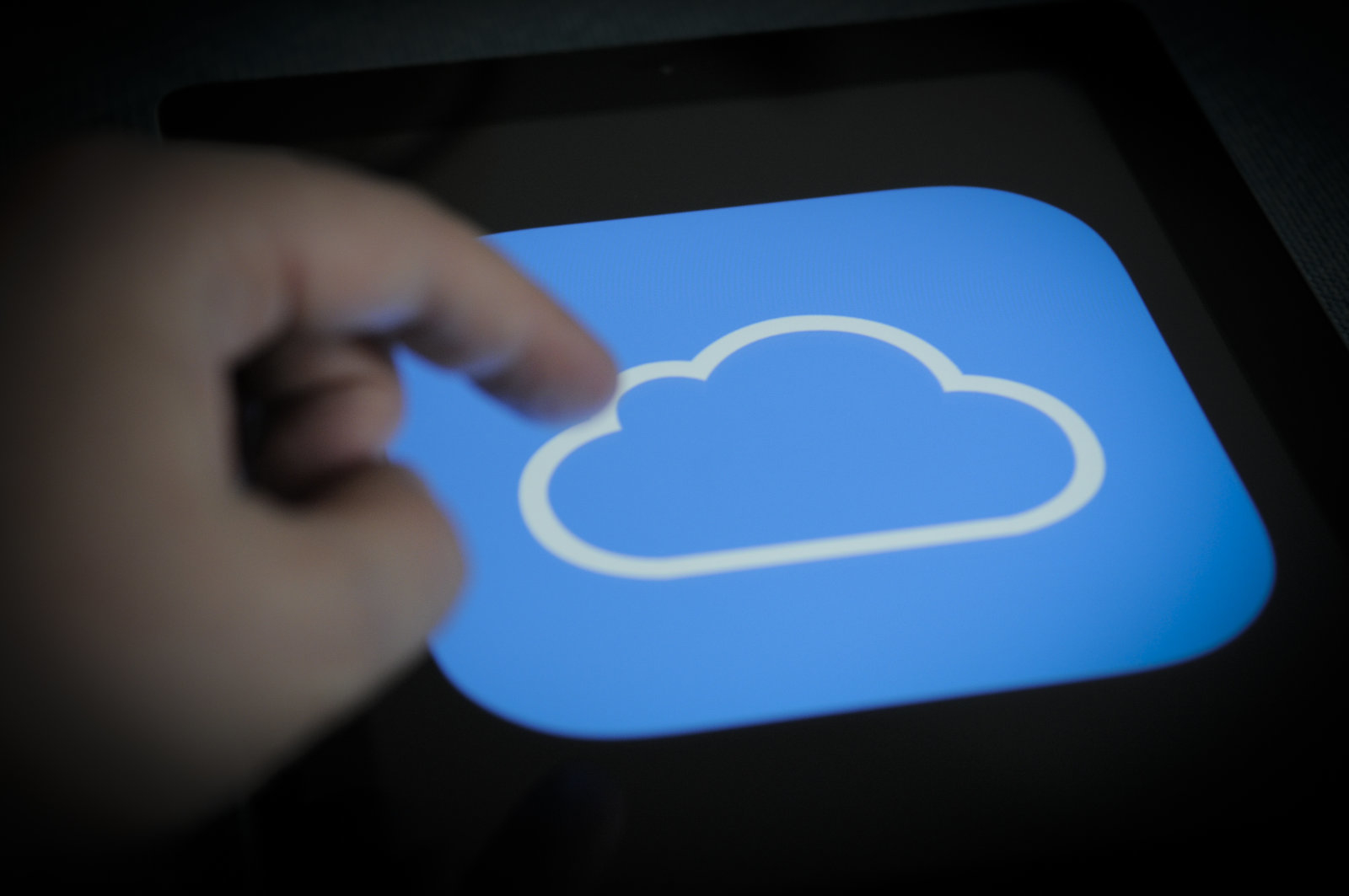 In addition, there is a component in iOS 11.3 beta that lets users scan QR code, prompting users to Apple ID authentication when scanning with the camera application. It's unclear the true purpose of the system, but it is likely to be another convenient feature for Apple ID users, scanning code on a PC or Mac end website / platform.

If this feature can be implemented in iOS 11.3, then no doubt provide more convenience for Apple users, but also shows that Apple has decided to strengthen iCloud cloud service capabilities.

In previous iOS 11.3 Developer Preview summaries, we also saw iCloud iMessages. This feature was first available in iOS 11 and the first developer preview of macOS High Sierra, but was later removed from the public beta and is now back in iOS 11.3. After iCloud messages are enabled, your iMessage messages will remain intact on iCloud, turning all devices on and you will see the full iMessage history.

Earlier in the preview, Apple showed new changes that iOS 11.3 will bring, including a new AR experience and ARKit 1.5 development tools, new emoticons, iPhone battery-powered switches, new health features and more. This big update will come in the spring.

If you are a regular user, and you want to join the developer test, you can use the device that needs to run the beta version to log in to beta.apple.com and register as a developer account, download the configuration file, then download the developer preview version, you can also Weifeng network micro-signal reply"Description file"Get the download directly. The update process is the same as regular iOS OTA updates.