Several Internet websites began to be banned after the popular pornography

(original title: after the artificial pornography is popular, several Internet websites have been banned) 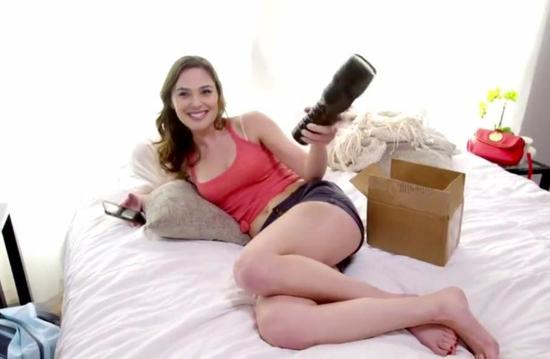 The emergence of more similar videos is motivated by the development of a computer software called FakeApp, developed by Reddit user deepfakeapp, which enables us to make this synthetic video more quickly and conveniently.

In essence, this kind of synthetic video has no special place at the technical level. The face features are located, and then another face is fitted, if the material quality is high, the synthetic effect is very good. The synthesis technology of similar, and PS, burn after reading Snapchat, FaceU, Meitu Xiu Xiu and other difference is not too big, but the synthetic time effects may not be very ideal.

But technology companies and scientific research institutions have developed artificial intelligence technology in recent years to lower the production cost of this kind of synthetic video, and the effect is better.

The most important part of this event is Google's open - source machine learning tool, TensorFlow, in 2015. The FakeApp developed by user deepfakes and deepfakeapp uses TensorFlow. As for the material, users can find pictures through web search and social networking sites, and many people do find material on the celebrity's Instagram.

User deepfakeapp said that the purpose of his development of FakeApp is to reduce the threshold, so that anyone with no technical background or programming experience can use this synthetic video technology. Some users will be able to do a similar video in about 5 hours.

For example, some people used the FakeApp tool to amuse Nicholas Cage, making him the main character of Indiana Jones 007, and so on. And so on, like the University of Washington, where you grab videos. You can concoct what former US President Barack Obama is saying that he has never said.

Nicholas Cage's face was used as a fodder.

On the left is Obama's video material and the right is synthetic.

But a complete ban on this portion of synthetic pornographic video may not be feasible. Users can make such videos into gif images that can be deleted from platforms such as Twitter or Reddit, such as Gfycatimgur. In fact, they can't eliminate the spread of such content. Even if the Internet companies say they want to ban it, there's still a lot of content left. It's hard to identify the content itself technically.