High Qualcomm headquarters: SoC has a significant improvement over the previous generation of SoC 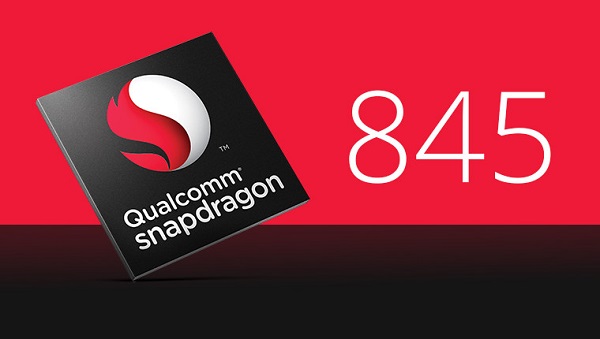 In terms of system performance test, AnandTech found Xiaolong 845's CPU score was 14% higher than that of Xiaolong 835's Galaxy S8 (the score of Google Pixel 2 is also similar).

Web benchmarking,IPhoneX and iPhone 8 were also joined in the scrimmage. Although iPhone defeated Xiaolong 845 in this respect, its iOS operation system and A11 chip were not directly comparable.

PC Mark whole machine performance score, the 845 than the previous generation of Android model (Google Pixel XL 2) has a 17% advantage.

On the GPU side, the Valon 845 integrated Adreno 630. Qualcomm did not disclose more details, but AnandTech estimated its frequency between 600-7101 MHz. In terms of energy efficiency, the 845 of the Valon was improved by 20% compared with the 835 of the dragon. 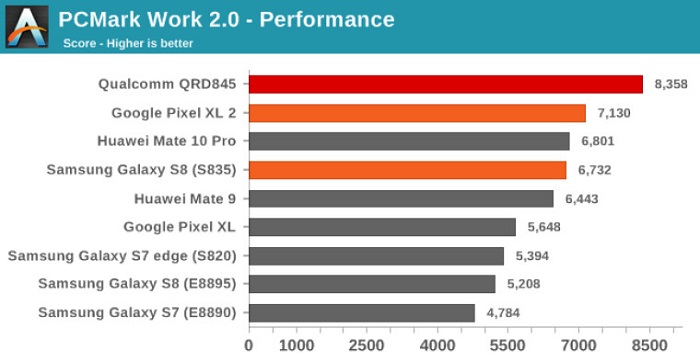 In terms of graphics benchmark, GFXBench's offscreen test item has obvious advantages over 40%, and other test items also have different promotion. However, iPhone X has surpassed Xiaolong 845 in two projects.

In the 3DMark Sling Shot 3.1 limit test, the Valon 845 increased by 32% compared to the snapshot 835 (and the apple A11 chip). The purpose of the test was to show the improvement of the system, and the Valon 845 did not disappoint us.

It is based on the Samsung second generation 10nm LPP technology, which is the same as Exynos 9810 SoC, which is about to be launched by Samsung. Similar to the Valon 835, the Valon 845 is also a eight core processor, and uses the 4x4's big.LITTLE size core configuration. 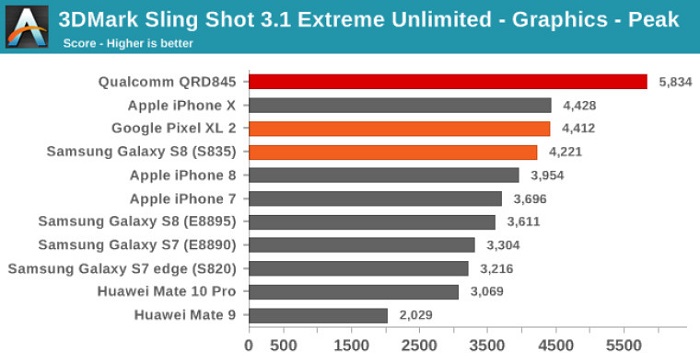 It is worth mentioning that Xiaolong 845 is also the first SoC to use ARM DynamIQ (dynamic cluster) function, which can be allocated according to actual needs (for example, single cluster @ eight big cores).

Starting from the 845, Qualcomm has completely changed the design of CPU and GPU. The previous generation Xiaolong 835 adopted a very close reference design based on ARM Cortex-A73 and A53, and this time, Qualcomm finally invested more design strength.

In view of the upcoming release of Galaxy S9, the industry has shown great interest in the competition of high Qualcomm 845 and Samsung Exynos 9810 SoC.