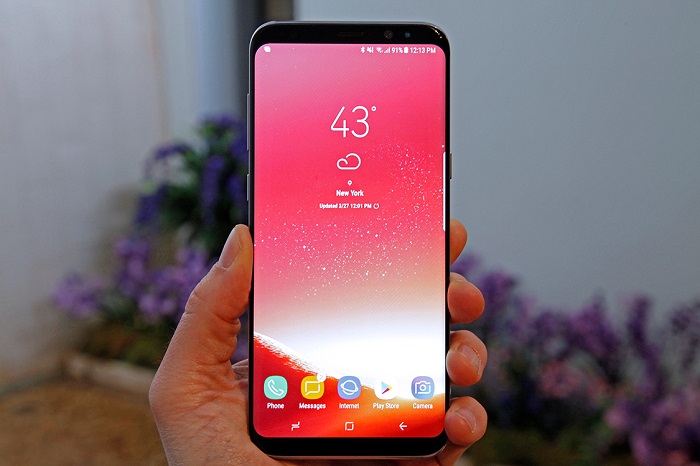 (From above: Zach Epstein, BGR)

If you still do not believe this is the Galaxy S9, take a look at the slightly altered camera and fingerprint sensor layout on the back of the real machine. 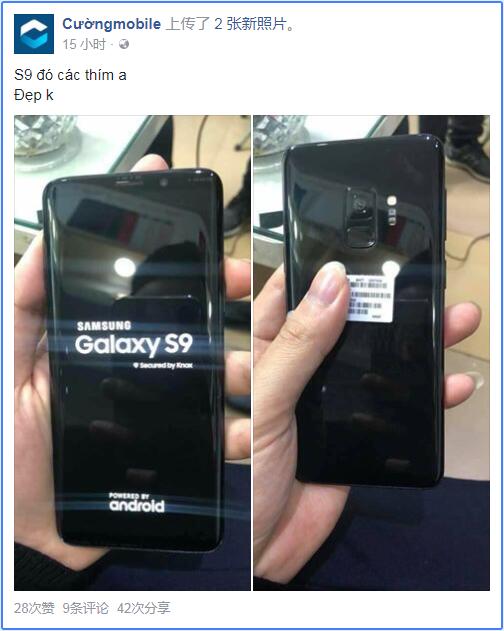 The Galaxy S8 places the fingerprint sensor on the right side of the rear camera, an awkward setting that causes the lens to get soiled with your fingers. 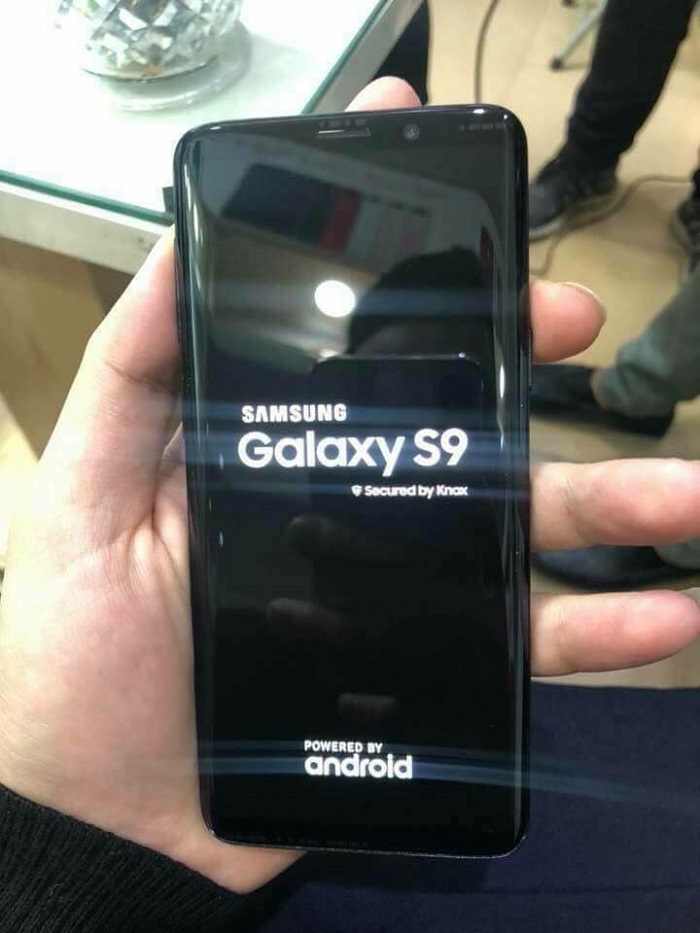 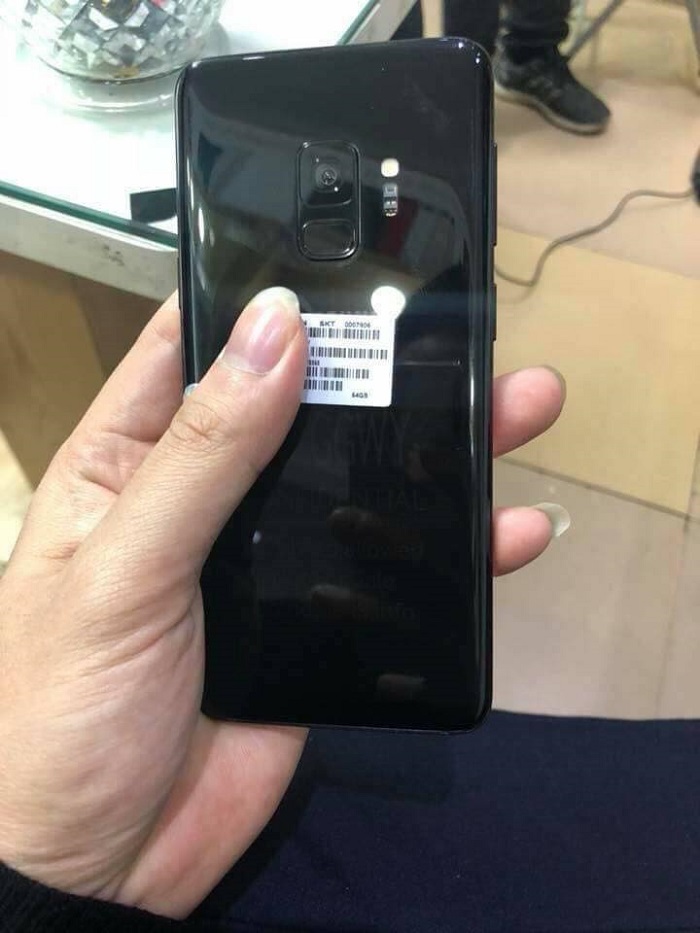 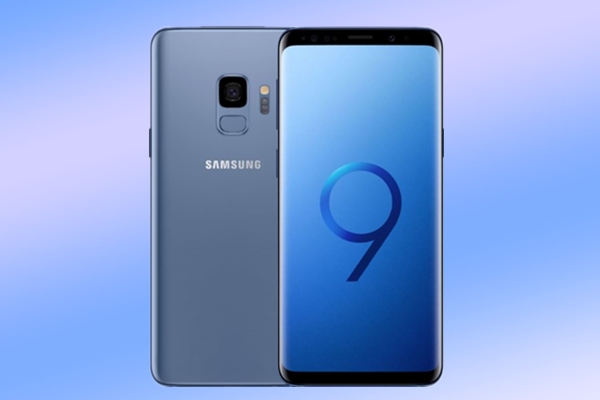 From the February 25 Samsung MWC conference closer to the day, Galaxy S9 / S9 + more information presented in front of users. Digital enthusiasts to share S9 real machine photos, of which the first one is in the boot screen.

The new 5.8-inch full-color curved screen machine can be easily one-handed operation, According to rumors, may be related to the screen to further enhance their proportion.

The back is made of glass, with a single camera on the front, a fingerprint recognition area on the bottom, a flash and two rectangular modules on the right, which may be secondary focus and heart rate recognition components.

It is worth mentioning that,Looks like this camera did not bulge this time, I do not know if the CMOS is improved or sacrificed the thickness of the fuselage, of course, hope is the former. 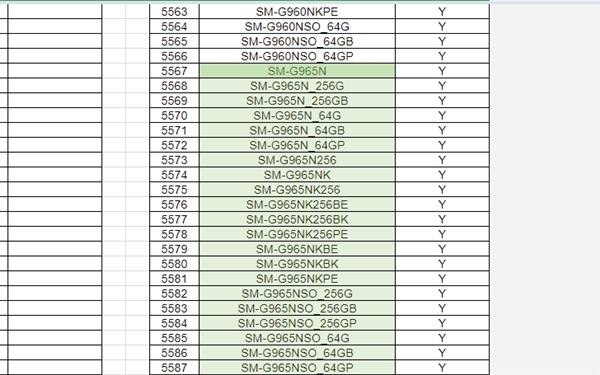 Meanwhile, on the issue of configuration, February 21 WinFuture has been disclosed more fully. Now it's a surprise that the Korean Lost Center lists the list, S9 Plus will have up to 256GB of storage space, those budgets friends can buy with confidence.

Finally, we are concerned about the sale time and price. TheInvestor broke the news,The major players in the Korean market will start pre-orders from February 28th and March 16th globally. 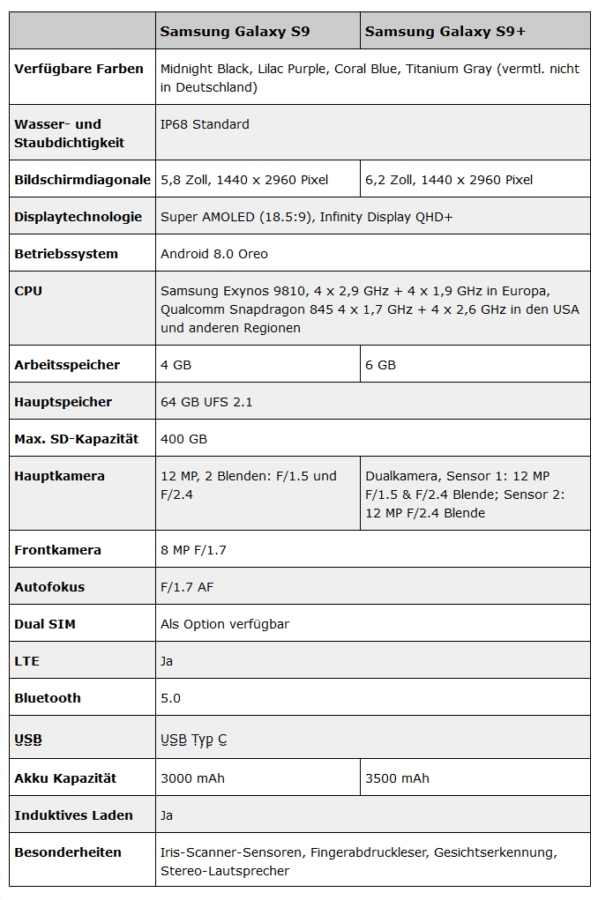 TR previously learned from British distributors,S9 starting price is 740 pounds (about 6500 yuan). But rumorsBNM is expected to be the lowest in the worldIt appears that 4 +64 GB models have less than 6,000 yuan play.