Apple Pay share still accounts for only 16% of iPhone users

While Apple has stressed on several occasions that the Apple Pay's share of the region is growing, But the numbers show that the popularity of the service is still not ideal. A report from Loup Ventures today found that Apple Pay is only 16 percent used among iPhone users. 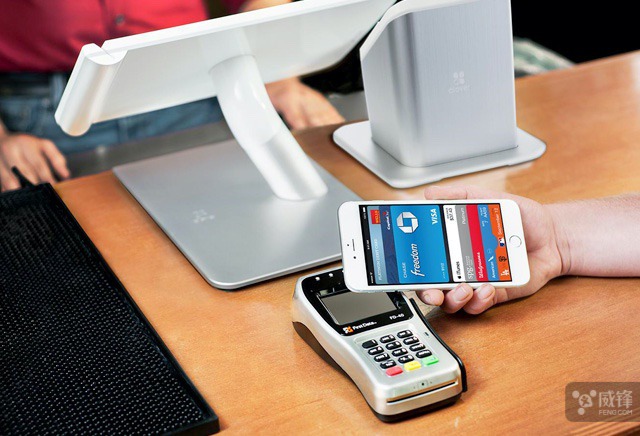 In fact, Tim Cook, Apple's CEO, admitted at a previous shareholder meeting that Apple's mobile payment business was moving more slowly than it thought, especially in key markets like China and Russia, but overall, Now Apple Pay is accelerating expansion, which confirms the above data.

The major institutions in the industry are also very optimistic about Apple Pay. The bank that supports this function increased by 41% in 2017, reaching 2707, and 50% of the US retailers have Apple Pay.

Gene Musnter, an analyst at Loup Ventures, believes that Apple Pay will be widely used in the next three to five years, thanks to deep integration with iOS. Because mobile devices such as smartphones are becoming more and more important in e-commerce. According to Jennifer Bailey, vice president of Apple Pay, the volume of transactions contributed by mobile devices has more than tenfold in recent years. Account for 25% of the entire e-commerce market.

Do not know Alipay and WeChat saw this news will have the feeling?