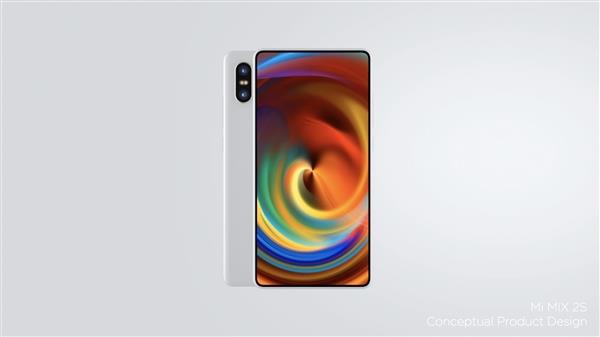 Millet mobile micro-micro official microblogging official said: "# Millet MIX2S #, not just the AI ​​camera.Consider the picture to answer the question: accent is" AI "or" camera "? March 27 officially announced. There are major breakthroughs in AI and photography, or a combination of the two.

Some netizens said: "Is not the key point that" not only "? 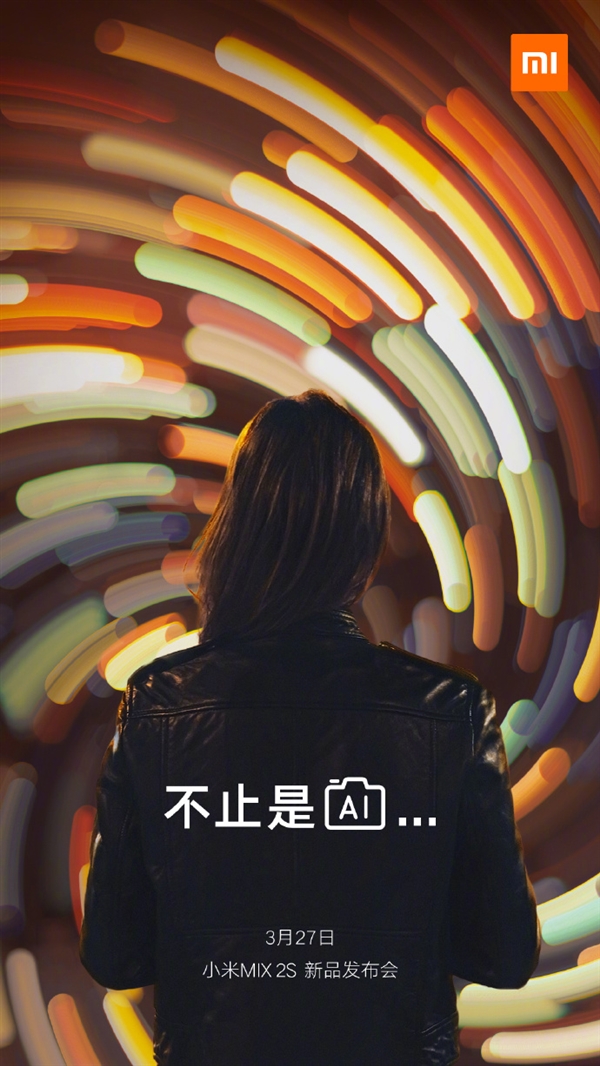 It is reported that Millet MIX 2S will be equipped with rear dual camera, while using all-ceramic body, to further enhance the screen ratio. 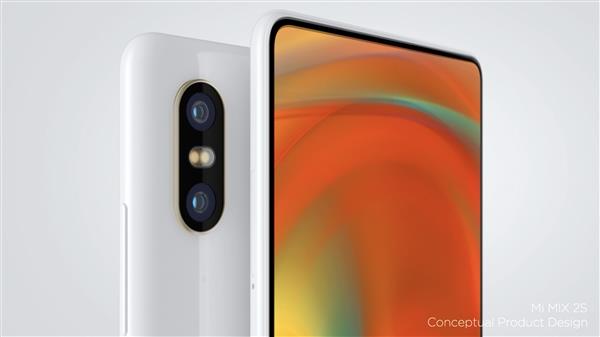