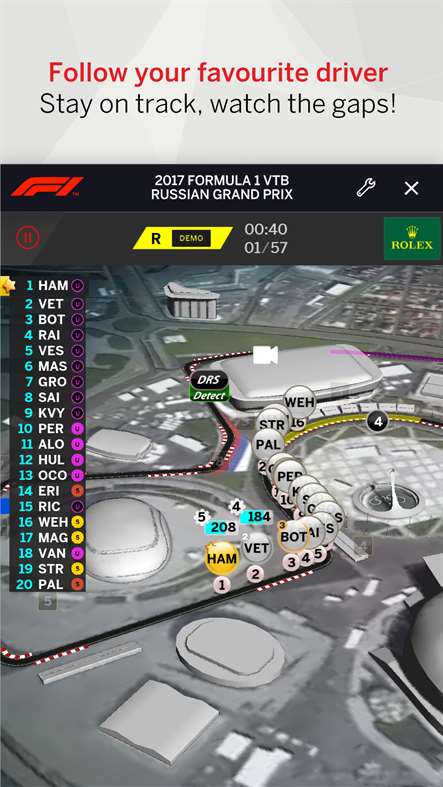 However, it is quite surprising that all this happened without an official statement. It is reported that in January, F1 official software suddenly stopped supporting the Windows platform, when the company pushed for iOS and Android The 2018 season update.

Now that the software is no longer available for download directly from the Microsoft Store, it can not be downloaded or installed on Windows devices, and users will see a reminder that "F1 is not available right now."

This stoppage of support is a bad news for some users as they spend money unlocking some of the premium features they now no longer have. 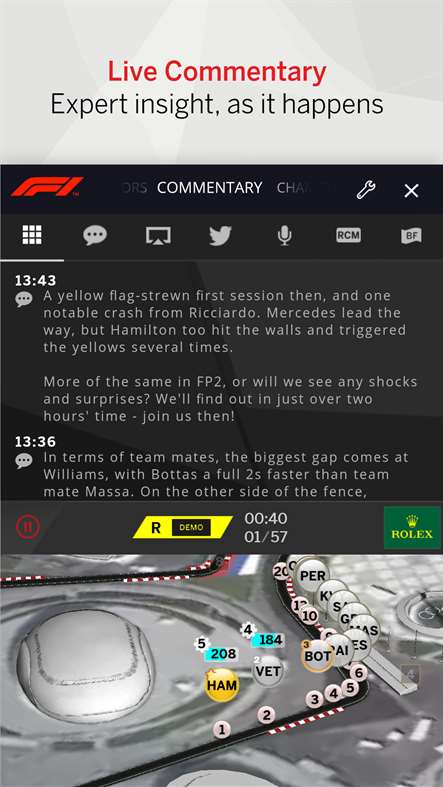 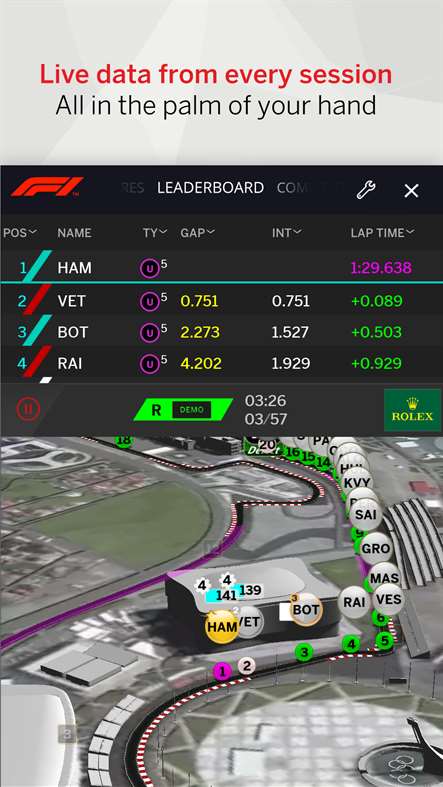 Related news
The end of an era Microsoft Windows 10 mobile completely stops updating
Release of classic model millet poco F1 for more than one year
Hot news this week
Gree's response to "being disqualified from winning the bid": a mistake made by the bidder in sorting out the materials
Apple wants to know: what do you do with the charging head of the old iPhone?
IPhone 12: it's more like throwing away the charger
ASUS main board leads Rog day fans Carnival highlights
Luo Yonghao comments on ideal one: Tesla Model 3 is not a car of a level at all
A 400-brand evacuation Facebook： the internet giant strangled?
The dotcom bubble? U.S. technology stocks surpassed their 2000 highs relative to the S & P 500
Tesla's warranty service suddenly shrinks: touch screen and media control unit halved to two years
Samsung and research team found a new semiconductor material: amorphous boron nitride (a-bn)
Tesla's warranty service suddenly shrinks? Official response: the truth is here
The most popular news this week
India's richest man enters internet crazy cloning: zoom and WhatsApp are copied
Indonesia announces VAT on four multinational Internet companies
Nearly half of U.S. households reported a decline in income
High pass snapdragon 865 plus single core and multi-core test results show that the performance is significantly improved
Taobao off the shelf "the last survivor: Part Two" entity game has been unable to search
NVIDIA 451.67 video card driver release: fixing 23 bugs, saving 144hz HDMI display
Epic plus three: free 3 games and torch light 2 next week
How difficult is it for Tesla Model 3 owners to protect their rights when they speed up to crash into the muck and FSD is suspected to be reduced?
Tian Suning talks to Intel's former CTO: where is 5g's "killer app"?
Trojan program with the help of game download station again spread cloud control malicious module