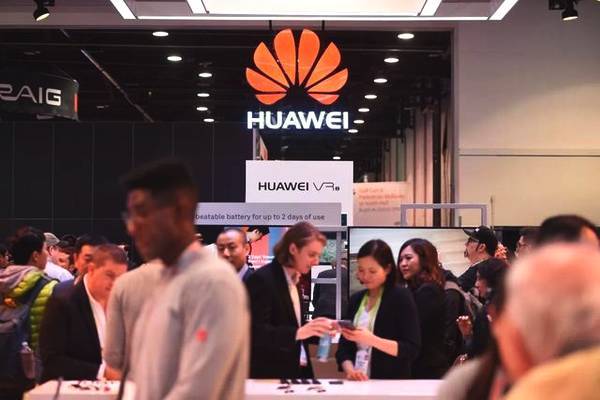 Tencent Technology News, according to foreign media reports, the U.S. Federal Communications Commission (FCC) is considering introducing a new regulation that would prevent small operators and mobile operators in rural remote areas from using electronic devices from Chinese manufacturers such as Huawei and ZTE. product. If operators use these Chinese manufacturers’ electronic products, they will not receive federal subsidies.

According to reports, this new rule may be filed as early as next Monday, but it may also be postponed or shelved. If the Federal Communications Commission advances and publishes this provision, it will be the latest move by the U.S. government and regulators to hinder Huawei from developing its business in the United States.

It is said that the Federal Communications Commission's proposal will prohibit operators using Huawei or ZTE equipment from obtaining subsidies from the Universal Service Fund. The General Service Fund is a government project that focuses on providing government subsidies for companies that provide broadband services in remote areas. Those remote areas are often overlooked by some large wireless operators.

According to industry analysts, Huawei’s share of the US wireless network hardware equipment market is less than 1%. However, the U.S. government wants to prevent it from gaining more shares. In particular, suppliers in this area will launch 5G technology in the coming months and years.

Concerns about government-backed espionage and cyber attacks have led AT&T and Verizon Wireless to cancel their cooperation with Huawei on Mate 10 Pro. US intelligence agencies warn American citizens not to purchase Huawei’s electronic products. The U.S. Congress proposed a bipartisan bill that would prohibit the U.S. government and its contractors from using Huawei's electronic products and network equipment. Just this week, Best Buy announced that it will no longer sell Huawei products.

At the Senate Intelligence Hearing held last month, Christopher Wray, director of the Federal Bureau of Investigation, said: "Some companies or entities are grateful to foreign governments that hold different values ​​than ours. Let these be It is very risky for a company or entity to acquire a power position in our telecommunications network. The U.S. government remains deeply concerned about this risk. ”

Huawei continues to insist that it will not pose a threat to US national security, nor is it a spy back door serving the Chinese government.