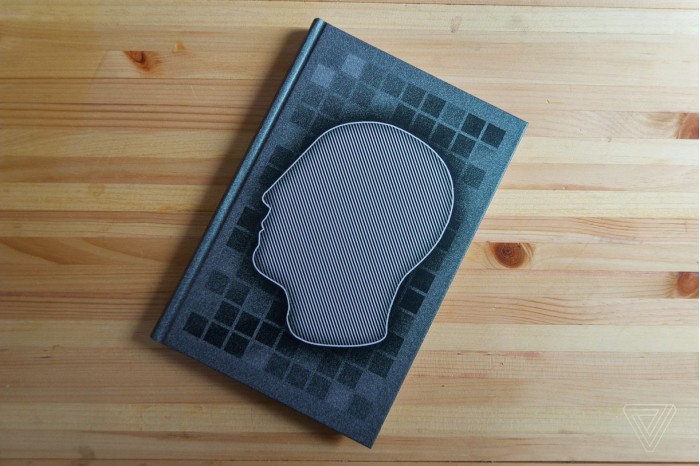 This book is widely regarded as the forerunner of the whole anti Utopian genre. Later, the birth of the book "Brave New World" and "1984" can be said that we can't fail.

Our story is mainly centered on D-503, an engineer living in One State. The engineer is trying to build a spacecraft called INTEGRAL. He hopes to take the society and his ideology to other worlds. When he met a woman named I-330, D-503 began to question everything around him, and he also realized that I-330 was an organization member who wanted to end OneState.

Just died in this year's Leugueun said in the book as "us" in the introduction, the national Zamyatin growing authoritarianism has made a very good witness, in addition to him in the face in the country overcome the Russian censorship and the radical political views and put forward to praise.

Publisher The Folio Society shares a short film that shows the story behind the new "we" design:

Russell, another major participant in the new book, said that he knew the book when The Folio Society asked him to create artistic paintings, but after reading, he was completely shocked by his advanced thoughts and ambitions. 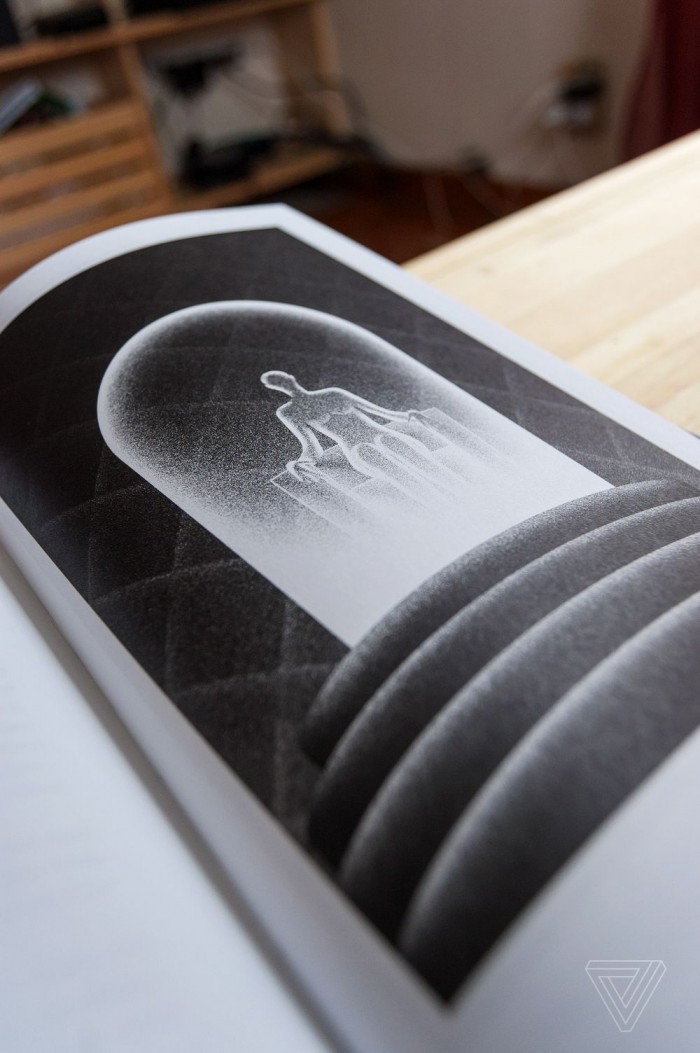 Tom Walker, publisher's publication director, said in a short film intermediary: "the combination of black-and-white illustration and text is fantastic, which reminds readers of Russian futuristic art." Russell pointed out that they hoped to create a simple and retro feeling for the new book, so he used the design style of early avant-garde and science fiction movies. 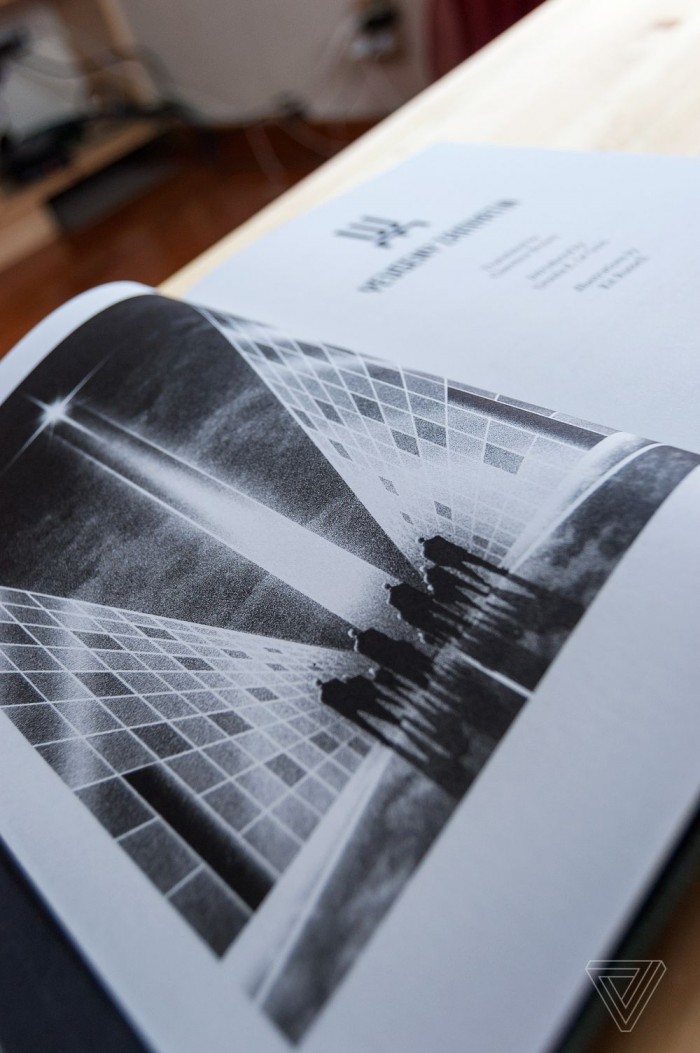 In order to get creative inspiration, Russell went to London's design museum to see a exhibition called "Imagine Moscow: Imagine Moscow: architecture and propaganda and revolution". The exhibition explores the Soviet Union's art and books on the future of the country from the 20s to 30s of the last century. 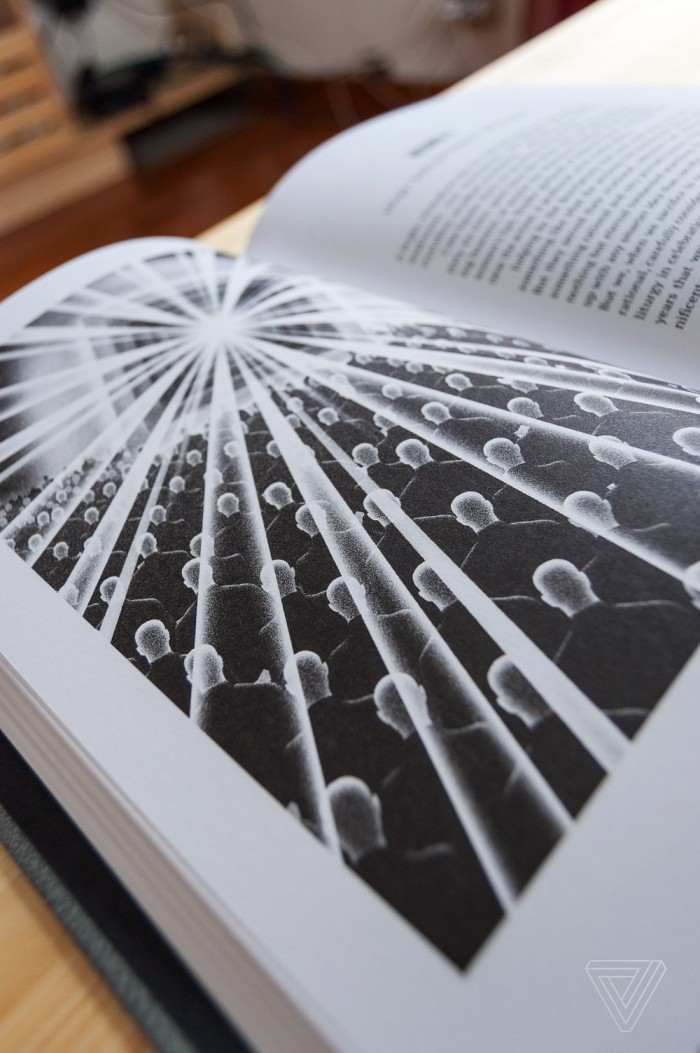 "I find it very interesting to imagine the impact of Russian society on Zamyatin and how to translate it into his words," the artist said.