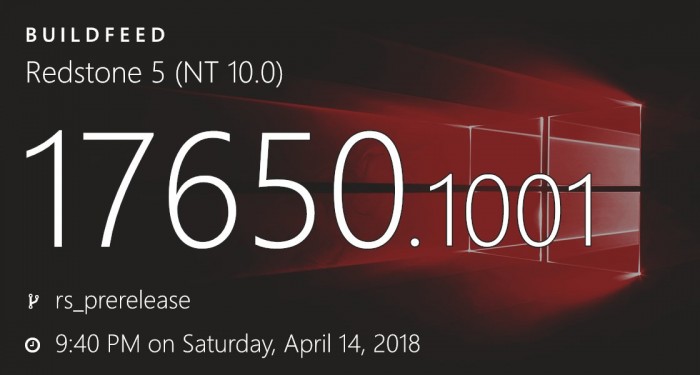 Although the media and consumers are paying attention to the yet-to-be released version of the Windows 10 Spring Creator Update (Version 1803), and in previous reports, frankly encountered a very thorny issue - the chance of a blue screen has improved, but now it seems that this problem has been solved. Properly resolved, Microsoft today sent a preview of the Windows 10 RedStone 5 branch, Build 17650, to users of the Skip Ahead channel. 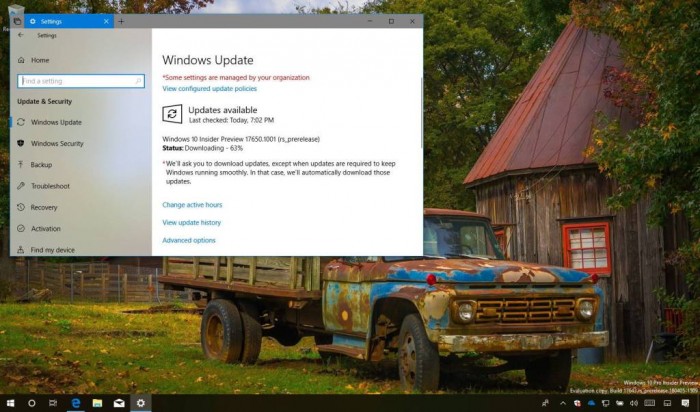 However, there are not many new features included in the Windows 10 Build 17650 that went live today. The update log is as follows:

Based on user feedback and comments, the Windows Defender Security Center (WDSC) was redesigned using the Fluent Design design language in this release. Adjust the spacing between each column and item to provide more information. 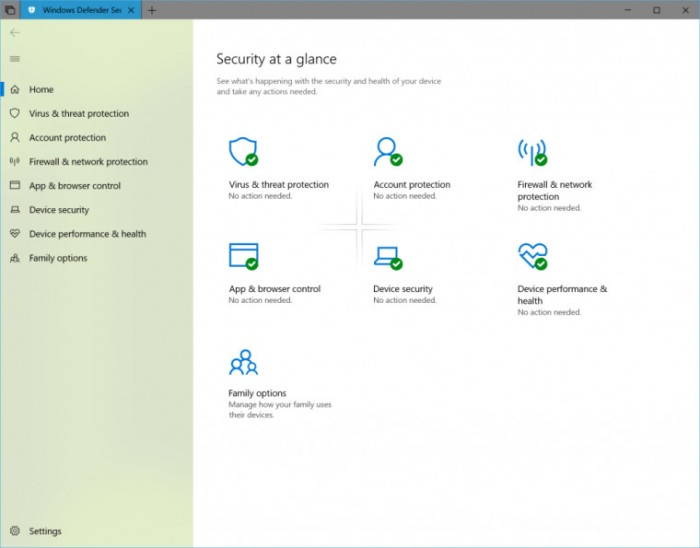 In addition, Microsoft has upgraded the application's title bar to use Accent Color, and it also supports the Sets tab page feature.