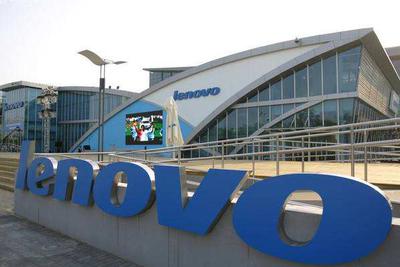 On April 24th, Beijing time, Lenovo's share price dropped more than any other technology company in the world, and it is increasingly likely to be removed from Hong Kong's benchmark stock index.

Since being included in the Hang Seng Index constituent stock in March 2013, the share price of this Chinese computer manufacturer has fallen by 56%, and the market value has wiped out $5.8 billion. According to Bloomberg's calculations, the company that had been excluded from the Hang Seng Index during the past decade had a 48% median price drop before the elimination.

Lenovo Group fell to the lowest level since October 2009. The US ban on ZTE and hardware manufacturers suffered a full-scale sell-off, exacerbating investor worries about the Chinese technology sector. According to IHS Markit Ltd. According to the data, among the Hang Seng Index constituent stocks, this stock is one of the stocks with the highest degree of short selling: 13.8% of the outstanding shares were loaned to short sellers. If knocked out may trigger more sales, the data compiled by Bloomberg shows that at least $107 billion worth of passive funds follow the Hang Seng Index.

"Lenovo Group's risk of losing seats & rsquo; is rising," said Hong Kong-based strategist Kenny Wen of Everbright's Sun Hung Kai. “From the release of stylish smartphones to maintaining market share in the computer business, Lenovo has trouble in all key areas. Short sellers may have chosen the right target this time. ”