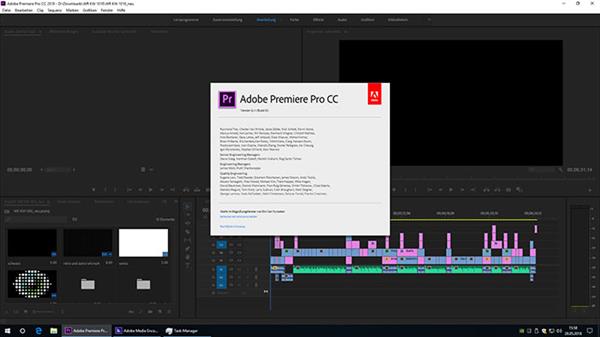 Quicksync is a new functional unit that Intel added to the 2011 SNB processor. This unit is part of the core support.videoTranscoding, encoding acceleration, but this feature requires software support, Intel has not seen a lot of promotion in recent years, so many people can not think of it.

In both resolutions of video editing, Core i-8700K performance has improved significantly after QuickSync was started. The 4K video was significantly reduced from 467 seconds to 308 seconds, achieving a reversal of the 1950X processor. The same is true for 1080p resolution, although the advantage is not great.

Is this feature very good? It's really useful for the player you use, but it's not easy to use this feature. Golem also mentioned several limitations.

The first is the hardware platform. Although QuickSync is a long time,Adobe Priemiere Pro CC supports Skylake, Kaby Lake, and Coffee Lake processors, which are 6th, 7th, and 8th generation Core.

Second,Video acceleration only supports H.264 encoding on the Windows 10 platform and H.264 and HEVC on the Mac OS.

There isQuickSync can only be used in VBR1 encoding export. Using VBR2 or CBR export can only use CUDA, OpenCL and other acceleration.

Another point, they mentioned that in the Asus motherboard to open this feature, but also in the BIOS to open the following iGPU multi-monitor support function, and then install the driver to properly start the hardware acceleration. 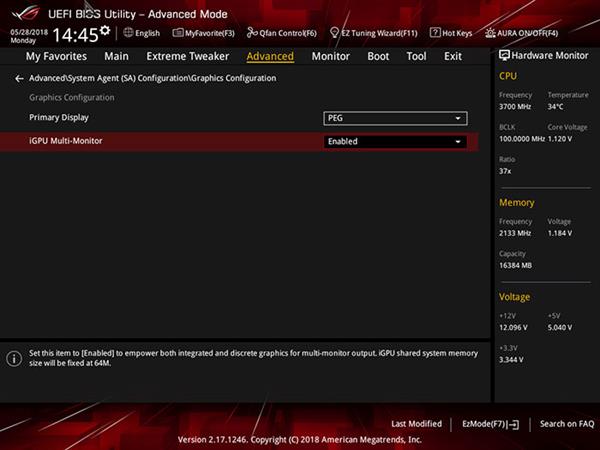