When Atom meets VSCode, Microsoft will do 6 things to GitHub

Microsoft has great plans to expand GitHub coverage and integrate the platform into the Microsoft ecosystem, but all plans will be based on the following two principles: GitHub will remain autonomous and operate independently, and GitHub is open to the owner. 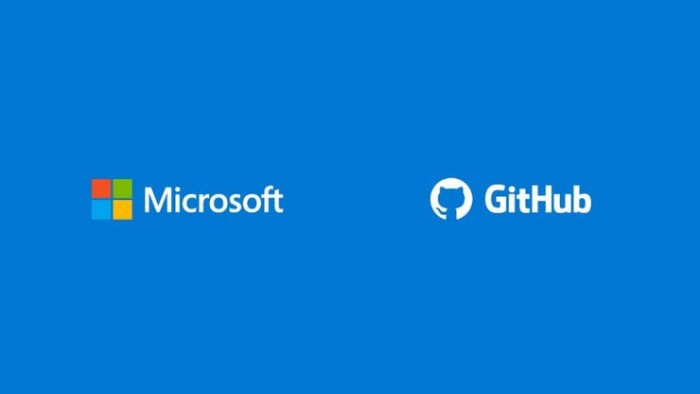 Microsoft CEO Nadella talked about how Microsoft has become the most active organization on GitHub in the past few years, submitted more than 2 million project commits and updates, and stated that Microsoft is fully committed to open source.

As for how GitHub will evolve into a Microsoft company, Nadella focuses on three major strategies: empowering developers at all stages of the development cycle, accelerating GitHub for enterprise development, and leveraging the platform to allow more users to use Microsoft's development tools and service.

GitHub founder Chris Wanstrath stated that GitHub will be an open platform for all developers regardless of the programming language, platform, operating system, or encoding device used. Like previous LinkedIn and Minecraft, Nadella’s Microsoft will keep acquired companies independent and identifiable.

Nat Friedman, who will be the CEO of GitHub after the transaction closes, reiterates that GitHub is committed to becoming an open platform where anyone can upload and contribute code.

Wanstrath and Friedman made it clear that developers fear that Microsoft's problem of disrupting the GitHub atmosphere will not exist.

Microsoft CFO Amy Hood said that the company will complete the transaction by the end of the year with the supervision and approval of the U.S. and European Union regulators. By then, Wanstrath will serve as a technical Fellow of Microsoft and will report to Microsoft's AI, cloud computing and chief development engineer Scott Guthrie. Friedman will take over as CEO of GitHub and report to Guthrie as well.

The new Microsoft slogan of Nadella period is "intellectual cloud, intelligent edge". The acquisition of GitHub will play an important role in this goal. According to Friedman, cloud is a core requirement for developers, and Microsoft will focus on not only plugging in its own Azure into GitHub, but also integrating other platforms (such as AWS and Google Cloud) to help developers. 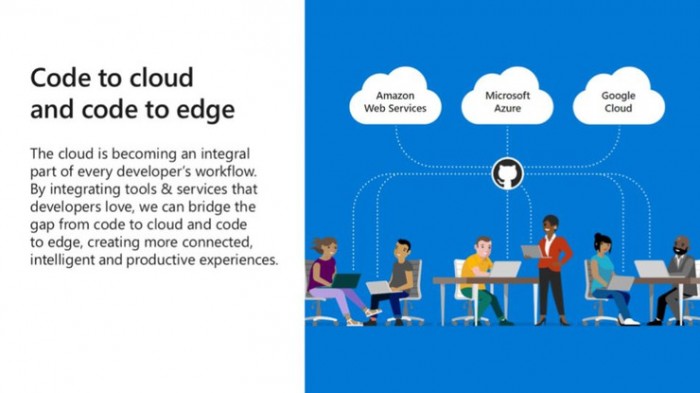 Microsoft has many plans for the GitHub Marketplace. Friedman said Microsoft plans to use the market to make all development tools and services available to anyone in the developer community. 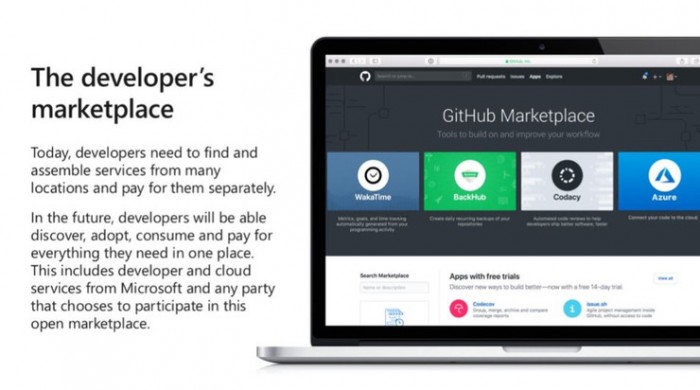 Finally, Friedman said that Microsoft will directly integrate the functionality of its open source Visual Studio Code development environment into GitHub, providing developers with a "more seamless experience" to collaborate and merge code and have more code Efficient end-to-end experience. 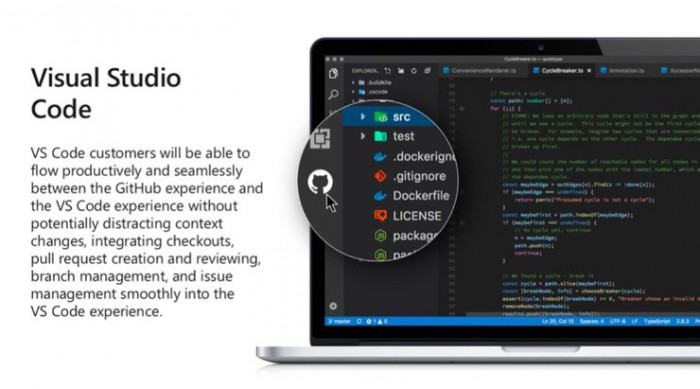 Related news
Microsoft launches VSCode installer for Java developers
Hot news this week
Rich AMD b550 motherboard: 55 models are fully exposed
Director Wang Jing! Tencent Video: see you on May 22
Huawei the cheapest 5 G phone! The Z 5G is about to be released :90 Hz Water Drop Screen Plus
Microsoft speed! Windows 10 2021 will come next month
Why does China's semiconductor industry not have to be pessimistic?
Japan's first listed company goes bankrupt: China Ruyi group's abacus fails?
Three generations of sharp dragon make new! Amd ryzen 7 3750x / 3850x exposure: 105W super frequency little prince?
Tao Lin, vice president of Tesla China Foreign Affairs: Shanghai Super factory is expected to refresh "Tesla speed"
Honda China and Tencent sign a memorandum of strategic cooperation to explore the upgrading of the auto network service
Seven manufacturers, such as Xiaomi, oppo and vivo, are too slow to join the mutual transmission alliance? On the spot
The most popular news this week
The wool party is crying! US $3 billion in unused gift cards per year: Starbucks makes 140 million in cash
Alipay flower buys 2 tons of Huanggang roll to give the high school student net friend: this hobby is heavy.
Samsung's black screen system crashed because leap made a calculation error in April and lost more than 1000 photos after users repaired it
Huawei holosens released the next generation camera, saying it would build the first brand of machine vision
HuaweiEMUI knuckles screenshot upgrade plan :6 glory by end of may
Pinduoduo Gmv "water injection" doubt: next lucky?
Tiktok is also needed to make chips. Official denial: false information
Wang Jian said that he and Ma Yun are like Haier brothers: two ignorant teenagers have a lot to do with each other
14nm technology has been mass produced in Huawei Kirin chip, 7Nm international R & D for a long time
American technology industry "big escape ": suburban refuge