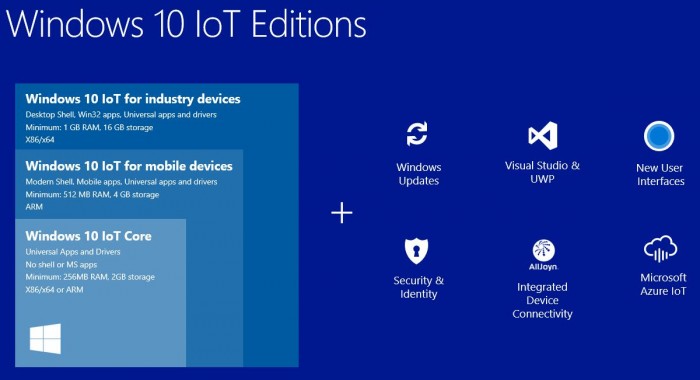 At the same time, the Windows 10 IoT Core ushered in a new "Device Upgrade Center" for users to control, create, and customize device updates.

You can even deploy updates under the same distribution network as Windows Update, and you can choose to fly tests on your device. 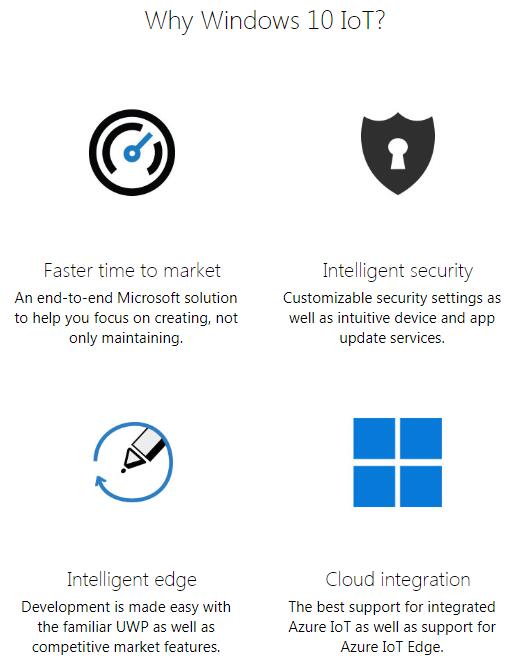 Finally, Device Health Certification (DHA) can increase the safety threshold. It can assess the security of the device and combine with the Azure IoT Device Manager to provide recommended solutions.

Interested inDevelopmentOne can apply for a limited preview via e-mail (iotservices@microsoft.com). The more extensive preview version will be released in July and the official version will be later this year.