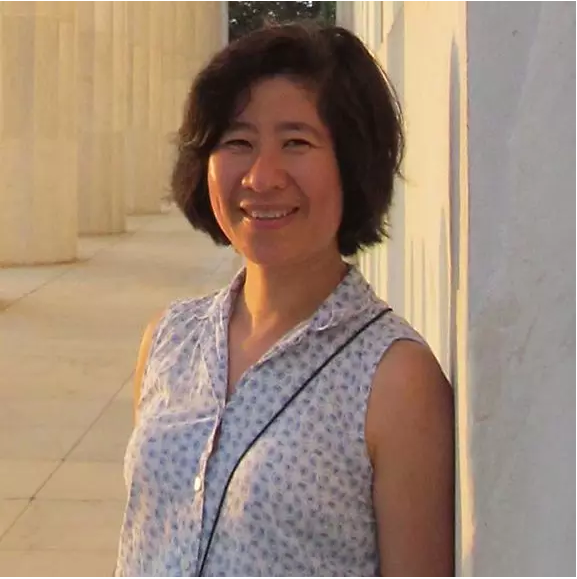 Pulmonary neuroendocrine cells (PNECs) are a rare class of cells. They are mostly distributed in the airway and bubble epithelium, and often have contact with sensory nerve fibers. From a phylogenetic point of view, although rare, these cells also exist in the more primitive lungs of amphibians and reptiles, suggesting that they may have important physiological functions. In this study, the team of Professor Sun Xin from the University of California, San Diego, found that in mice lacking PNEC, their type 2 immune responses were suppressed. Further studies have shown that PNEC cells are located close to the natural lymphocytes (ILC2) at the branches of the airways and can secrete CGRP peptides to increase the activity of the latter. In addition, these cells can also induce goblet cell hyperplasia through the neurotransmitter GABA. Interestingly, the number of such PNEC cells will increase in human asthmatic patients. Based on these data, these cells are expected to become potential targets for the treatment of asthma. 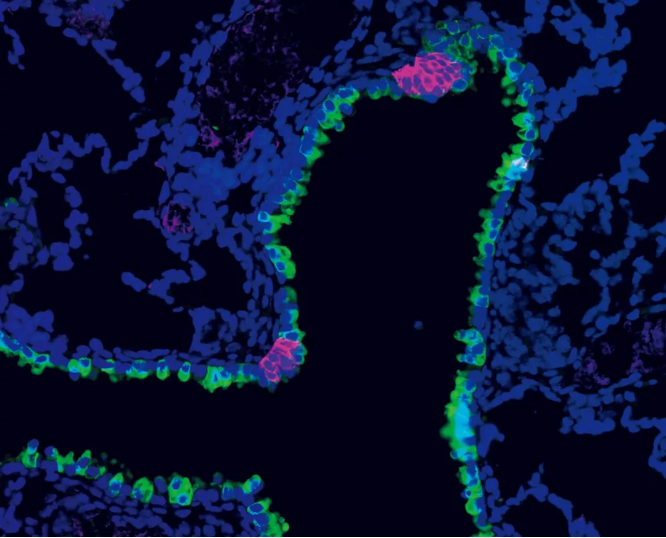 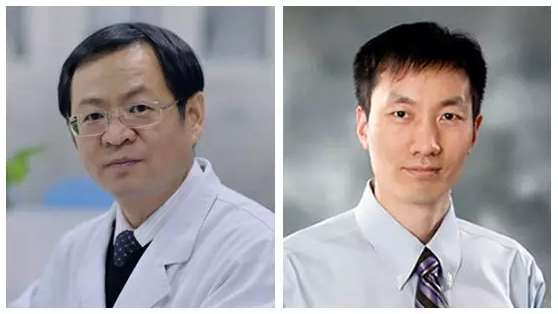 Many people love and hate cholesterol. The right amount of cholesterol is good for health, but too much cholesterol will accumulate on the arterial wall, leading to cardiovascular disease. We generally refer to "low density lipoprotein cholesterol" (LDL-C) as "bad cholesterol" and they are closely related to cardiovascular disease. In order to reduce the risk of heart disease and stroke, many health guidelines call for control of this type of cholesterol. The Joint Research Group of the First Affiliated Hospital of Xinjiang Medical University and Professor Song Baoliang of Wuhan University found a novel gene related to lipid metabolism in this “Science” paper. The researchers found that individuals with frameshift variants of the LIMA1 gene were able to control LDL-C in plasma to a lower level. From a mechanistic point of view, the intestinal absorption of cholesterol has decreased. Therefore, targeting the LIMA1 pathway promises innovative therapies that improve heart health. 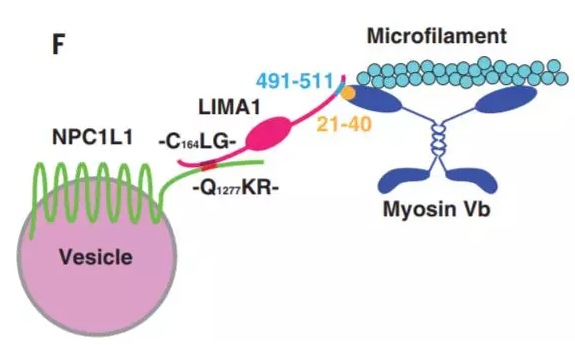 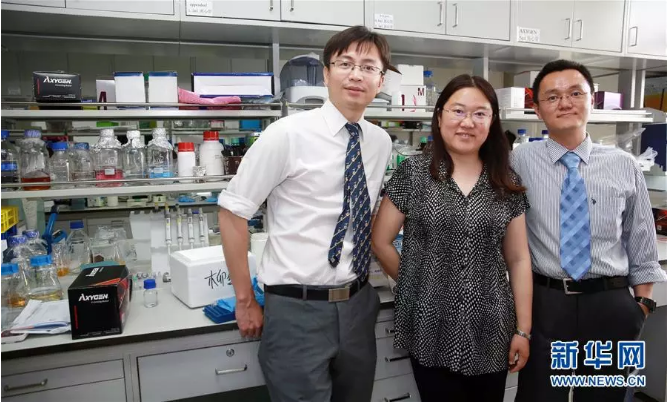 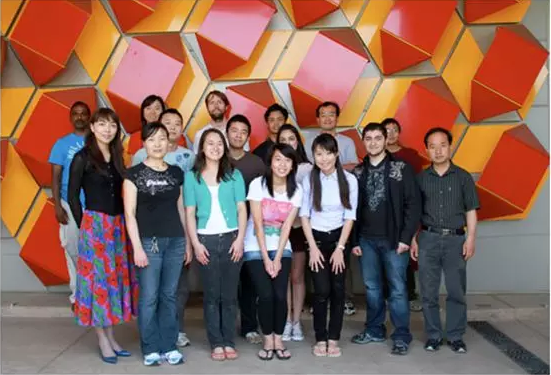 Many pathogens and pests release small RNAs (sRNAs) and suppress host cell immunity. Interestingly, however, the host also transmits sRNAs to pathogens and pests, inhibiting their pathogenicity. Although we observed many sRNA transport phenomena, the transport mechanism of these sRNAs, especially the transport mechanism from the host to the pathogen, has not been elucidated. In this study, Professor Jin Haijun from the University of California, Riverside, found that Arabidopsis cells secrete vesicles similar to exosomes and transmit sRNAs to the fungal pathogen Botrytis cinerea. These sRNA containing vesicles accumulate at the site of infection and are ingested by fungal cells. These host sRNAs that enter the fungus can silence key pathogenic genes and protect the plants themselves. In other words, Arabidopsis evolved a type of RNA interference mechanism that is dependent on exosomes as its own immune weapon and launched an "arms race" with pathogens. 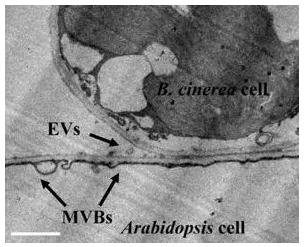 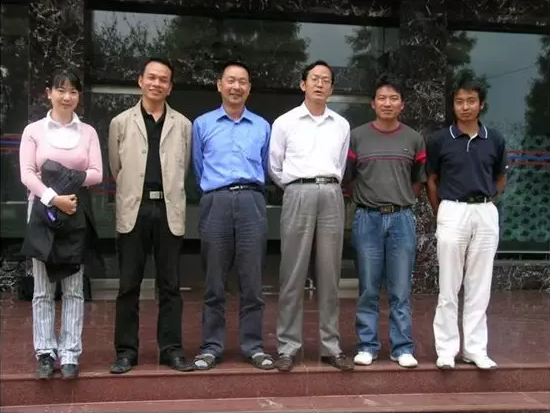 Selfish genes are a classic concept. In the genome of eukaryotes, researchers have indeed discovered many "selfish genetic elements", but their role has not been elucidated. In this study, a team of experts from the Chinese Academy of Agricultural Sciences discovered a gene locus called qHMS7 with two closely linked genes, ORF2 and ORF3. The former encodes a toxic genetic element that can cause pollen death by maternal effects; while ORF3 encodes an antidote that protects gametes with a gametophytic effect. As a result, pollen lacking ORF3 is selectively removed, making the offspring of rice not follow the classic Mendelian inheritance. Subsequent analysis showed that ORF3 first acted and ORF2 gradually functionalized. This system may promote the differentiation and maintenance of the wild rice Oryza meridionalis/Asian rice O. sativa. 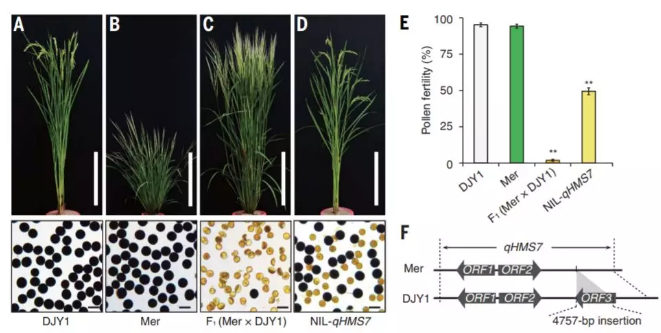 Structure basis for RNA-guided DNA degradation by Cascade and Cas3

Class I CRISPR-Cas system, acting on RNA-directed Cascade complexes and Cas3 enzymes, performs its specific target searching and degradation functions. In the study, Professor Liao Maofu of Harvard Medical School and Professor Ailong Ke of Cornell University combined with a team of freeze electron microscopy to analyze the I E CascadeR loop-rCas3 structure at a 3.7 resolution. They found that the Cascade conformation could be distinguished and only the Cascades forming the R-loop could be captured to avoid the removal of partially complementary targets. The nuclease domain can recruit non-target strand DNA and cut a small mouth in the single strand DNA. In addition, they obtained another structure at 4.7 resolution, capturing the state of the DNA after being cut. In this structure, the open non-target DNA strand is degraded in an ATP-dependent manner. These structures give us a better understanding of how RNA in the CRISPR-Cas system guides DNA degradation. 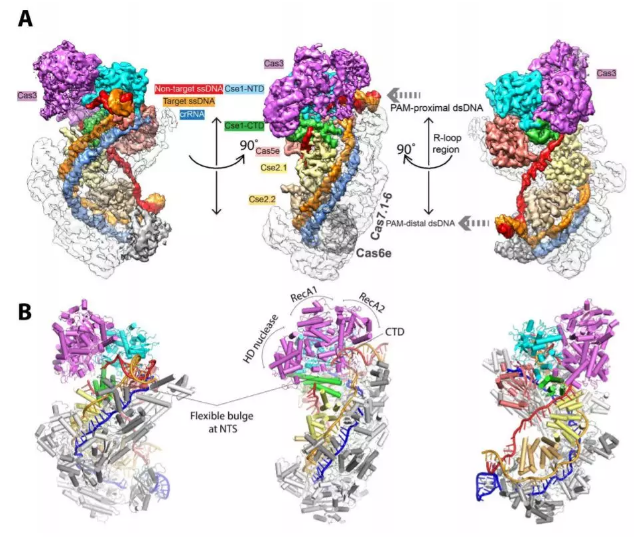 It is worth mentioning that in the past, we rarely saw the publication of so many studies from Chinese scholars in Science. We expect that this "Chinese Day" will become more and more common in the near future!