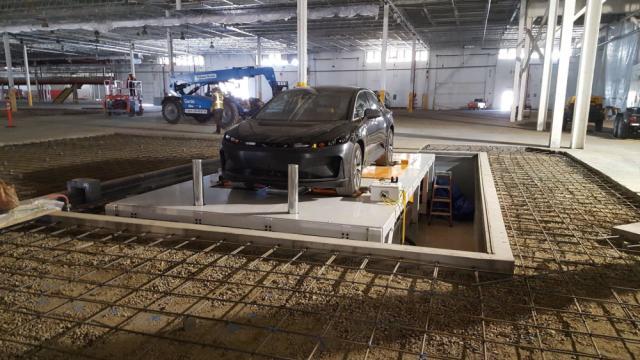 The first line of Tencent, Ji Zhenyu, was issued in June 11th from Silicon Valley.

FF, an electric vehicle start-up company, officially unveiled its factory in Hanford, California, for nearly a year, the Tencent "frontline" recently visited the factory and entered the factory. It observed the progress of production and construction at zero distance.

Hanford city is about three hours' drive from the two major American electric vehicle markets in Silicon Valley and Losangeles. The factory that FF rented last year was originally a tire manufacturer. At the scene of the first line of the Tencent, the factory has already entered the initial stage of construction. There are about hundreds of workers in the factory. The factory is a rectangle and there is a clear FF sign on the exterior wall. 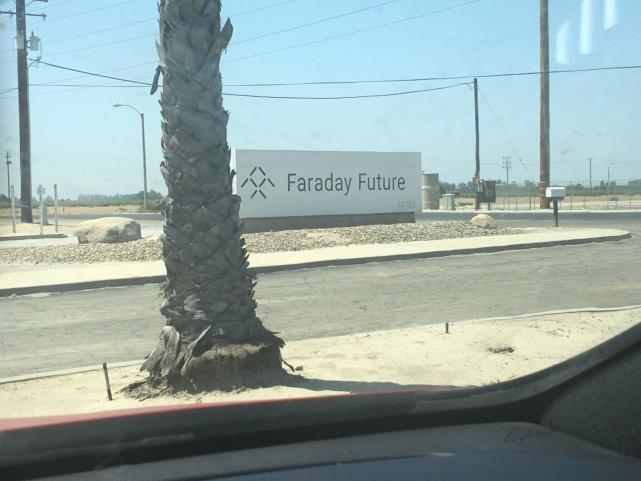 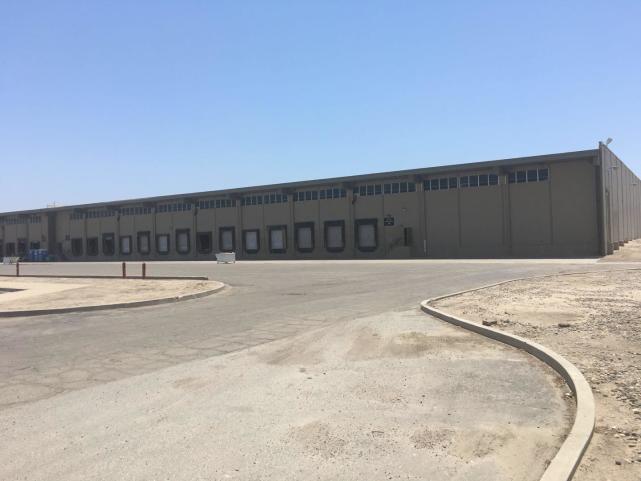 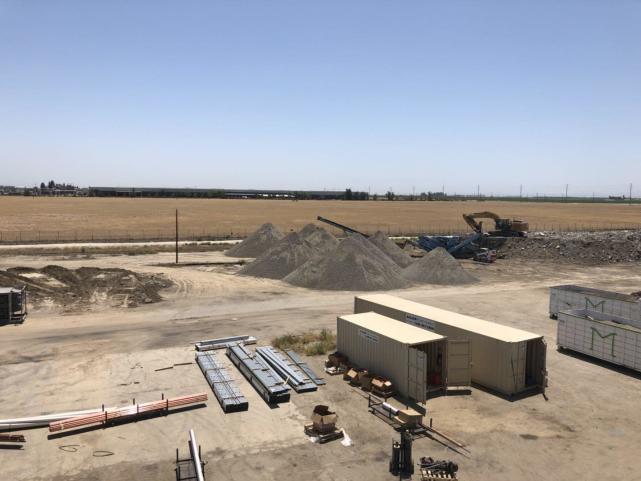 The FF staff in charge of the project progress on the site revealed that in March this year, the dismantling work of the factory was started. In May, it entered the Phrase 2 (second stage) and began to build the internal workshop. The initial work included the laying of the foundation, ventilation, sewage pipe, circuit and other installation and debugging.

According to the staff member of the BMW factory and Honda factory supervision experience, FF's 1 million square foot truck factory is of medium size and is just right for 2JPH (2 Job per hour, which describes capacity, that is, 2 per hour). Most of the houses are used as tire products, and as automobile assembly plants, they can make full use of space. 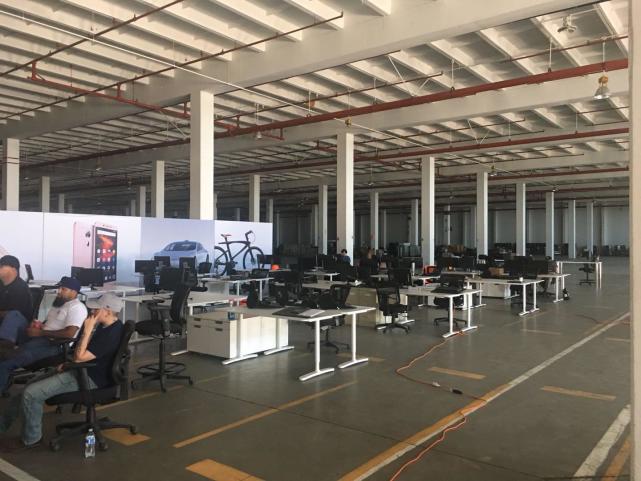 FF stressed that FF 91 is a super luxury car, the initial capacity will not be too high, but more flexible, if too many orders can be through two shifts or three shifts to increase the annual capacity to more than 10 thousand. 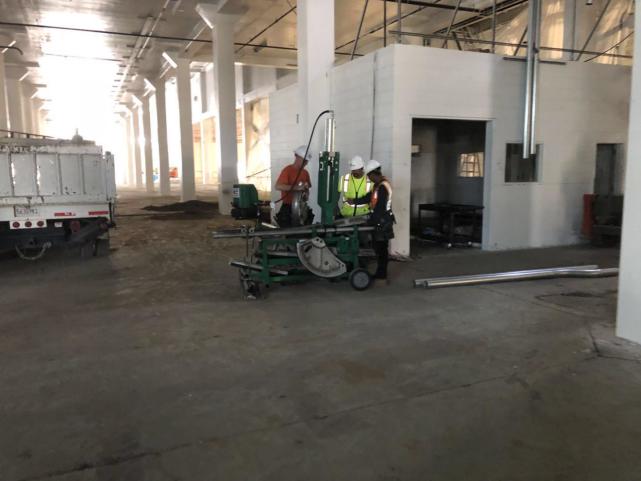 He said that the initial construction will be divided into the entire rectangular factory area, part of the area as a model Gamma assembly test, the other part of the production workshop as a formal use. 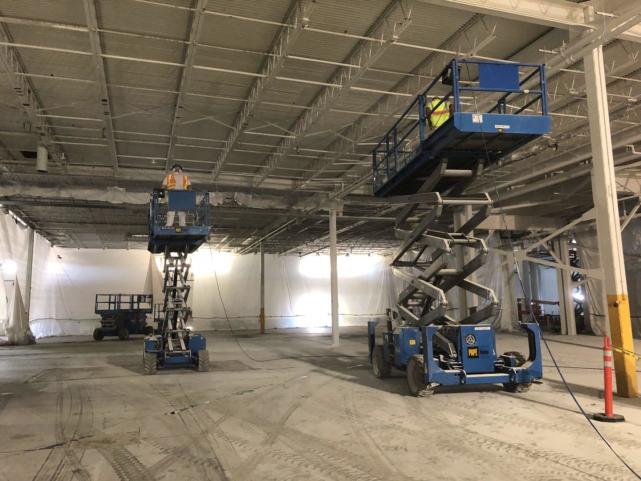 Tencent "line" in the scene, the construction staff are doing their own job, orderly work, workers in the foundation welding steel, workers on the landing machine is responsible for the installation of ventilation pipes, and workers in the future as the spraying workshop area, the preliminary dust removal work. The whole factory is a busy and orderly place.

FF said the plant in Hanford, California, is located in the two largest electric vehicle markets in the United States

Since the high profile at the Las Vegas CES show in January 2017 and the debut of the first electric car FF91, FF has fallen into a recession, including vehicle procurement, automatic driving inductor technical manager, and the chassis senior engineering manager, and other important personnel.

Then, the overall financial crisis broke out, FF main investor Jia Yue Ting went to the United States in July 2017 and began to serve as the chief network ecologic officer of FF (Chief Internet Ecosystem Officer), and personally responsible for the financing and car creation of FF, but the next creation process of FF is still full of twists and turns and many executives, The former chief financial officer, chief technology officer and human resource manager resigned and fell into legal disputes with the company.

At the CES show in January 2018, FF's first electric car FF91 was made public again, but this time it appeared in a low-key way. During the exhibition, FF did not hold any public activities. Only some media and investors were invited to test driving. The Tencent "the first line" participated in the test as one of the invited media. But compared with the FF91 concept car released a year ago, the vehicle itself does not feel very different.

At the beginning of February 2018, Jia Yueting announced at FF's first global supplier meeting that FF received $1 billion 500 million in financing to meet the financing needs before the market, and promised to deliver the first batch of cars by the end of 2018. At present, FF has not officially released the identity of investors.

FF said the company had obtained the construction permit issued by the Hanford local government before manufacturing and delivering FF91. At the end of last month, Hanford announced on its official website that it had approved the construction of Faraday's Hanford plant on 31 May.

It is understood that since February this year, FF has planned and prepared the Hanford factory, including the internal and external design, to prepare for the next electric vehicle manufacturing. Since March, FF has carried out the internal dismantling and preliminary construction of the factory, and then installed and debugged the first batch of manufacturing equipment.

In addition to the construction work before the start of the factory, the FF said, there was a wide range of cooperation with Hanford local institutions to carry out the employment of the next factory workers, and the local recruitment programs were starting to start. According to FF's plan, the plant will employ 1300 employees.