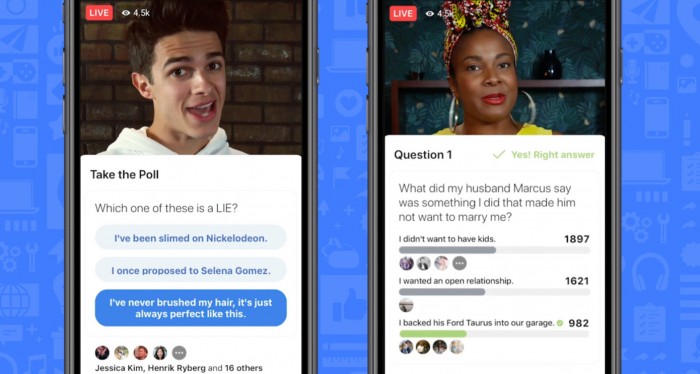 Facebook launched last yearvideoPlatform Watch, where users can enjoy a variety of original programs. Watch mainly displays the original content of Facebook. The content party can also broadcast the program, and the audience can also play it back. Watch focuses on recommending content to users, including the "most talked about" section. Users can also create a list of personal preferences to keep track of content of interest.

Further opening of the Watch platform will open the door to Facebook and social media stars for more advertising revenue. Facebook also announced the launch of the Collabs Manager platform at Tuesday's event to match video creators and advertising sponsors.

According to eMarketer, a market research firm, digital video advertising camps are expected to reach 19.18 billion U.S. dollars by 2020. Google’s YouTube is considered to be the main platform for user-generated video. However, Facebook’s statement on Tuesday showed that the company is also trying to occupy a place in this area. Earlier reports said that Facebook also plans to expand the length of Instagram video and launch original Instagram programs. 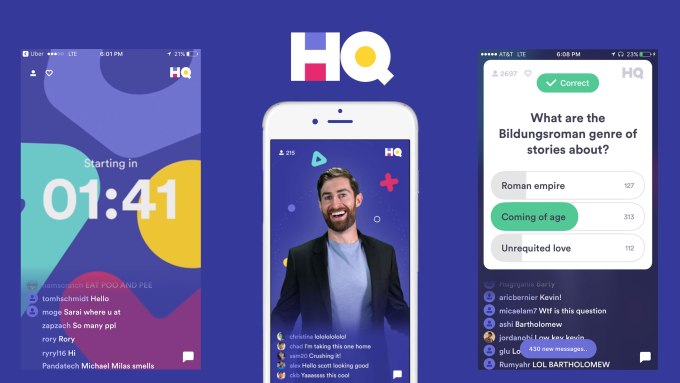 Facebook Watch previously provided high quality long video content, many of which were produced by traditional media and production companies and social media stars. These videos can be interstitial ads, and revenue is divided equally between Facebook and content producers.

Facebook’s latest announcement shows that the company will start accepting non-broadcast video on the Watch platform. The social media company stated that American creators who produce longer original content will first be eligible for interstitial ads, but the company will further expand opportunities and standards in the future.

Facebook also announced other initiatives to attract more social media stars to bring their videos to their platforms, including allowing fans to subscribe to their video content and to vote and compete in live and on-demand videos.

However, according to an advertising technology executive who has business dealings with both companies, Google has already indicated that it is not worried that Facebook will enter the video field because it is difficult for the latter to change consumer behavior. People are accustomed to publish social media information on Facebook and understand the trends of friends and family members. They do not think that Facebook is the preferred platform for watching or producing videos. (Compile / sail)