Dare to blow "no trace of PS"? Be careful with Adobe's official AI

Editor's note: this article is from WeChat Public.

Since the introduction of PSs,

For example, the small business of the friends of a circle of friends: 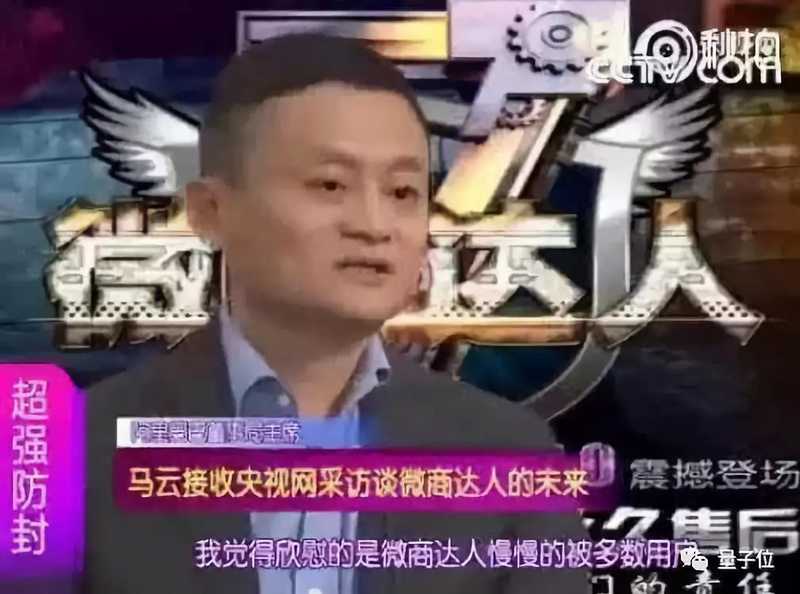 Ma dads for the micro platform? 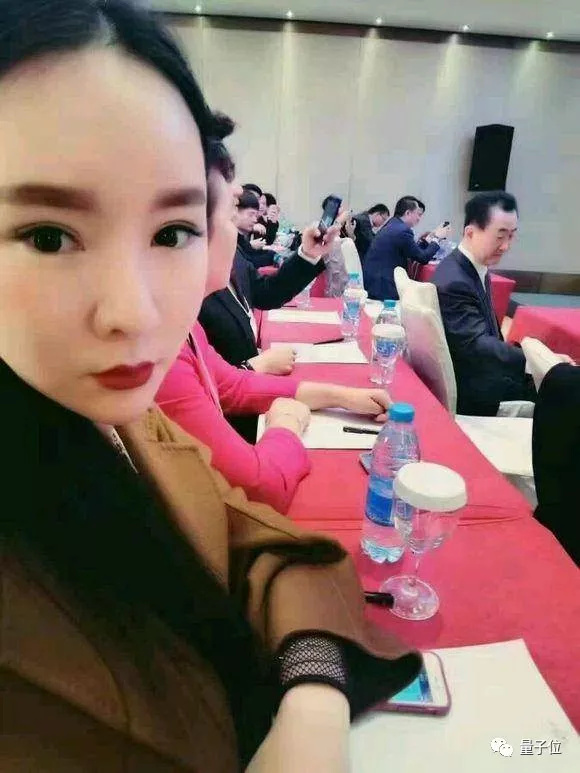 "Beautiful" sister of Microscopy and Sister Cong attend the meeting together?

Sister Cong, your dad has become so confused. Do you know?

However, now, the University of Maryland has developed a new technology in cooperation with Adobe, which developed PS:

An AI that can find PS traces.

Eyesight: collage, copy, delete a move to get

The paper on this eye-catching AI technology was published on CVPR.

This technique can detect a variety of P-map techniques, including collage, copy, and delete elements.

This technique can identify those elements added later.

For example, the sunflower in front of this huge stone: 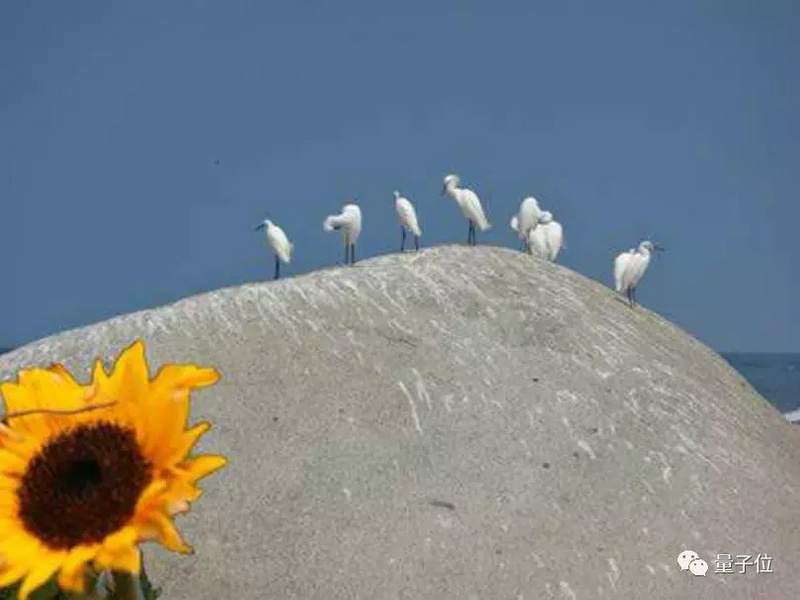 Actually it is P. The original picture is long: 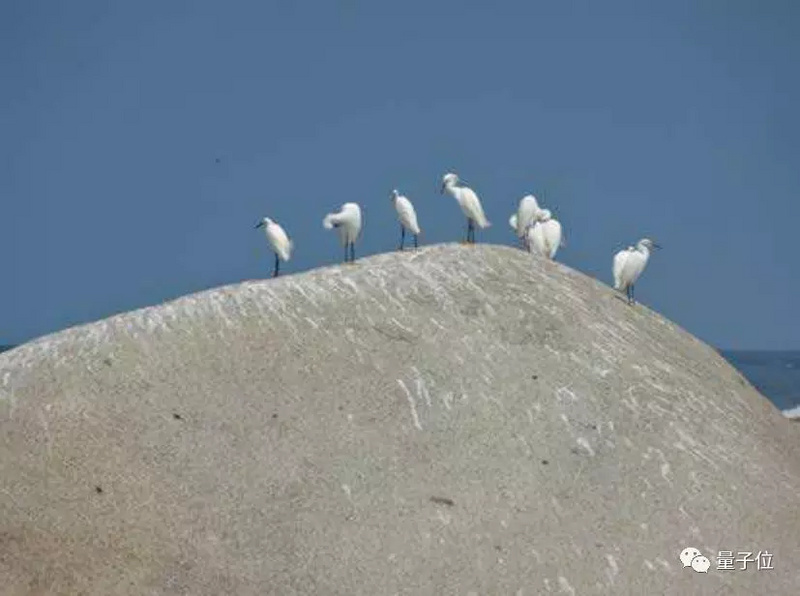 There are no sunflowers at all. There are only bare rocks and seabirds. The sunflowers are made up by the late P.

For example, in 2008, in order to scare people, Iran released a photo of four missiles: 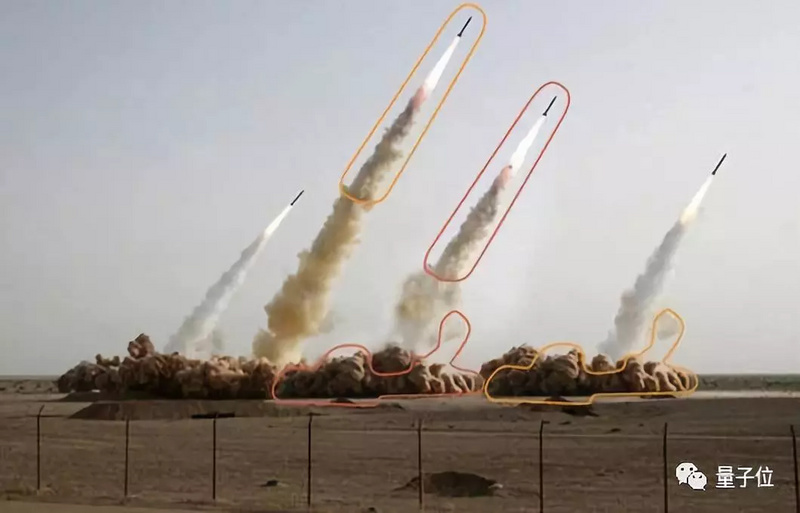 Then it was discovered by the eye-catching melons that the third missile from left to right was the same as the length of the second missile. Even the gradual color of the missile smoke tail was the same.

Moreover, on the ground on which the missile was launched, the middle cloud and the right cloud are exactly the same, and even the floating parts are never missed!

When you see something you don't want to appear on the photo, erase it and cover it with the surrounding color material.

For example, this picture looks like it can't be seen. 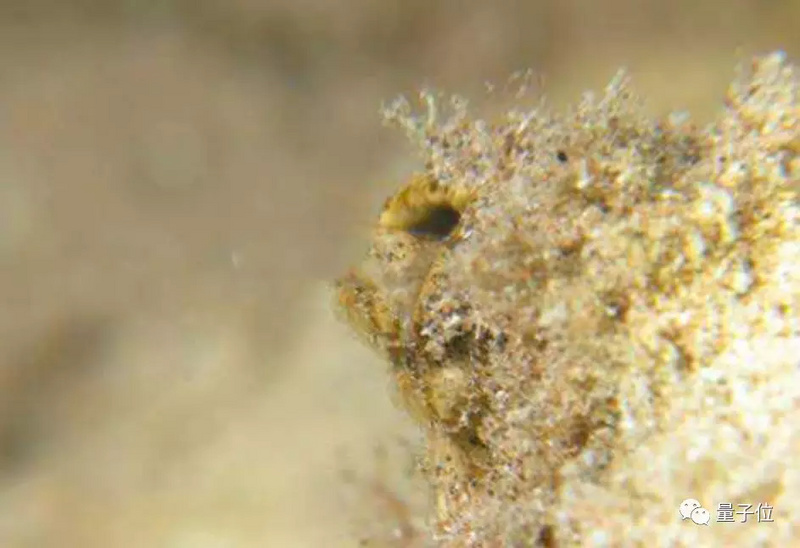 But the middle part of it is smeared, and the original image is long: 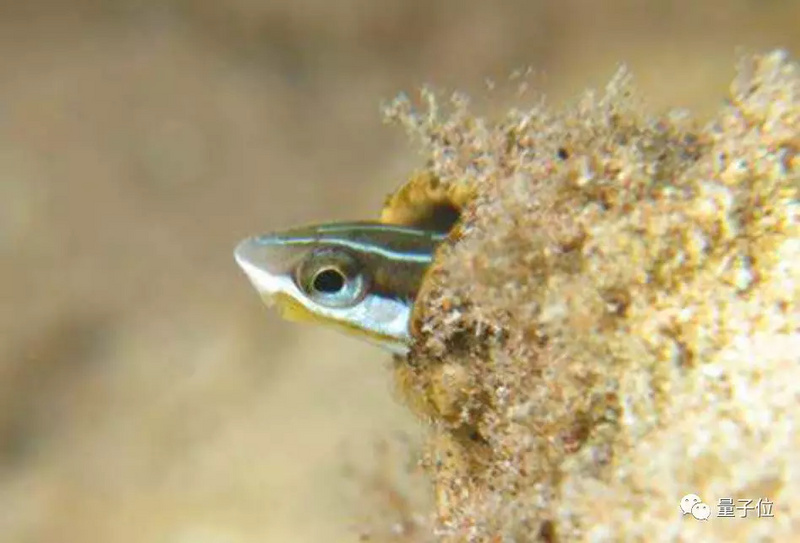 The head of a small fish emerged. It was probably taken out by the designer.

Finding a secret recipe for practicing

Now, we follow this principle to detect the fake area in the picture: 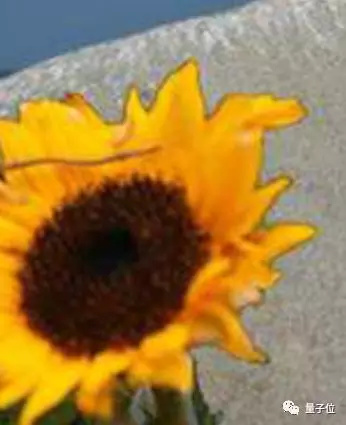 This is the "PS trace" that RGB streams need to look for.

At the same time, the Regional Proposal Network (RPN), which is part of the Faster R-CNN, is needed to find those parts that seem to be suspicious.

The picture is "noisy".

When an element on a map is buckled and placed on another map, there will be a distinctly different area of ​​noise.

Of course, the naked eye cannot see it, but the machine can judge it.

For example, on this picture, a red cube is placed on the checkerboard floor. 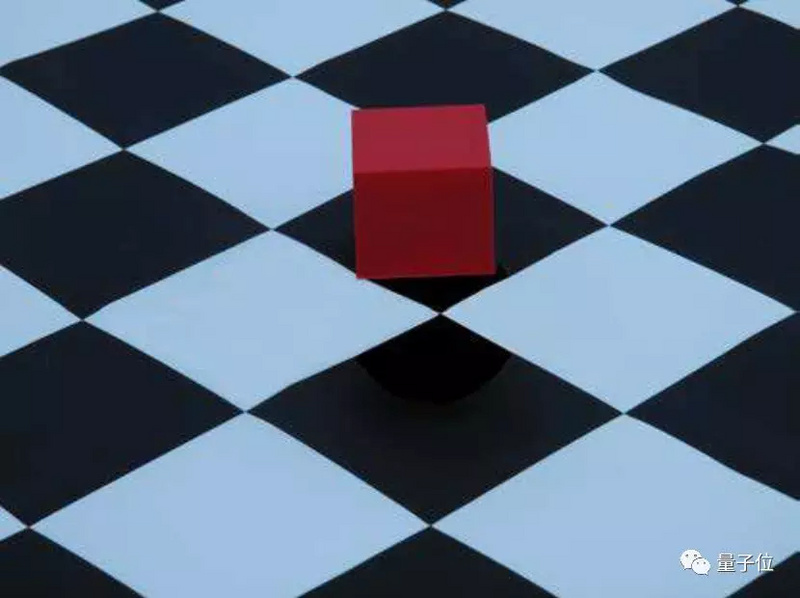 However, its noise flow picture is very different: 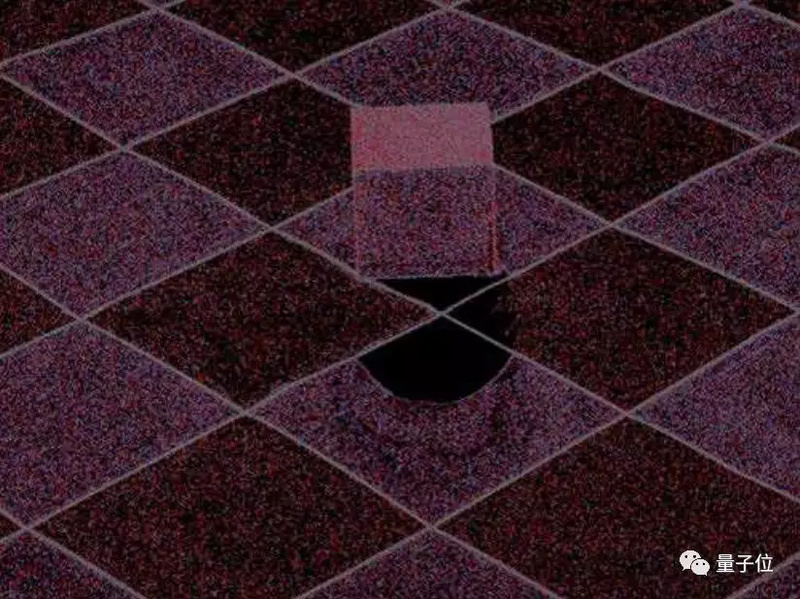 There is a round hole in front of the cube!

Although there is no problem with the cube and the light blue (in this picture, dark) floor, it is particularly noticeable on the black (light color in this figure) floor.

There is a round thing, in front of the cube, out of thin air.

Therefore, it is clear that there are ghosts in this area. 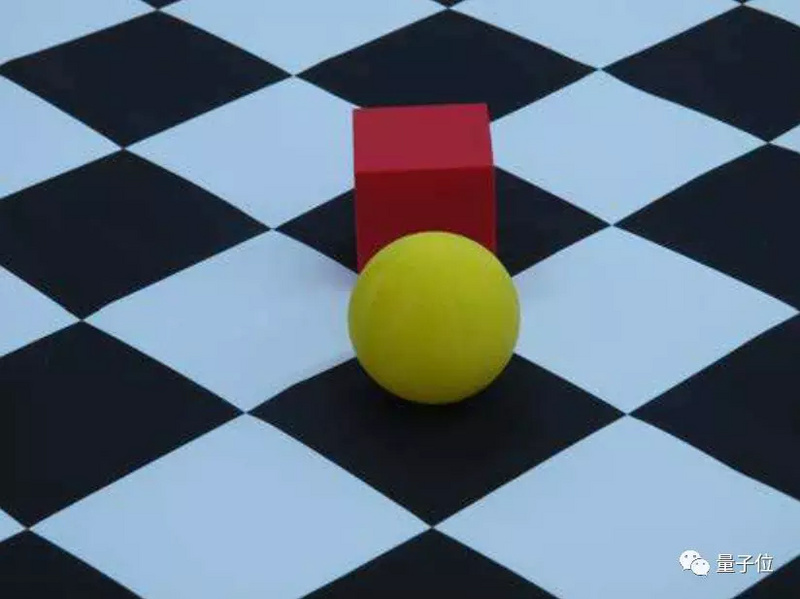 There is a yellow ball in front of the red cube, and the yellow ball is dropped by the picture sent to the noise flow monitor.

After the suspicious picture was monitored by two clues of RGB stream and noise stream, the result was put into a pooling layer for pooling.

After different results were obtained for the suspicious areas, the results of the two methods were compared, and the areas that had been P-discovered could be clearly identified.

In practical applications, the dual stream effect is really good.

For example, this map looks like a parking lot next to a factory in Japan: 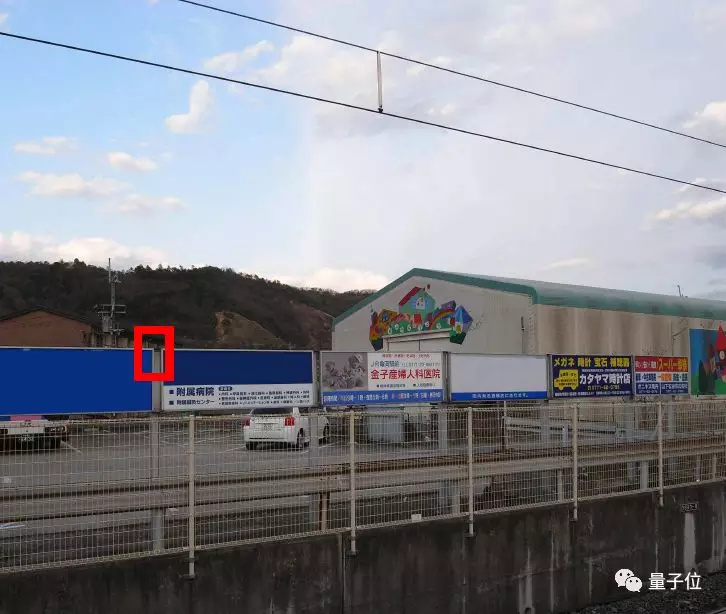 The RGB stream finds that on the blue sign on the left, the upper part (red frame) of the two adjacent signs is really too strange.

Zoom in to see this: 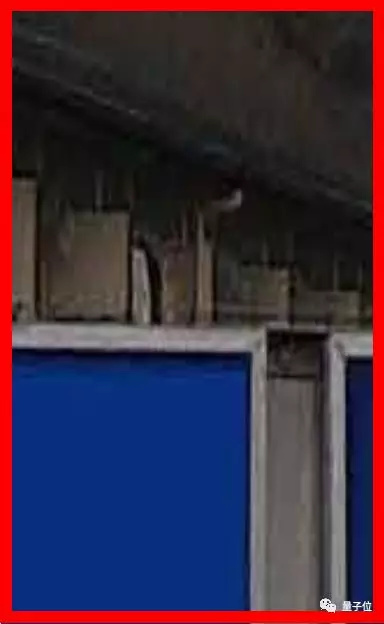 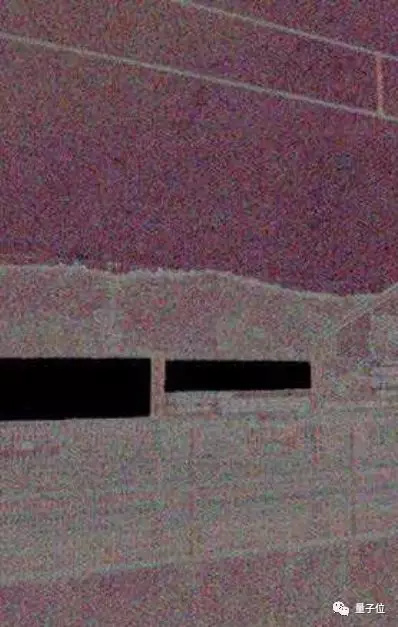 A half-blue billboard on the entire map is not correct.

Someone must have painted the top left billboard and the second half of the second billboard in blue in order to hide it.

So the real effect is the following picture, the billboard area is indeed P. 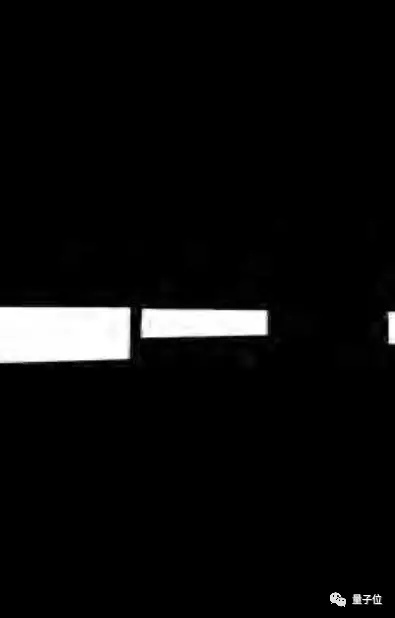 Let's look at the next example, handbags on the shelves: 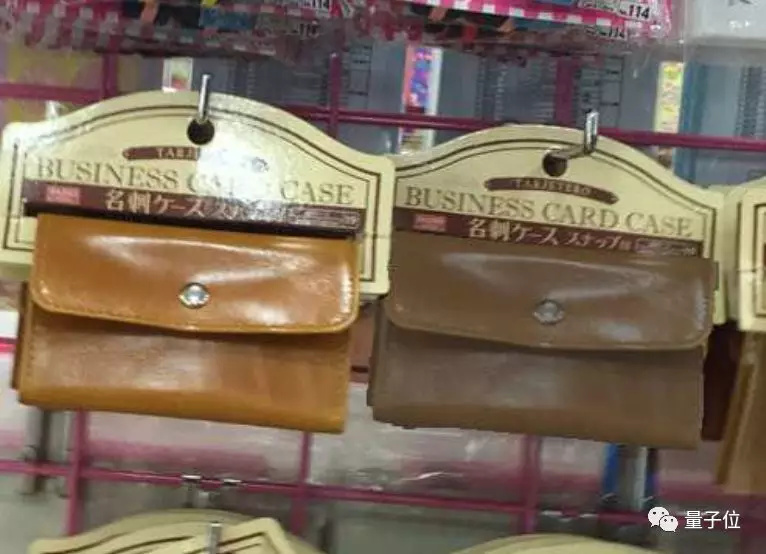 At first glance it seems that there is nothing wrong with it, that is, the two bags of the same style dark light color.

However, the RGB stream indicates that both packages have problems: 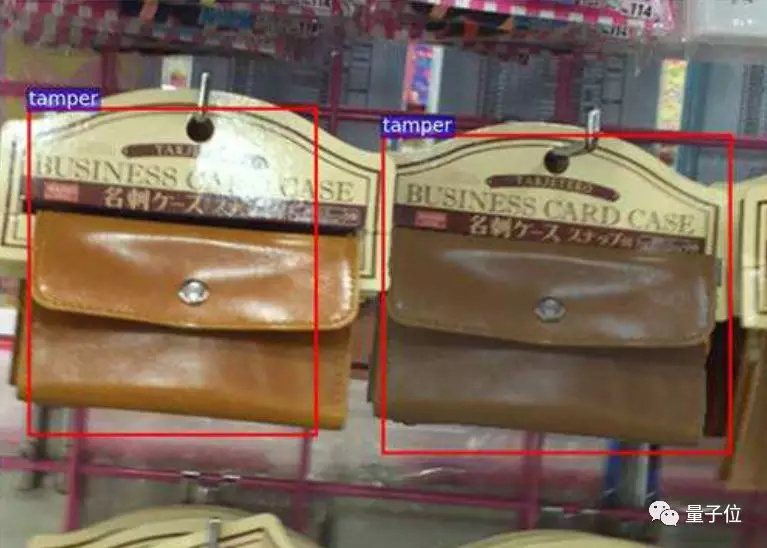 The result of the noise flow is somewhat different. The dark bag on the right and the label on it have problems: 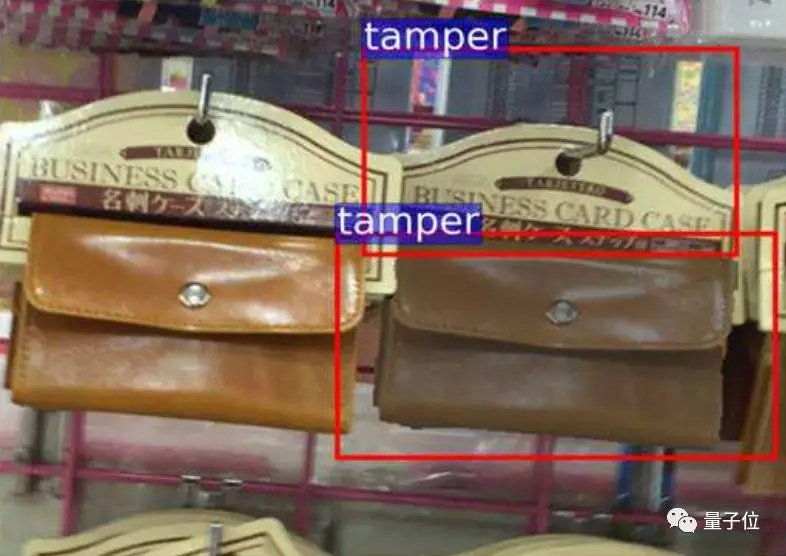 Since your opinion is not the same, then take an intersection. The dark bag on the right is a stone hammer: 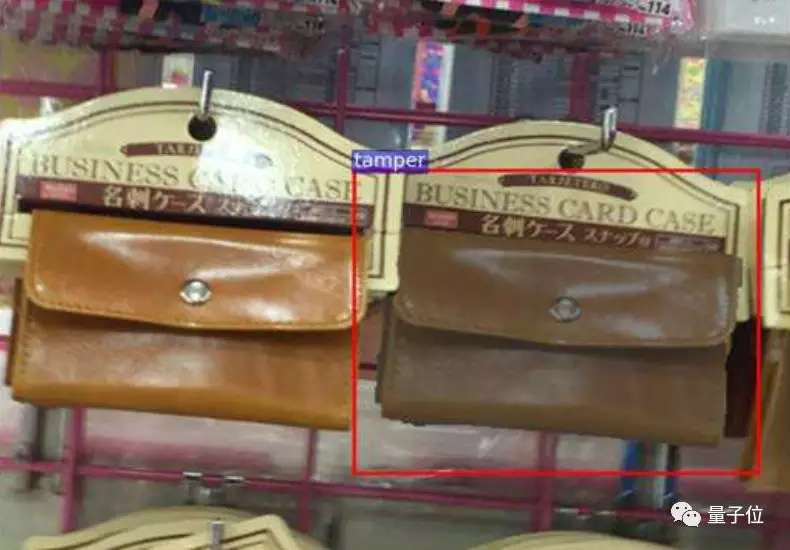 Come and announce the correct answer: 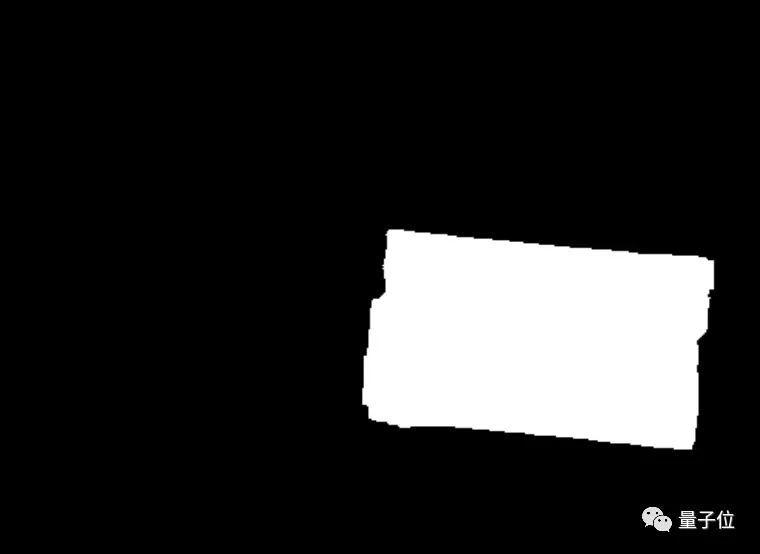 Find the right, this AI experience value is +1.

It can be seen that the new dual-stream operation detection framework developed by the University of Maryland and Adobe compared to previous studies not only models visual tampering artifacts through RGB streams, but also finds differences in the characteristics of suspicious area noise.

The author writes in the paper that the new research method can improve the performance of the four image processing data sets compared with the most advanced methods.

Although this technology is currently only a paper, Adobe has not yet commercialized it. However, Adobe official told the foreign technology media THE VERGE that they are ready to continue the technology and use it to monitor false image information in digital media.

(*σ´∀`)σ Hope to make something faster than home, access WeChat's circle of friends, pierce the truth of micro-business and snakes.