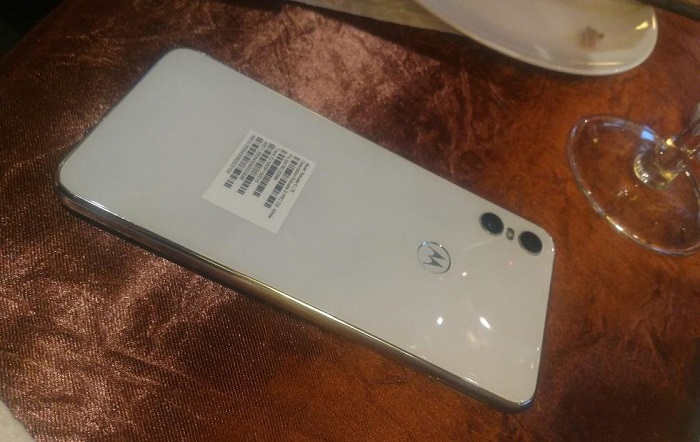 Gizchina doesn't quite confirm whether this is another body color of Moto One, but this combination still looks quite unique. After all, consumers' preference for color is always going on.

From the recent spy photos, the Moto One is equipped with a rear-mounted dual-camera in the upper left of the back, which is in stark contrast to the unified design of Moto One Power.

So far, in addition to Z3 Play and the mid-range G / E series, Motorola has remained silent this year. However, the rumors of Moto One and One Power have raised the popularity of the brand to some extent. 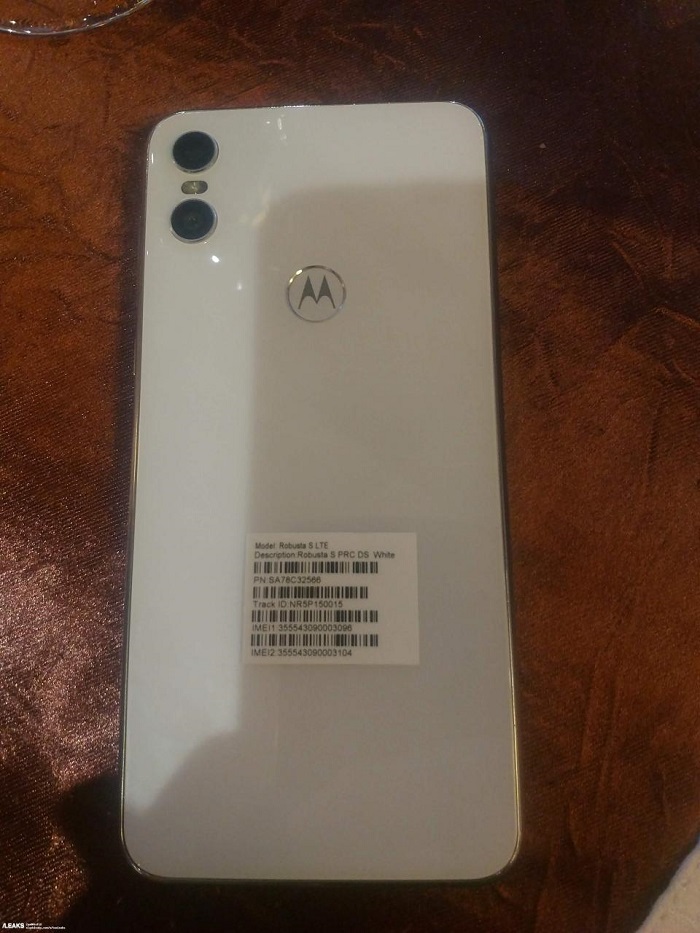 In terms of specifications, if the Moto X4 is the brand's first Android One model, then it may not have anything to do with the word 'flagship'.

Motorola plans to hold a press conference on August 2 to showcase its "connection, streaming, download,videoThe latest developments in areas such as chat.

Given that the Samsung Galaxy Note 9 will be released in a week, Motorola is clearly at least attractive enough on the shell.