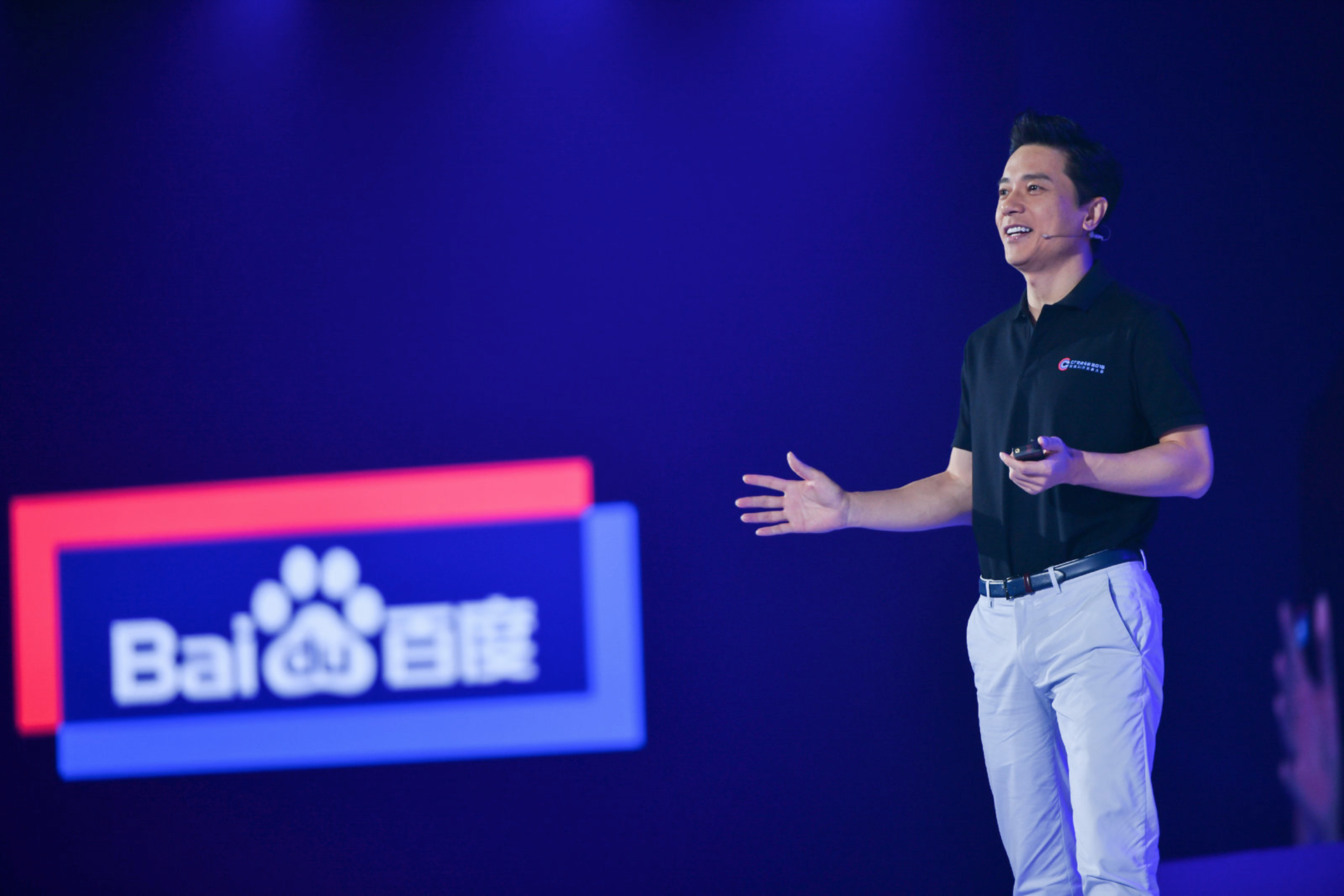 We are not the world's first L4 class unmanned vehicle for PPT.

At the conference, Li Yanhong first mentioned the past events of last year. Last year, Li Yanhong’s way of playing has always been the focus of everyone’s attention. Baidu’s former COO Lu Qi inserted a video link with Li Yanhong in his speech. Li Yanhong said that he is in the fifth The loop came on the way to the conference, and it was a driverless car. It was very stable, but afterwards it was questioned whether it was compliant or not, and finally got a ticket.

After that, what Li Yanhong was asked most was when your unmanned car was mass-produced. He ridiculed at the meeting: it is not the same as making a car and building a PPT. I promised to be in July 2018 at the Baidu World Congress last year. Then, now in July, I announced Apollon’s first automatic L4 level in the world. It is a historic moment to drive a car to go offline. 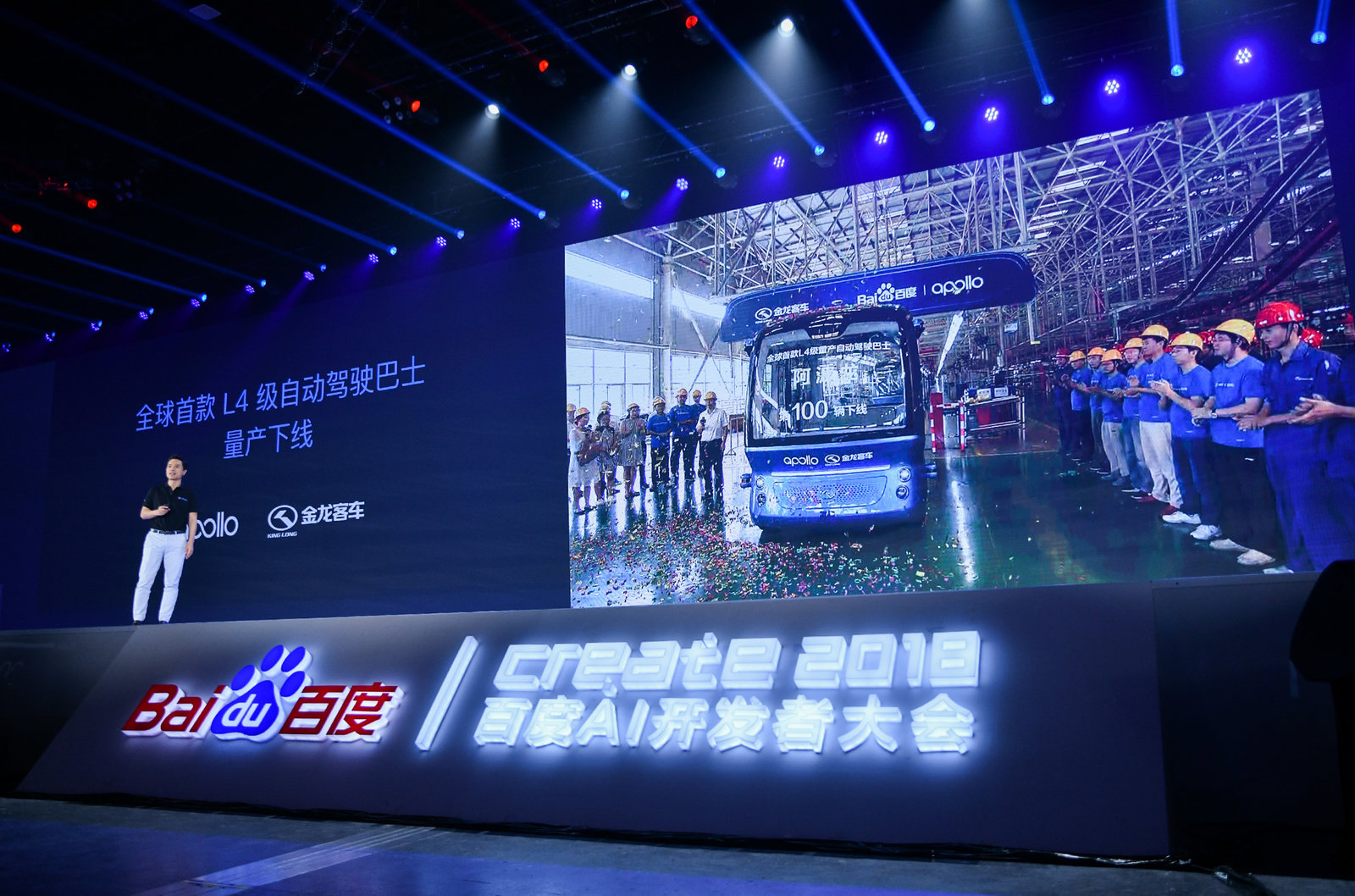 According to reports, Apolon, which has completed the final assembly, will be sent to Beijing, Xiong'an, Shenzhen, Fujian Pingtan, Country Garden, Hubei Wuhan, Tokyo, Japan and other places for commercial operation. It has no steering wheel, no driver's seat, no throttle and no throttle. Brake pedals, in Tokyo, Japan, Baidu and Softbank to cooperate, let them work in nuclear power plants and other scenarios, it will also appear in the elderly community and so on.

Li Yanhong pointed out that 2018 will be the first year of autopilot productization. The biggest subversion is to gradually simplify the complex parts of the car. Instead, a lot of code is replaced. The Apollo platform has now opened 22W+ lines of code, which is 6 times more than last year. .

NetEase Intelligence noticed that this time, like last year's 2017 Baidu AI Developers Conference, Baidu's opening scenes were all autonomous. This also responded to the question of the decline in the internal status of automatic driving in Baidu after Lu Qi left.

Li Yanhong showed off the work of Baidu AI Developer Conference as a customer service service. When the developer registered online, he would receive a small phone call from Baidu. From the recording of the scene, someone found that it was Robots, some people actually did not find out.

“Baidu 15% of its revenue is invested in R&D, 10,000 engineers, trillions of data, and hundreds of billions of samples to participate in training.” Li Yanhong used this to summarize the causes of Baidu’s brain power. He introduced that Baidu Brain 3.0 has implemented a full-stack layout covering technology, platform and ecology. 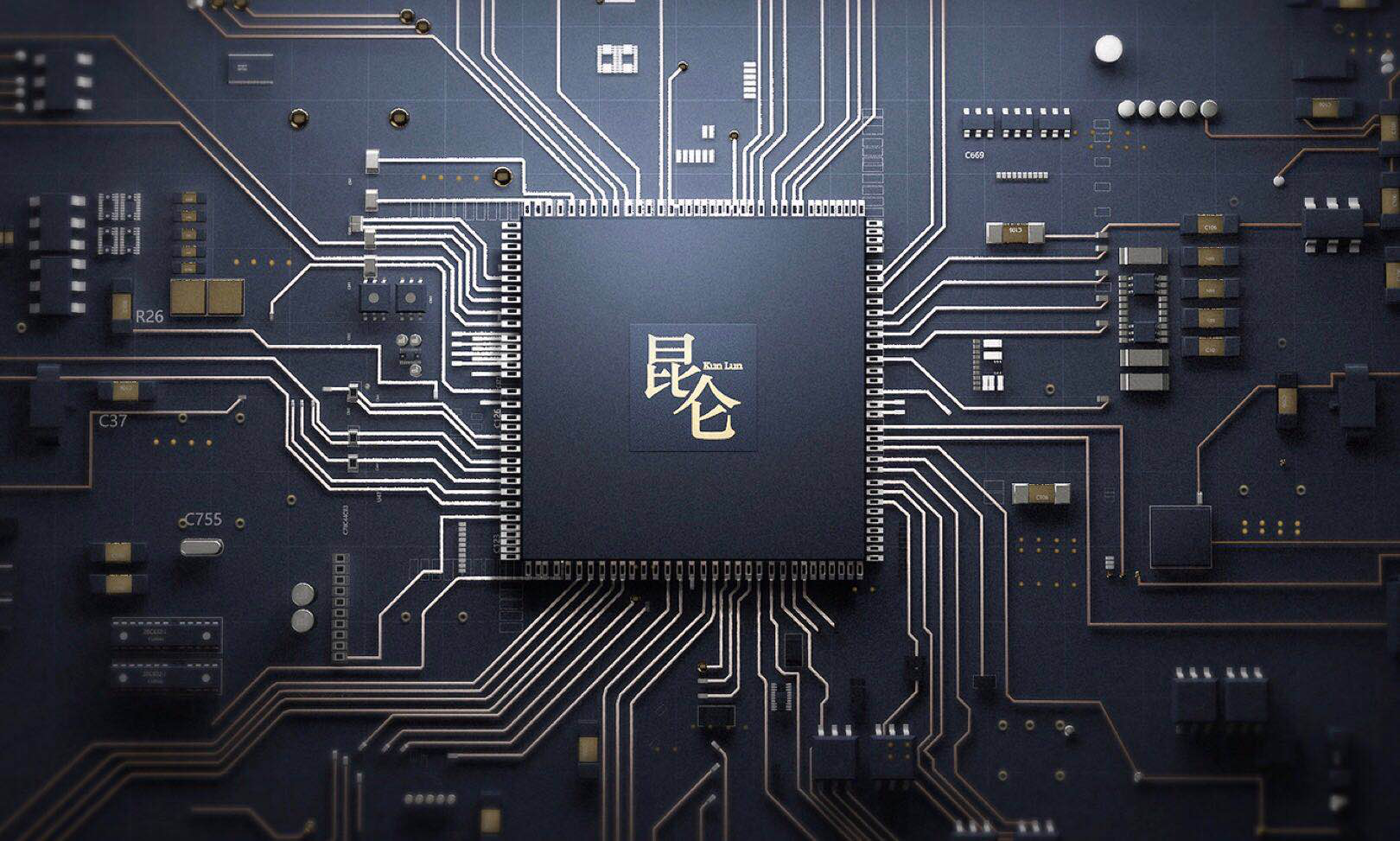 In terms of AI chips, Li Yanhong said that “Kunlun” is a chip that was born in China's large-scale AI computing practice. The development of AI accelerators based on Baidu's CPU, GPU and FPGA has been generated more than 20 times. Baidu claims that “Kunlun” is the most powerful AI chip in the industry (providing 260Tops performance under 100+ watts of power consumption), which can efficiently meet the needs of training and inference, in addition to cloud requirements such as common deep learning algorithms. It can also adapt to the computing needs of specific terminal scenarios such as natural language processing, large-scale speech recognition, automatic driving, and large-scale recommendation. Wang Haifeng, the general manager of Baidu's AI technology platform system (AIG), uses high performance, high cost performance, and is easy to summarize the characteristics of this chip.

“For high-end chips, we have always relied on imports. This is the pain of our generation of IT people forever.” Li Yanhong said that their high-end chips are intended to meet the needs of developers all over the world.

I have to say that BAT has entered the artificial intelligence chip circuit. This summer, there are so many startups launching AI chips. The question is coming. Who will be proud of the rivers and lakes? Who will be buried in the market?

According to Wang Haifeng, Baidu Senior Vice President and Head of the AI ​​Technology Platform System (AIG), the core technological breakthrough of Baidu Brain 3.0 is: multi-modal depth semantic understanding, which not only allows the machine to hear and see clearly, but also to understand it in depth. The meaning behind it to better support a variety of applications.

Wang Haifeng showed a variety of scenes using Baidu brain empowerment. For example, the robot watched the ball and explained it on the spot. From the display effect, it should be very happy for the fans who like to mute the ball with the commentator. Based on the visual semantic technology of Baidu's brain, the robot can identify people, objects and scenes in the video, such as players, referees, balls, goals, course lines, etc., and can capture events such as shooting, scoring, corner kick, free kick, substitution, etc. .

In addition, Wang Haifeng also mentioned the iterative history of Baidu's brain. As of Baidu Brain 3.0, it has 117 capabilities, more than 409 billion calls, and more than 400 billion calls per day. The callers include both AI engineers and Zero & ldquo; AI & rdquo; basic beginners. According to the data, Baidu Brain 3.0 incorporates the chip into the technical system, which enables Baidu's brain to have a more complete integration of software and hardware. The AI ​​chip will also be combined with Baidu's PaddlePaddle deep learning framework to promote the rapid development of the AI ​​industry.

at the same time,Baidu’s smart small program will also be connected to Baidu’s Brain 3.0. According to Bai Yi’s vice president and Baidu’s APP& information flow business system chief, Shen Xiao introduced that the smart applet will be fully open source in December this year. Line code can be called,In addition to Baidu products, the place of operation also includes products from partners such as B station and 58 city.

Shen Shao also released the "Love Rap" smart small program on the spot, to make a mock for the small program just released, the user with the help of "Love Rap" "smart applet, just choose the background music, then say the lyrics , you can automatically generate a RAP song. He also promised that Baidu will use Baidu's global traffic to support small programs, "traffic hot weather can operate".

Of course, there are also fully upgraded DuerOS3.0 and Apollo3.0.

In Jingyu's view, the new generation of playground systems needs to have three characteristics of natural language interaction, content service ecology, and business model closed loop. In order to encourage developers, DuerOS3.0 will share the benefits with developers. It also announced the launch of the 100 million developer support program, which is 100% of the skill income to developers in the first six months of the conversational skills business sharing model.

In Apollo 3.0, Li Zhenyu, Baidu's vice president and general manager of the Intelligent Driving Business Group (IDG), introduced the latest developments. The number of Apollo codes ranges from 35,000 lines of code in Apollo 1.0 to around 220,000 lines in Apollo 3.0.

Li Zhenyu shouted after the speech: the success of the developer is Apollo's success.

At this Baidu Create2018 Baidu AI Developer Conference, Baidu has been conveying the attention and encouragement to developers. They invited many developers to share the story, including 12-year-old DuerOS developer Yuan Wei. It can be seen that Baidu's ambition is still ecological, and both DuerOS and Apollo practice this path.

Then, if the realization of L4-class unmanned car mass production is the bragging of Li Yanhong's last year, then we hope that next year they can achieve the "Kunlun high-end chips to meet the world's developers". (Text / Ding Guangsheng)