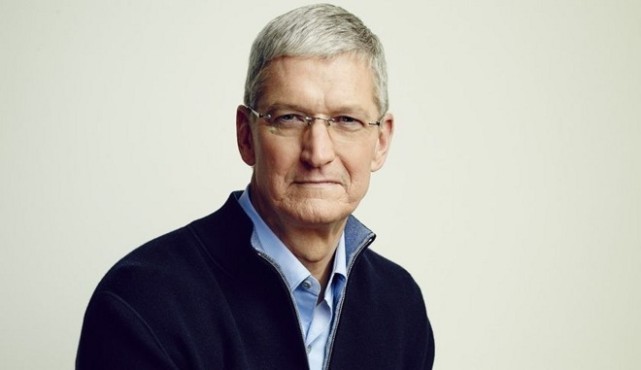 Tencent technology news, in the past half a year, the Internet industry has launched a series of

According to the latest news of foreign media, a series of privacy disclosing scandals led to the attention of the US Congress. Congress recently sent a letter of inquiry to executives of apple and Google in the United States to investigate the protection of users' various kinds of privacy information.

Privacy concerns of members of Congress include sensitive location information, how to be collected, and how to use it by other companies. In his letter to page, the MPS pointed out that Android handsets were collecting user location data and submitted to Google backstage, and Google even took a collection when users banned location services.

In the smartphone industry, Apple has more stringent protection for personal privacy and has a good reputation in the consumer and industry. In letters to Cook, congressmen questioned relatively little, but asked whether Apple phones were large enough to collect location data.

Congressmen pointed out that Cook's previous remarks and some of the Apple's actions have led to doubts about how Apple users' data can be protected and shared.

In addition to location information, another sensitive privacy concerns by members is user voice information, such as call content.

The Federal Bureau of investigation, the judiciary, the Federal Trade Commission, the securities and Exchange Commission and other institutions have launched an investigation into Facebook. Facebook and Zuckerberg's image are facing unprecedented crises. Many people believe that Zuckerberg is too young to have the ability to run a large multinational company with billions of users.

Recently, the outside world has criticized Google for opening the Gmail user mail to the third party. In response, Google did not deny such a move, but said it would check the contents of the third party's mail, including the specific information they extracted.

The era of smart phones and mobile Internet has brought great convenience to people's work and life, but user privacy is facing unprecedented leakage crisis. All kinds of good and bad mobile phone software will collect users' privacy information, and some third party data companies will analyze and integrate personal information and sell them to advertisers.

Cook, the chief executive officer of the Internet industry, is firmly opposed. Cook has criticized Google, Facebook and other Internet advertising giants on several occasions, and even triggered a war of words with the Facebook management.

There is a voice that the privacy protection of smartphone users in the future is expected to improve as the European Union has launched a more stringent personal data protection law, coupled with the exposure of the Internet Co privacy scandal and government investigations.