Now the Skylake-SP Xeon extensible family supports six channel DDR4 memory, with up to 2 memory bars per channel, up to 12 single paths, and the maximum capacity 1.5TB - AMD EPYC has been supported to the eight channel, 2TB.

Cascade Lake era of memory support is still six channels, the maximum of 12, but with the arrogant Optane DIMM memory, capacity and performance will be a step.

The Optane Persistent Memory DIMM, which is officially called "Apache Pass", is different from the previous SSD solid state hard disk style. This time is the same DIMM memory style as DDR4, a single capacity 128GB, 256GB, 512GB, and can be used in the same system with the DDR4.

Cascade Lake, if you choose to match six 128GB DDR4 and six 512GB Optane DIMM, then the total capacity will reach 3.84TB, more than doubled now, and far beyond AMD EPYC, a set of 2U 4 nodesThe serverThe system can even have more than 30TB of memory. 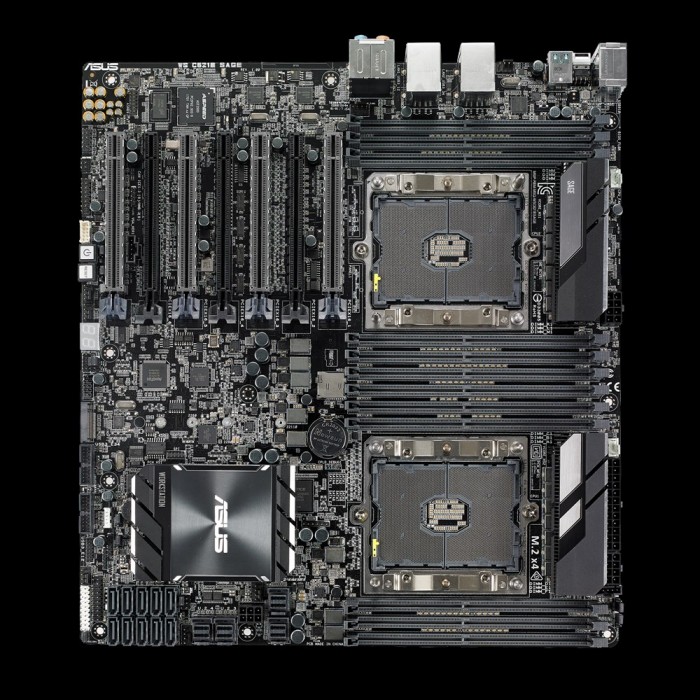 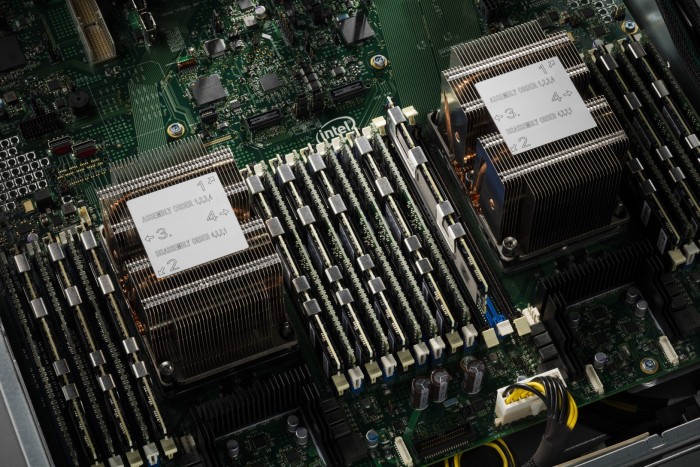